A former Public Services student has told us how coming to Wiltshire College & University Centre helped her achieve her dream,

Kiera Smith, studied the Level 3 course in Salisbury with the dream of becoming a paramedic and said it helped her not just from an academic perspective, but also by giving her the confidence to believe in herself.

She was accepted into five universities, choosing the University of the West of England (UWE) to study, and less than a year after completing College, is six months into three years’ training with South Western Ambulance Service NHS Foundation Trust – although this has now temporarily been put on hold whilst the NHS works tirelessly to tackle the Coronavirus.

Kiera, aged 19, who grew up in Mere, said: “College played a massive part in helping me, not only to get here but to have the confidence that I could do it.

“I learnt life skills there and felt like I was part of family, I really miss it.

“The lecturers deserve huge credit for the work they do, making the course full of opportunities that you’d never get unless through this route.

“You don’t have to go to Sixth Form, which I think is what people believe.

“I feel proud to say I’m in my dream role, achieving it through college.”

Kiera said the Level 3 Public Services course allowed her to explore the different routes into the ambulance service, such as through the military. However, she decided in the end to go straight into higher education.

Now living in Bristol, Kiera said: “I didn’t have A-Level biology but the experiences I had, particularly attending National Ambulance Resilience Unit (NARU) training as well as work experience with the Army, massively helped my application.”

Kiera got in touch with us after we launched a campaign appealing for former students to get in touch to tell us how their career has taken off since finishing College, whether it was a year ago or 40 years ago!

We’d love to hear your success stories whichever campus you studied at! Get in touch by emailing marketing@wiltshire.ac.uk and also send us a photo of yourself at work! 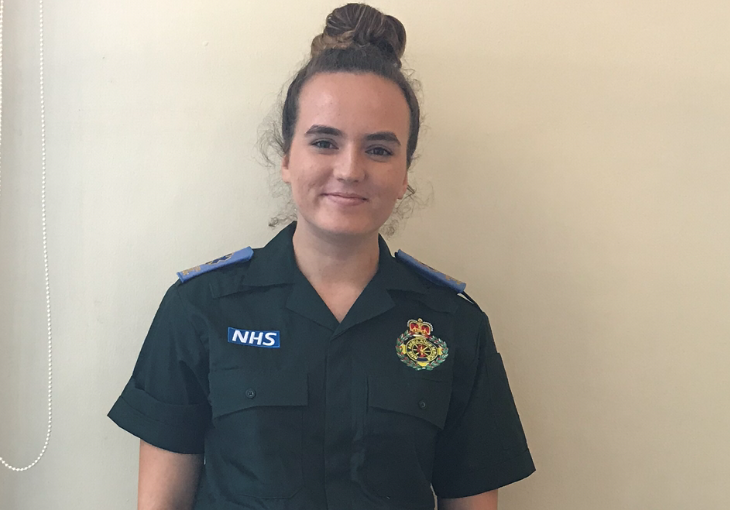 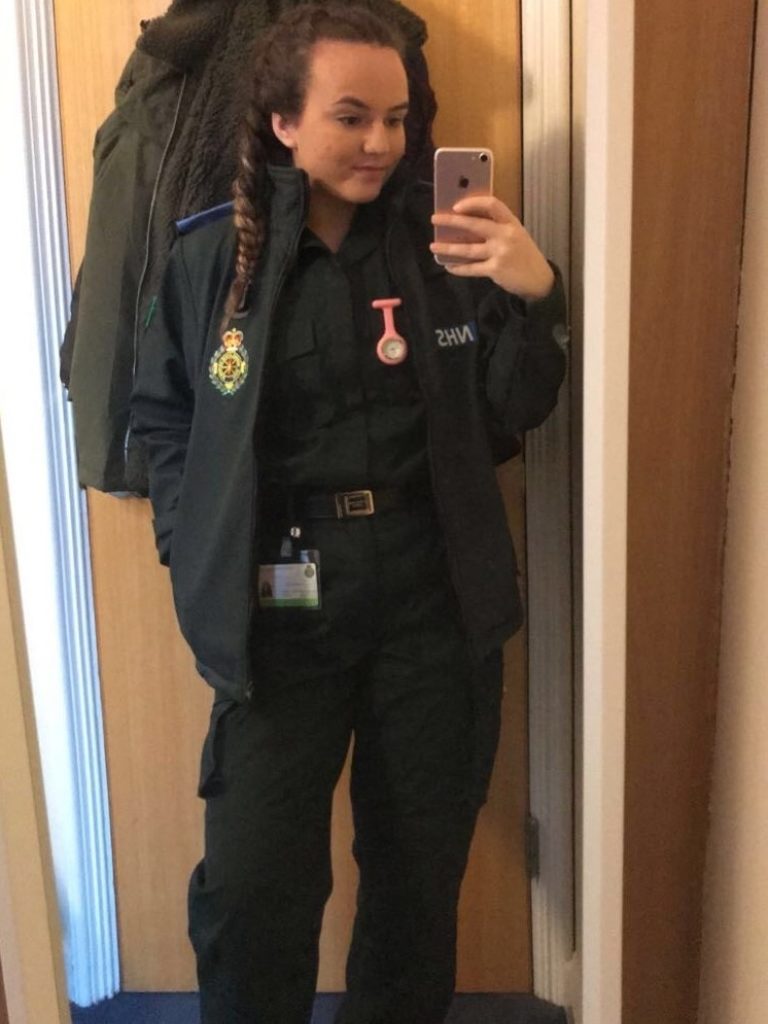 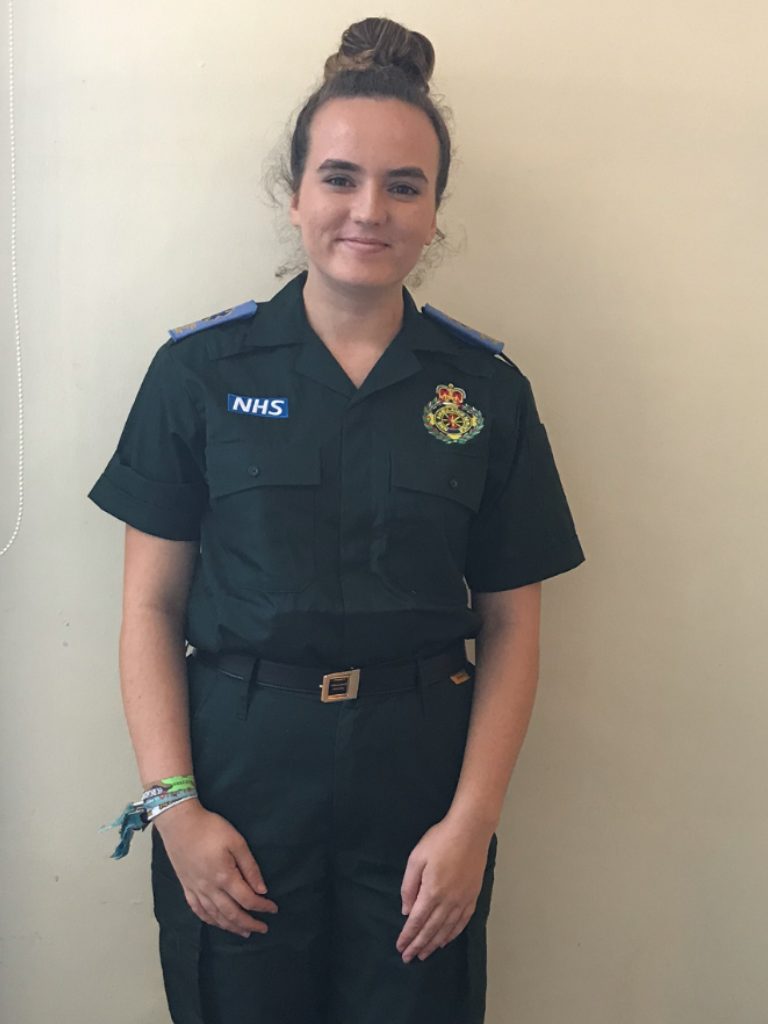 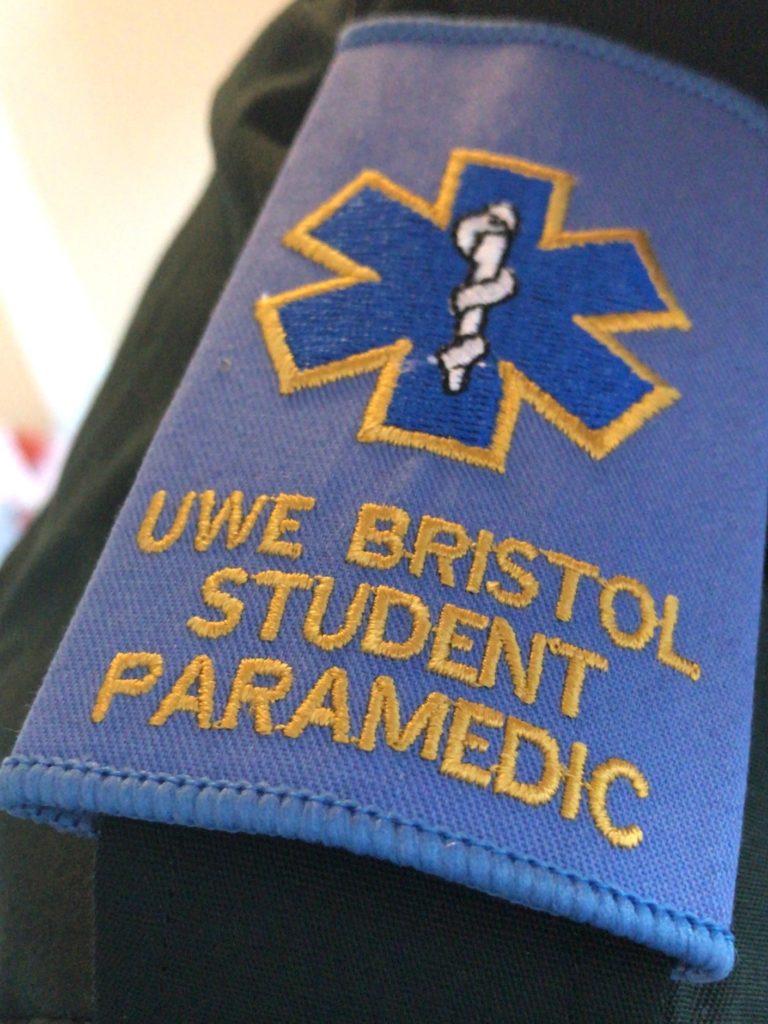