A College apprentice wanted to do his bit to support those in need during the Coronavirus pandemic, by volunteering to help complete vital work on a hospice in Andover.

Alfie Roseveare, a Level 2 Groundwork apprentice at the Trowbridge campus, had stopped working at Rigg Construction, where his dad Paul is a Site Manager, as much of the construction industry was told to down tools.

But after just two days at home, Alfie decided he wanted to help those in need and volunteered with his dad to help finish the new building at The Countess of Brecknock Hospice, so that patients with life-limiting illnesses can receive the specialist care they need.

The new hospice building at Andover War Memorial Hospital, which has now opened, was almost complete and the essential work to complete it meant that 10 new beds and treatment facilities were available for those who needed it. The former hospice can now be used by the Hospice and Hampshire Hospitals NHS Trust (HHFT) if needed to support the Covid-19 outbreak.

Alfie, aged 19 from Melksham, said: “My dad and I wanted to support my auntie, who is the Trust Director of the hospice, to finish the project.

“I helped build shelves in the new building which are storing all the clean sheets and bedding for patients and I also helped move things across from the old building.

“I really enjoyed being able to help others and met some really friendly people whilst there helping out.”

Both Alfie and Pete were given a special mention in the hospice’s newsletter which said: “Our grateful thanks to a small team of volunteer tradesmen including George McGaughey, John Campbell, Peter and Alfie Roseveare, Paul Corbin and his team and supported by Tom McGaughey and Ryan Larden. They have worked tirelessly to finish off the building.”

Although the on-site part of Alfie’s apprenticeship has currently been put on hold, he is still receiving work from his College lecturers to continue with and dad Paul is keeping him busy around the house. There’s still a bit of free time though for the Xbox!

Scott Williams, an apprenticeship mentor at the College, said: “When I spoke to Alfie to see how he was getting on from him, he told me how he had volunteered to help at the hospice.

“I thought this was such an amazing, kind-hearted thing to do and he said he really enjoyed it.” 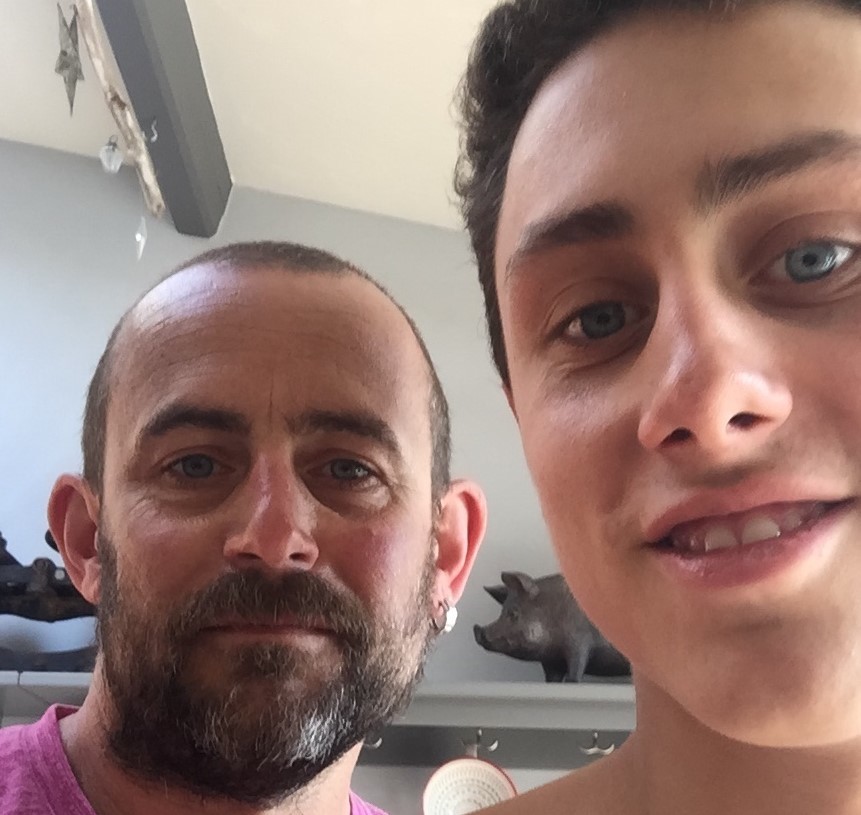 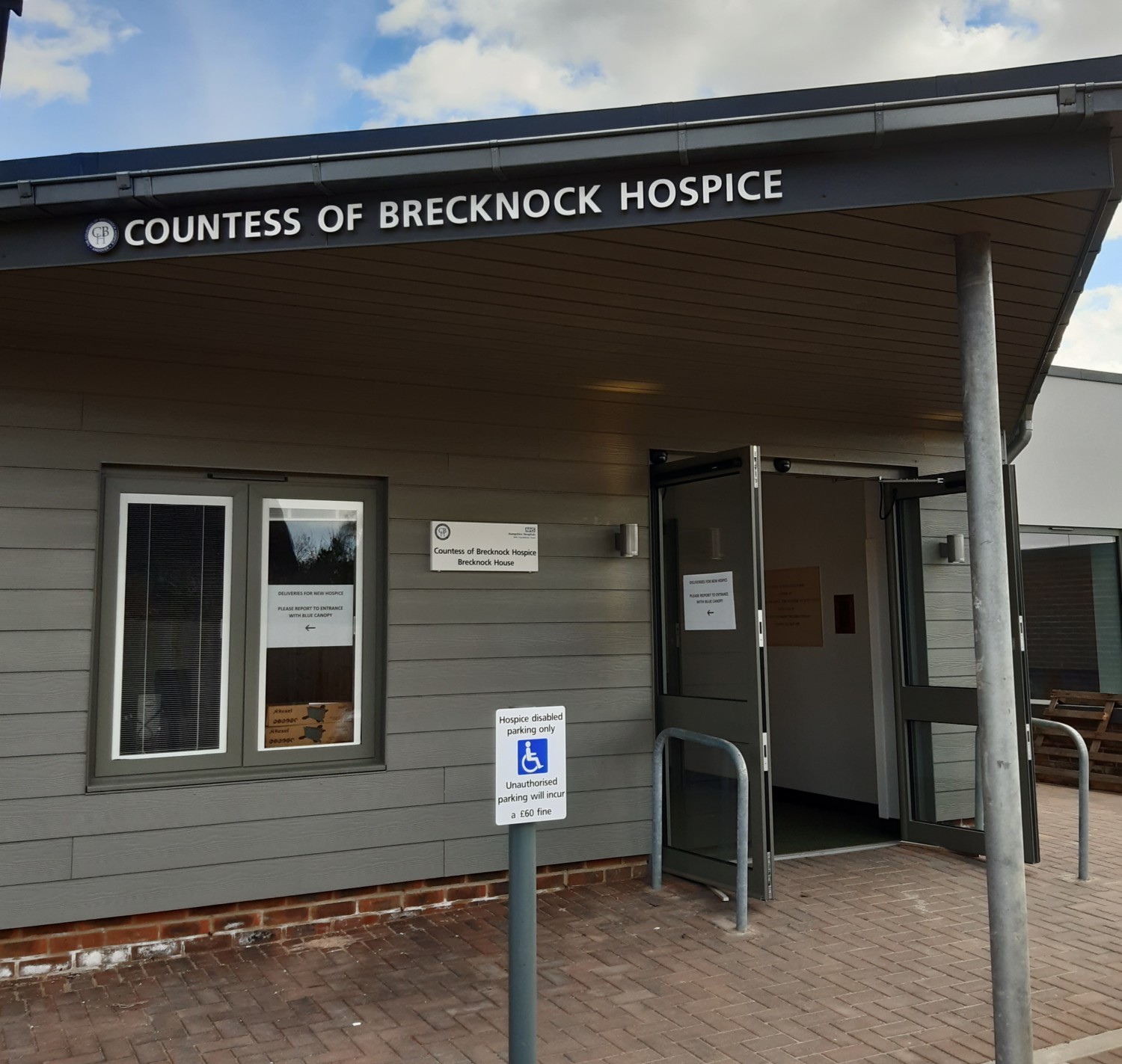 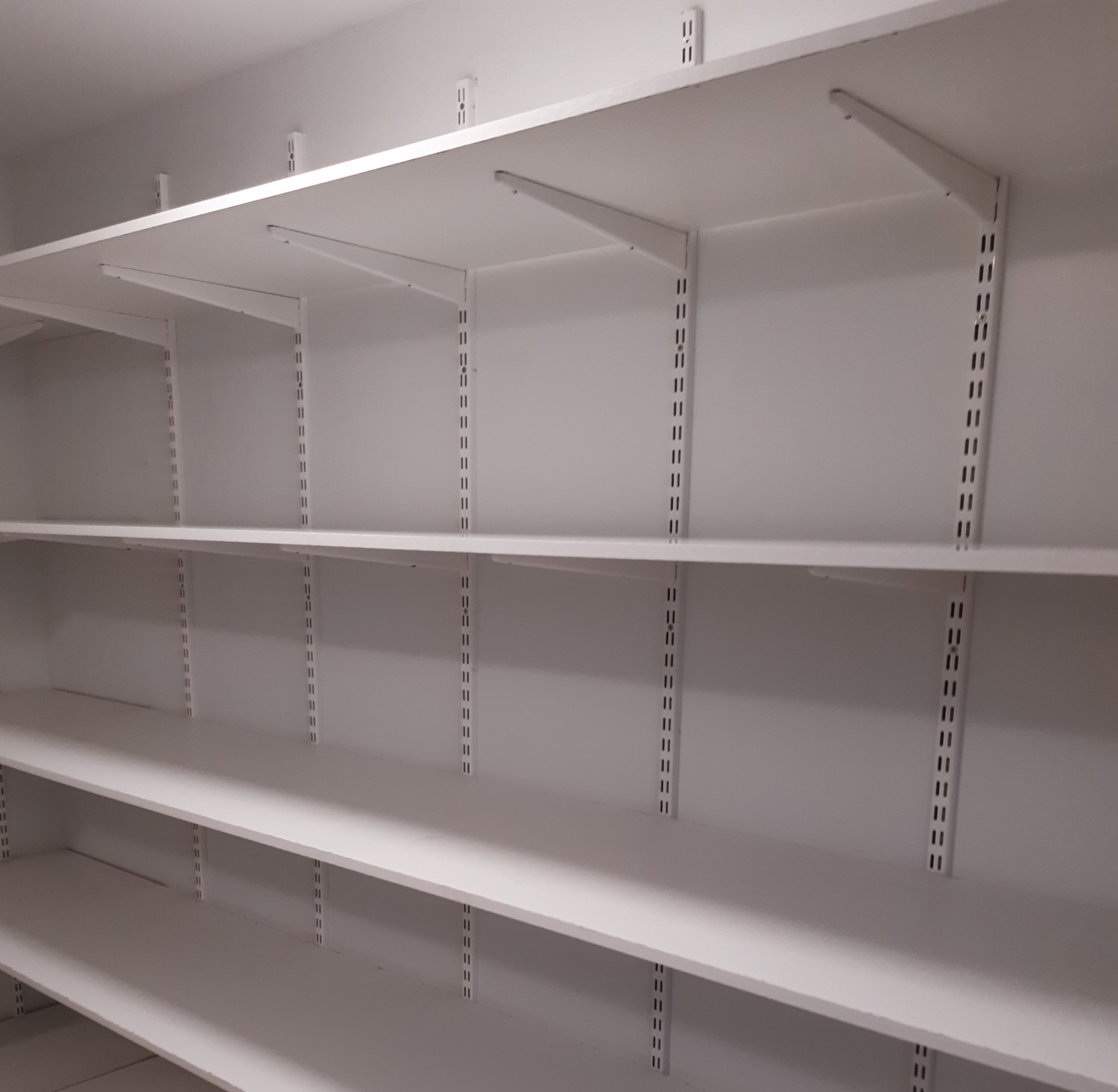 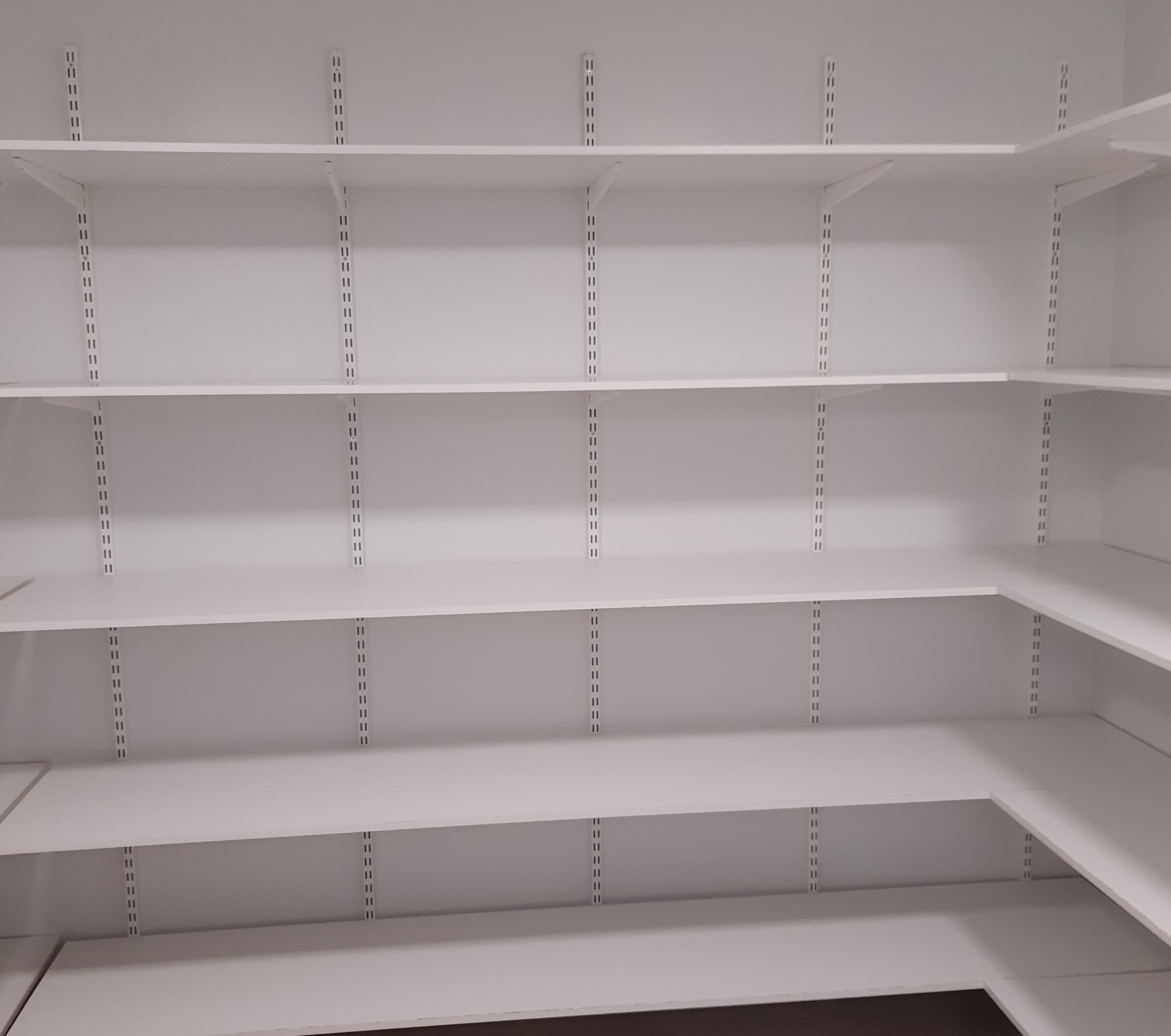 Col­lege alum­ni relives mem­o­ries from oth­er side of the world!