The Salisbury students had the opportunity to ask questions and receive advice from Polly Morgan ASC BSC and Kate Reid BSC, who’s successful careers offered a great insight into the learners’ futures.

Kate Reid is an English cinematographer who shot episodes of the Amazon Prime TV series Hanna and ITV's Marcella, and worked in the camera department on Game of Thrones. Kate was impressed by our students’ enthusiasm and was kind enough to offer help and assistance to our female and BAME students on their career journeys.

Film lecturer Kieron Evans, said: "Our Film Production & Cinematography students made the most of the opportunity to ask these two amazing female cinematographers how they achieved one of the most prestigious jobs on a film set. It was clearly inspiring for our female students to meet two successful women who paved the way for them to also have the confidence to succeed in their own film careers.”

The talks sparked discussions among the College’s media department about the underrepresentation of women in film. This led to three female film and media lecturers at Wiltshire College & University Centre creating ‘Women in Film’ videos, in which they discuss their thoughts and advice on being a woman in the industry for International Women’s Day. To watch the videos on our YouTube channel click here.

If you are interested in finding out more about our University Level courses in Film and Media Production, click here. 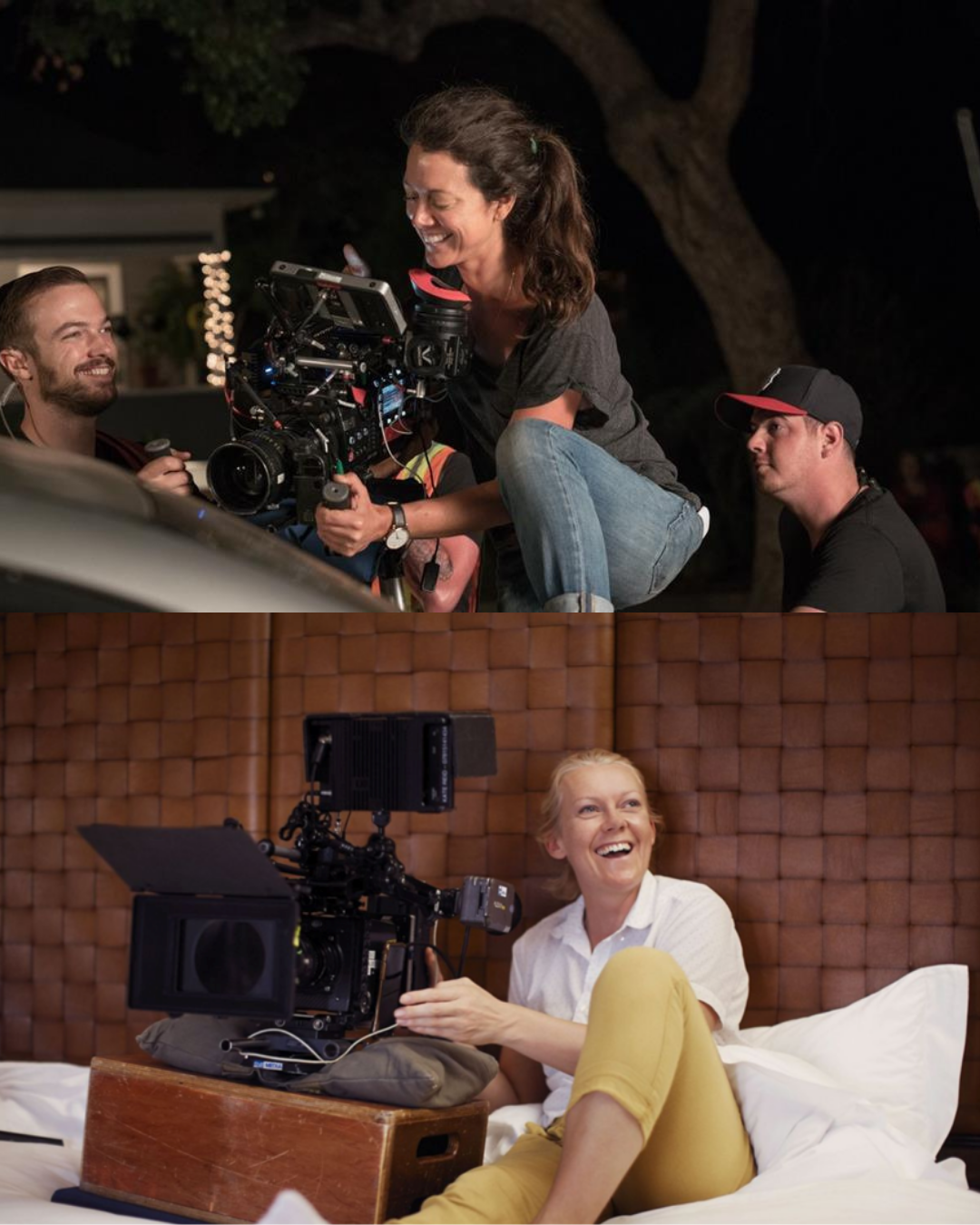