This site requires Javascript for general functionality regarding searches and applying/validation for courses. Please enable Javascript for this purpose. College pays tribute to Duke of Edinburgh | Wiltshire College & University Centre Skip to Content

As the nation comes together to say goodbye, Wiltshire College & University Centre would like pay tribute to the Duke of Edinburgh.

Prince Philip had a long association with Wiltshire, having lived in Corsham when he was a Royal Navy Lieutenant, based at HMS Royal Arthur.

It was from here that he proposed to the Queen, then Princess Elizabeth.

He revisited the county on several occasions both for official and unofficial engagements, with his last official visit taking pace in 2016, when he opened the refurbished The Prince Philip Barracks at MOD Lyneham.

It was as a guest of honour, that the Duke visited the Lackham campus in July 2006, for an extravaganza celebrating the achievements of young people in Wiltshire and the 50th anniversary of the awards, which Prince Philip himself founded in 1956.

During his visit, the Duke congratulated six recipients of the highest Gold Duke of Edinburgh’s Awards, as well as other Millennium Volunteer and Sports Leadership award winners.

Prince Philip died on April 9th, aged 99 years old. He was the longest serving consort in British history and was just months away from his 100th birthday. 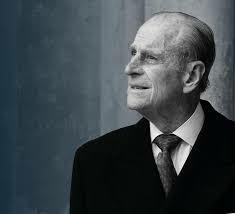 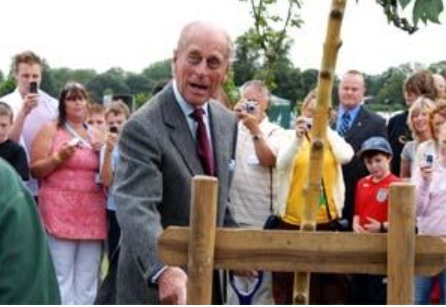