A group of 'Apprentice Heroes' have been honoured by Wiltshire College & University Centre to mark the end of National Apprenticeship Week.

Wiltshire College & University Centre have rounded off a successful National Apprenticeship Week by celebrating some ‘Apprentice Heroes’ – students who have gone above and beyond during their training programmes.

National Apprenticeship Week is organised by the Government and is an annual week-long celebration of apprenticeships. The 2022 edition is the 15th running of the event.

The College took part in a range of online, on-campus and off-site activities throughout the week to celebrate its apprenticeships offering and completed the week by honouring six ‘Apprentice Hero’ students as well as an employer winner. All student winners received a prize related to their field of study.

Billy said: “If you know the industry you want to go into, I think an apprenticeship is a brilliant option because it is that foot in the door. I couldn’t recommend it enough, I did A Levels and that didn’t help me decide what I want to do, so to get an opportunity to get hands-on in the industry has really made my mind up about what I want to do in the future.”

Ashleigh Grant is studying a Level 3 Maintenance Operations Engineering Technician apprenticeship and was recognised for her incredible results both academically and in the workplace throughout her four-year programme.

Ashleigh, age 27, works for scientific engineering organisation Thermo Fisher and said: “Before I started my apprenticeship I worked in marketing. The job was brilliant but, sadly, the company went bust and I lost my job. At that point I made that decision to look at apprenticeships. An apprenticeship is definitely something I would recommend. I know lots of people who have done a degree but don’t use it, whereas with my apprenticeship I've been able to get real-world skills and knowledge, and learn and build relationships.”

Dan Cull is studying a Level 3 Team Leader / Supervisor apprenticeship to support his role at Dorset & Wiltshire Fire and Rescue Service. The 42-year-old has since taken on extra responsibilities at work and is now in charge of a team of 12 fire fighters.

He said: “I have worked for Dorset & Wiltshire Fire and Rescue Service for about 18 years and progressed through various roles but this apprenticeship was a really good opportunity to develop some of the leadership and team skills that I've picked over the years but put it into a more structured format. It’s been really useful and has helped me secure a promotion.”

Tamasin Jones, age 45, works for Fairfield Farm College and is studying a Level 5 HR Consultant apprenticeship and was recognised for showing a clear commitment to personal development and enhancing the quality HR procedures within her organisation.

Milly Rawlings is studying a Level 3 Horticulture Supervisor apprenticeship. Milly, age 19, has been promoted to Head Gardener in her role at Charlton Park Estate and also led a College project at the Bath & West Show.

Milly said: “Doing an apprenticeship was really beneficial because I gained a lot more experience in the industry than I would have done otherwise. I would definitely recommend an apprenticeship to other people because you get to gain knowledge in the workplace while also still getting to go to college and do the theory-based learning as well.”

Finally, South Hills Schools was recognised as the College’s Employer Hero. South Hills are a group of 10 nurseries throughout Wiltshire and, at present, have four apprentices from the College on their staff.

Hilary Campbell-Smith, Operations Director at South Hills School Ltd, said: “Apprentices are our future room assistants and leaders, our potential Deputy Managers and Managers, our specialists in SEN, outdoor learning and beyond. Investing in the process and having them join our company has added so much value to us.”

Find out all about National Apprenticeship Week at Wiltshire College & University by clicking here. 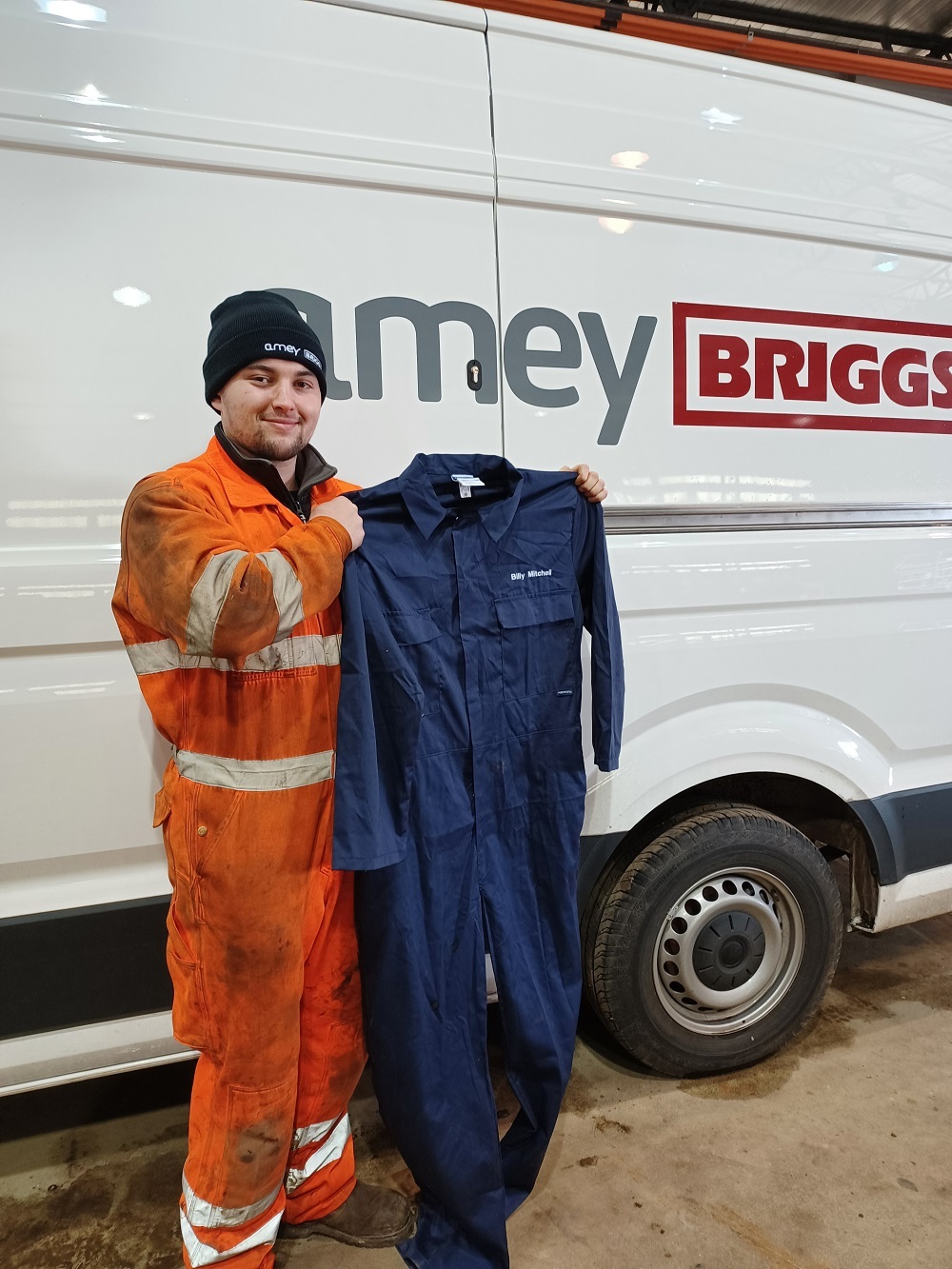