This site requires Javascript for general functionality regarding searches and applying/validation for courses. Please enable Javascript for this purpose. College alumni relives memories from other side of the world! | Wiltshire College & University Centre Skip to Content

Col­lege alum­ni relives mem­o­ries from oth­er side of the world!

It was whilst watching television in New Zealand last month, that Derek Brown overheard someone talking about being a Salisbury College alumni.

That brought back memories of his time there as a student and prompted him to get in touch with us.

Derek, who grew up in Warminster, completed a BTEC Diploma and HTEC Certificate in Building Studies, completing in 1987. These courses quite literally formed the foundations for a successful career which took him firstly to Andover before London, the Middle East, central Asia, the Bahamas and back to the Middle East before settling in New Zealand where his wife was from.

His first job after College was as a trainee quantity surveyor, an area which he discovered he enjoyed throughout his courses.

He said: “We, the class I was in, had a great time on the course.

“I nearly didn’t go on the building course though.

“My career teacher at Kingdown School got me a place on the agricultural course at Lackham too so I flipped a coin to choose!

Fast forward three decades and Derek has enjoyed a vast career in surveying, project management and as a commercial director managing multi-million projects.

Asked what his career highlights and favourite projects were, Derek said: “I enjoy every project as there is always something new to learn.

“However, if I had to pick, refurbishing parts of the Royal Albert Hall in London as an advanced Lottery funded project would be at the top of the list. It was a very interesting building and we finished on budget with the original project.

“From a career point of view, being the go-to commercial manager to problem projects is the highlight and the reason my wife and I got to live and work in so many places around the world.

“We are both very keen travellers so being paid to travel the world was amazing. Not only that I often had to pinch myself when sat in client offices in New York, Moscow, Bangkok, and Dubai!”

Since if first opened its doors, the College on Southampton Road, has had a few different names. It became part of the Wiltshire College & University Centre family in 2000 and now is an exciting time as the campus is currently undergoing more than £15million of investment to refurbish and redevelop the site.

If you have any stories from the ‘good old days’ at either our Trowbridge, Chippenham, Lackham or Salisbury campuses, email marketing@wiltshire.ac.uk to let us know where your career took you and send us a photo of you if you can, at work! 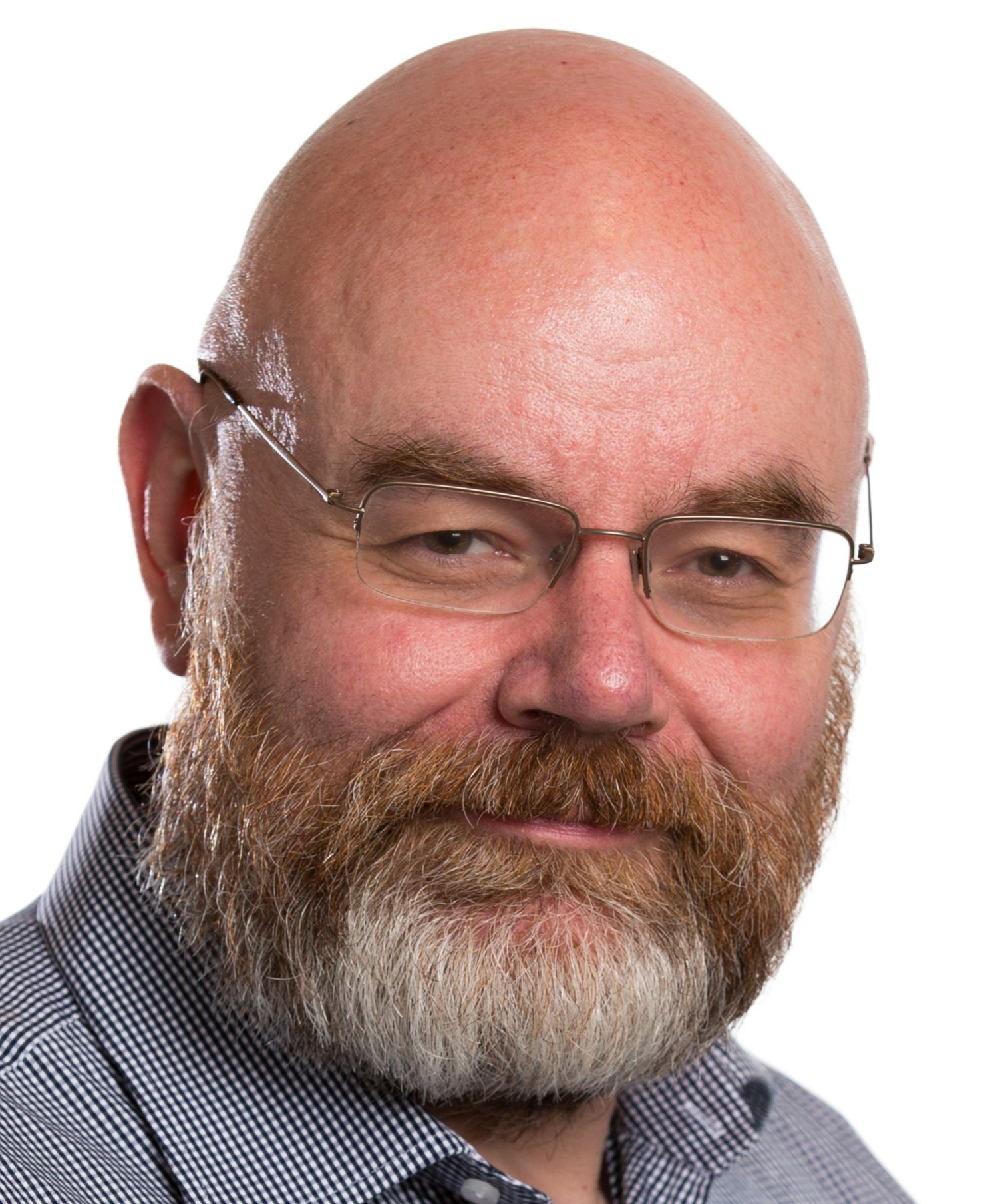 This news­pa­per clip­ping was tak­en in 1985 when Derek and his fel­low stu­dents com­plet­ed their course and had an awards cer­e­mo­ny to mark the occasion. 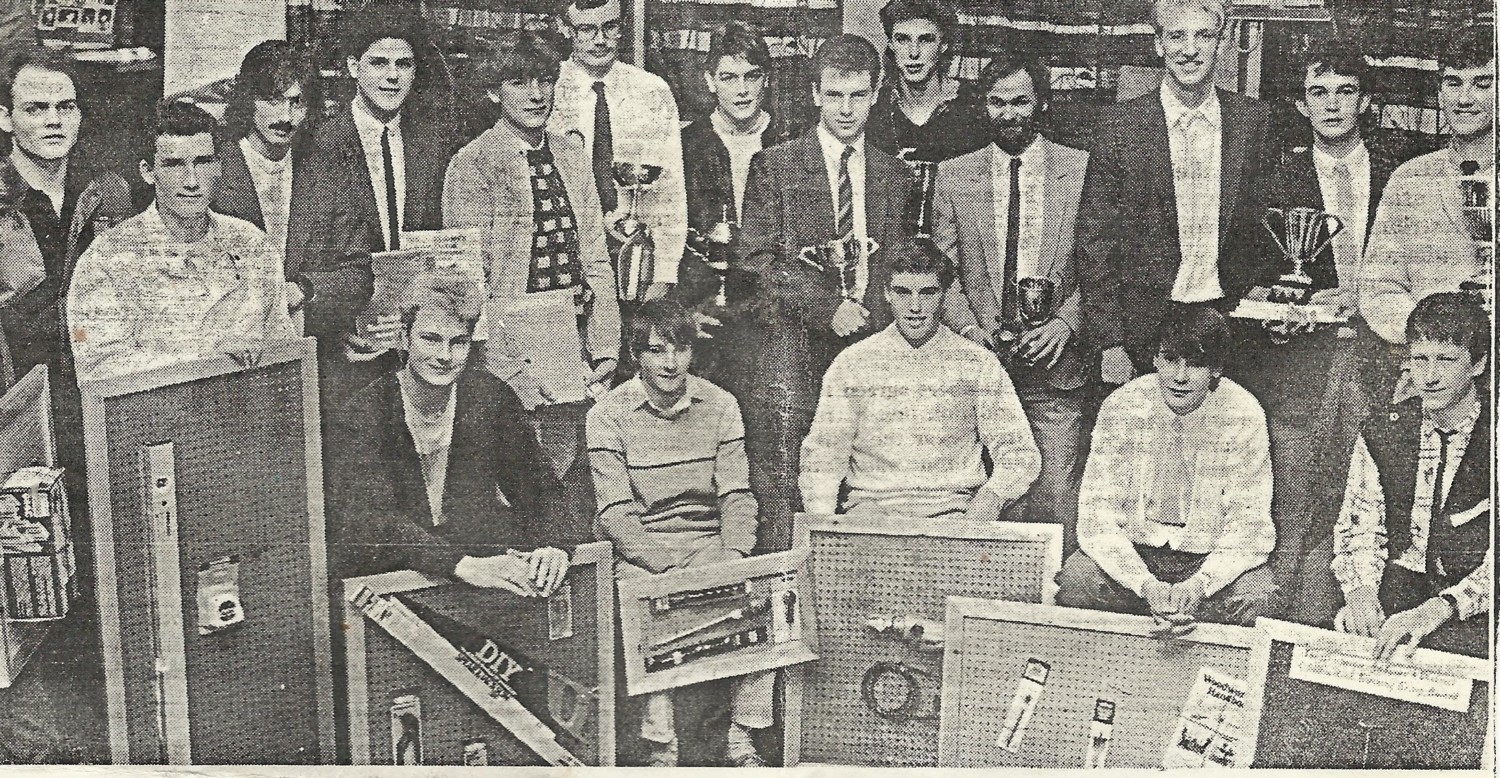