This site requires Javascript for general functionality regarding searches and applying/validation for courses. Please enable Javascript for this purpose. Young filmmakers get their work shown on the big screen | Wiltshire College & University Centre Skip to Content

TV & Film students at Wiltshire College & University Centre have their work shown on the big screen at Reel Cinema in Chippenham.

Ten young filmmakers from Wiltshire College & University Centre got the red-carpet treatment recently when their work was screened at a local cinema.

Students from the Level 3 TV & Film course at both the Chippenham and Trowbridge campuses entered their final projects into the Kandu Reel Film Festival.

Pieces as diverse as a surreal animation, French new wave and British gangster were shown at Chippenham’s Reel Cinema on Friday 1st July. The young filmmakers were then invited to take part in a Q&A session with the audience.

Kandu Arts director Ed Deedigan praised the quality of the filmmaking and invited the young creatives to get involved with other projects at Kandu in the future.

Student Sam Gale said: “It was such a surreal experience having my film shown at a cinema I’ve been to since 2007. Taking part in the Q&A session gave me a little more confidence with crowds, and I gained more awareness for my work, which may lead to working with Kandu in the future.”

Simon Weintroub, Deputy Head of Faculty – Creative Arts at the College said: “To go to the cinema and see their work on a big screen was a fantastic experience for the students but the welcoming atmosphere and the opportunity to discuss their work with the wider creative community was an added bonus.

“We are intensely proud of our learners and it was great attending an event where they got such positive feedback from others.”

Film and Media Production courses are offered at the College’s Chippenham, Salisbury and Trowbridge campuses and include post-16 and university level programmes. Find out more here. 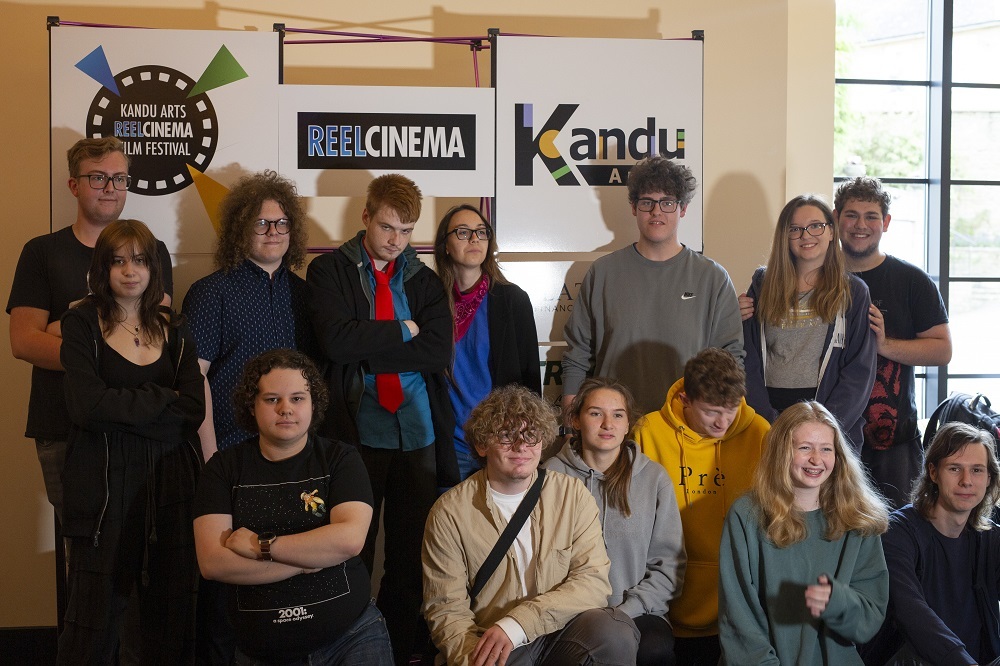