Will Stone and Adam Pickford studied at Wiltshire College & University Centre's Salisbury campus and are working on their first feature film - 'The Fence'.

Will Stone and Adam Pickford studied the Bournemouth University-accredited BA (Hons) Film Production and Cinematography degree, which is delivered at the College’s Salisbury campus.

The duo began working together on short films while studying at Salisbury, winning several prestigious awards including a Royal Television Award for the best drama in the south of England.

Since graduating with first-class degrees in 2017, Will and Adam have continued working together and have produced a series of short films and pilots as well as freelancing in the film industry. While Will directs and Adam serves as cinematographer, their complimentary skill sets make them an effective team as they script, produce and complete post-production on each project.

This summer they shot their first feature ‘The Fence’ with a full professional crew over a period of six weeks in and around Bristol, the culmination of more than a year developing the script and raising sufficient finance.

The story is a development of Will’s graduation film that has had 4.3 million hits on YouTube. Set in the early 1980s on what were then some notorious council estates, it focuses on the adventures of two brothers as they attempt to track down their stolen motorbike.

Much is made of the period motorbikes and cars - Escorts, Capris, Minis – as well the clothes, Walkmans, CB radios and other half-forgotten items, and it is all set to a terrific 80s hit soundtrack.

Now the film is complete, the pair are embarking on the next stage, which involves completing the edit and sound design, applying the effects and colour grading. It is hoped the film will have a cinema release in the second half of 2022.

To find out more about the College’s Film and Media Production courses, click here. 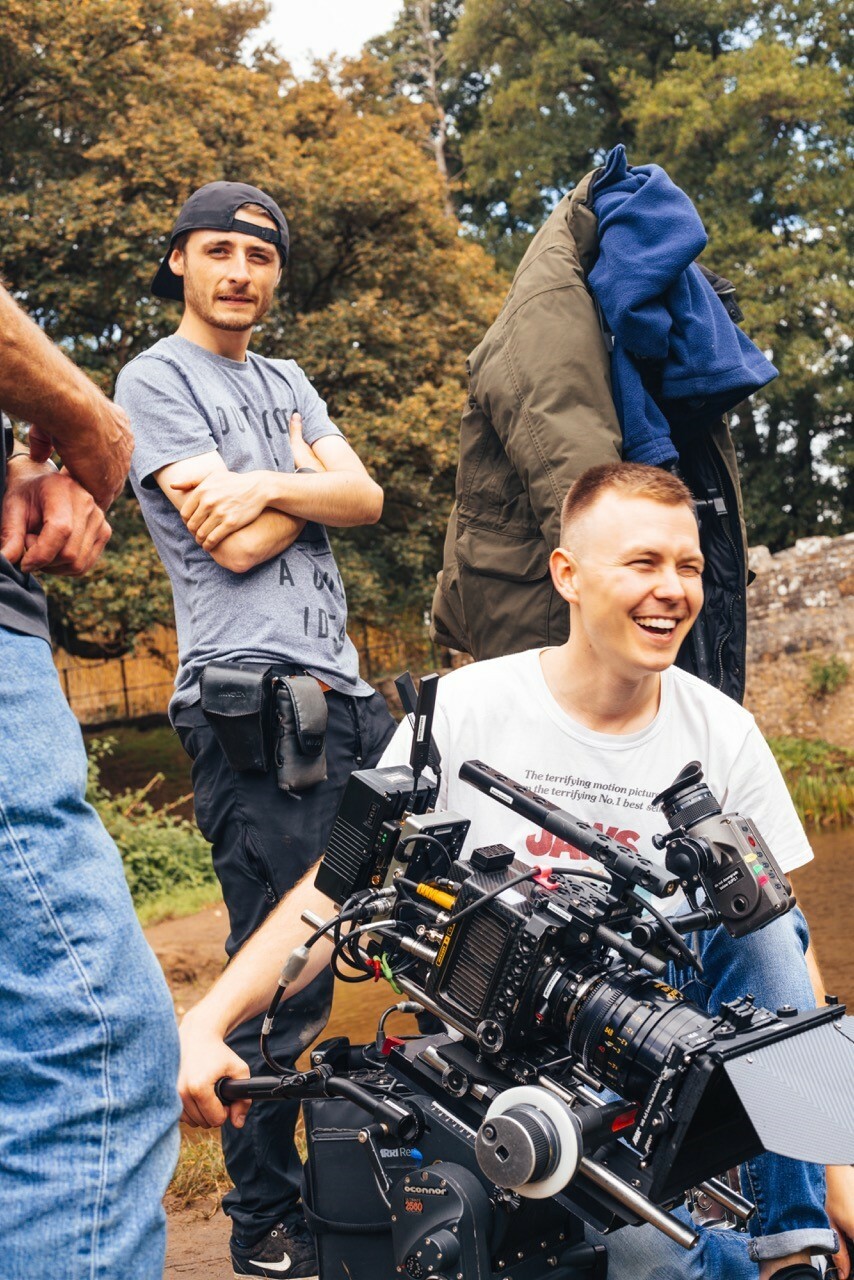