Steve Lloyd, Deputy Head of Department - Hospitality at the College, was on the judging panel alongside Ed Marsh, the current South West Chef of the Year.

Students aged between 12 and 15 from secondary schools across the county competed for the prize and eventually James from St John's School in Marlborough was named as the winner for his dish 'You Have to be Kidding!'. As well as the title of Wiltshire Junior Chef of the Year, James will now be mentored by Hywel Jones, Executive Chef at Lucknam Park.

Steve Lloyd said: “We had a very talented group of students from a number of Wiltshire’s secondary schools visit us for the competition. It was a pleasure to host and join the judging panel in tasting the food of the next generation of young chefs.

"In the end, there could only be one winner, and James from St John’s School in Marlborough was crowned as this year's Junior Chef of the Year with his delicious dish. Well done to everyone involved, it was a fantastic competition with some great cooking on display."

Congratulations to all the competitors:

See the winning dish yourself: 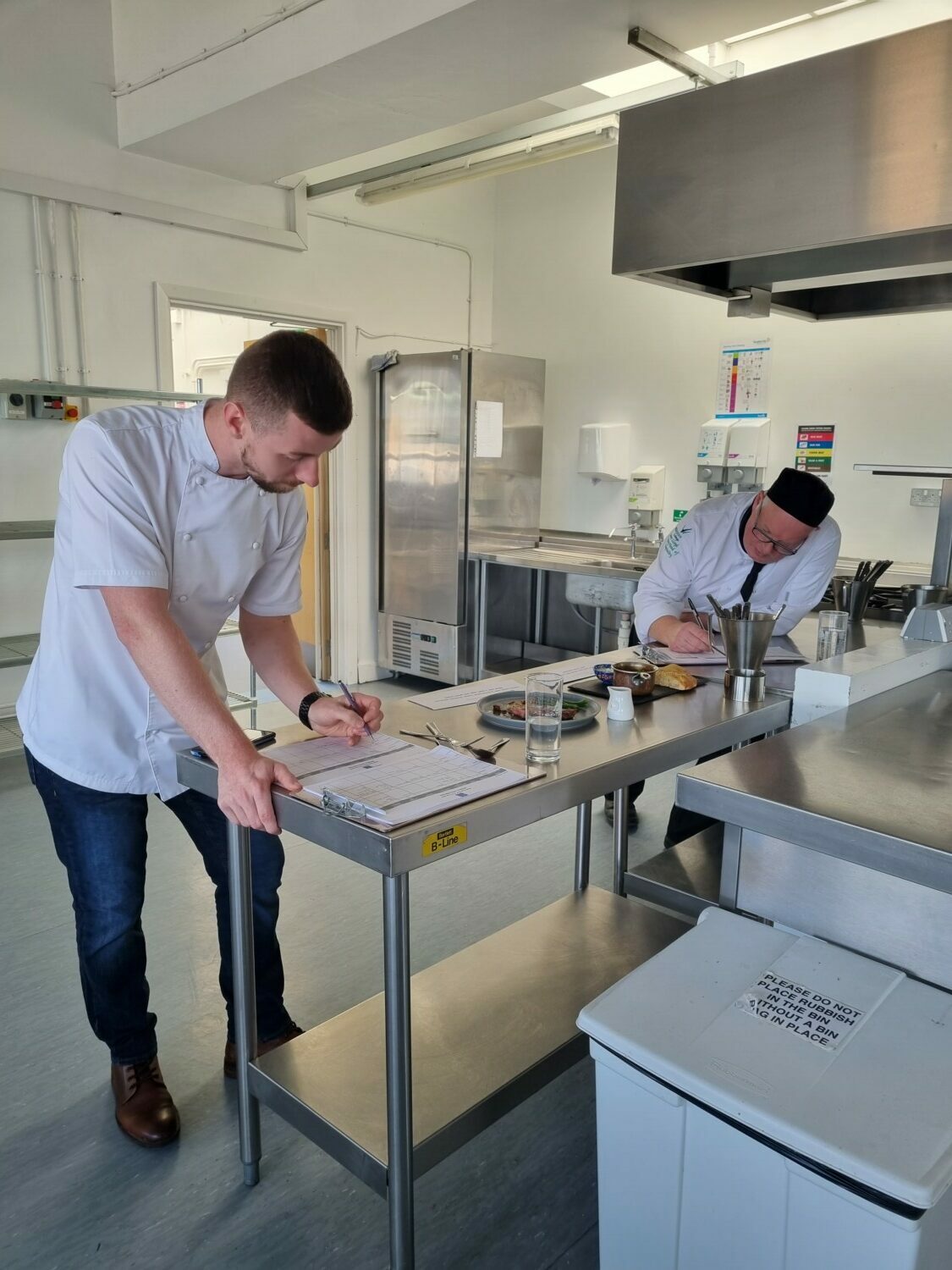 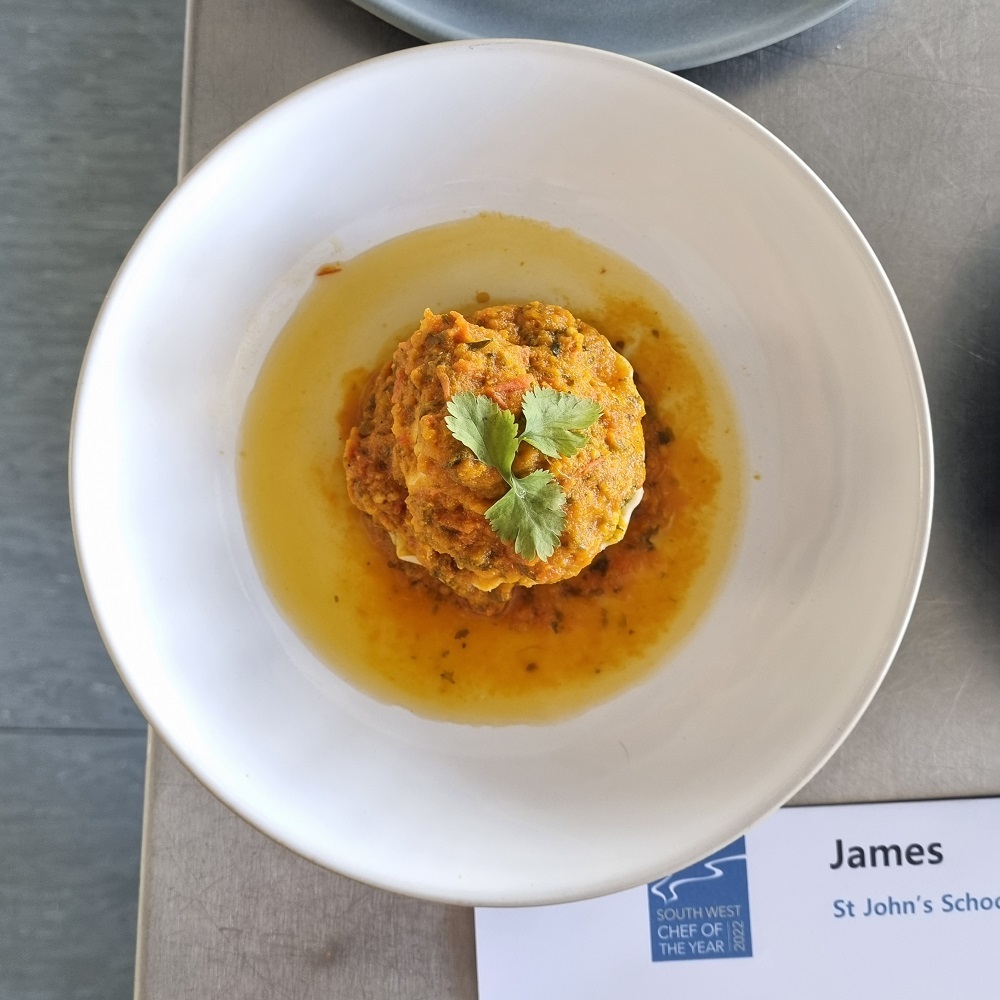