A teaching assistant has not only become the first to complete the new apprenticeship standard during the most challenging academic year in modern times, but also achieved a deserved distinction.

Carla Maguire said she was delighted to discover she had passed with the highest grade possible saying: “I’m still in shock!”

The 37-year-old had been working as a teaching assistant for six-and-a-half years at Newclose Primary School when she decided to begin a Level 3 Teaching Assistant apprenticeship to update her knowledge.

Carla said: “Childcare has changed so much over the years and I was really interested in the theory behind understanding children and the research that goes into it.”

Since starting the qualification in January 2019, Carla said she has learned a phenomenal amount.

“I didn’t know what a theorist was when I started, but by the end of my journey, that element has been my favourite part. I’ve gained a new set of etc and can see things in the classroom in a different way; my entire thought process has changed”, she said.

Carla was assessed in the workplace, but also attending some College sessions during half terms.

Everything was going as planned until March this year, when the Coronavirus pandemic changed life as we knew it.

Carla said: “Coronavirus hit hard and came just as I was starting to gather evidence for my end point assessment (EPA). Schools and colleges were closing, so I spent a week-and-a-half running around like crazy, spending hours to get everything together and handed in before the lockdown began.

“It ended up being a rush but I worked so hard to make sure the folder fully covered the criteria and was a full picture of how I work. The virus also prevented my observation from taking place, which was really disappointing for me as I felt my assessor would get a great sense of who I was and what I do in my environment. I made sure my reflections showed a vision of my skills, behaviour, knowledge and how I use all this in the classroom.

“I am thankful that I was able to do my EPA over Teams; it was very nerve-wracking and I kept my fingers crossed the internet worked well for me, but I was so glad to be able to finish it after all the blood, sweat and tears I had put into my work.”

Carla, who lives in Warminster, was thrilled that her hard work had paid off, especially wondering initially if she was too old to undertake this apprenticeship, whilst balancing full-time working life and being a mum.

She said: “I can’t begin to explain how happy I am. There were times when I doubted myself and the thought of redoing my maths crippled me with fear, but I worked so hard and passed first time. That was when I thought I can do this.

“After all that you can imagine my happiness at finishing with a distinction. I am still pinching myself!

Army wife Carla is now preparing to move after her husband was given a posting up north and she secured a new job as a teaching assistant.

She said: “I got the call telling me I had the job after my interview and then the next day I found out I had a distinction. I’m normally such an unlucky person so I felt like I was watching someone else’s life and am still in shock now!

“I believe you never stop learning and this course has given me a new love for studying. I’m going to look into more courses on autism, mental health and wellbeing and I’m sure many more in the future.

“My assessor Sharon Hanney has always been helpful and given me confidence when at times I didn’t believe in myself. Her support really helped me through and I will forever be thankful for everything.

“I leave with my new motto Believe in yourself, it really can happen!” 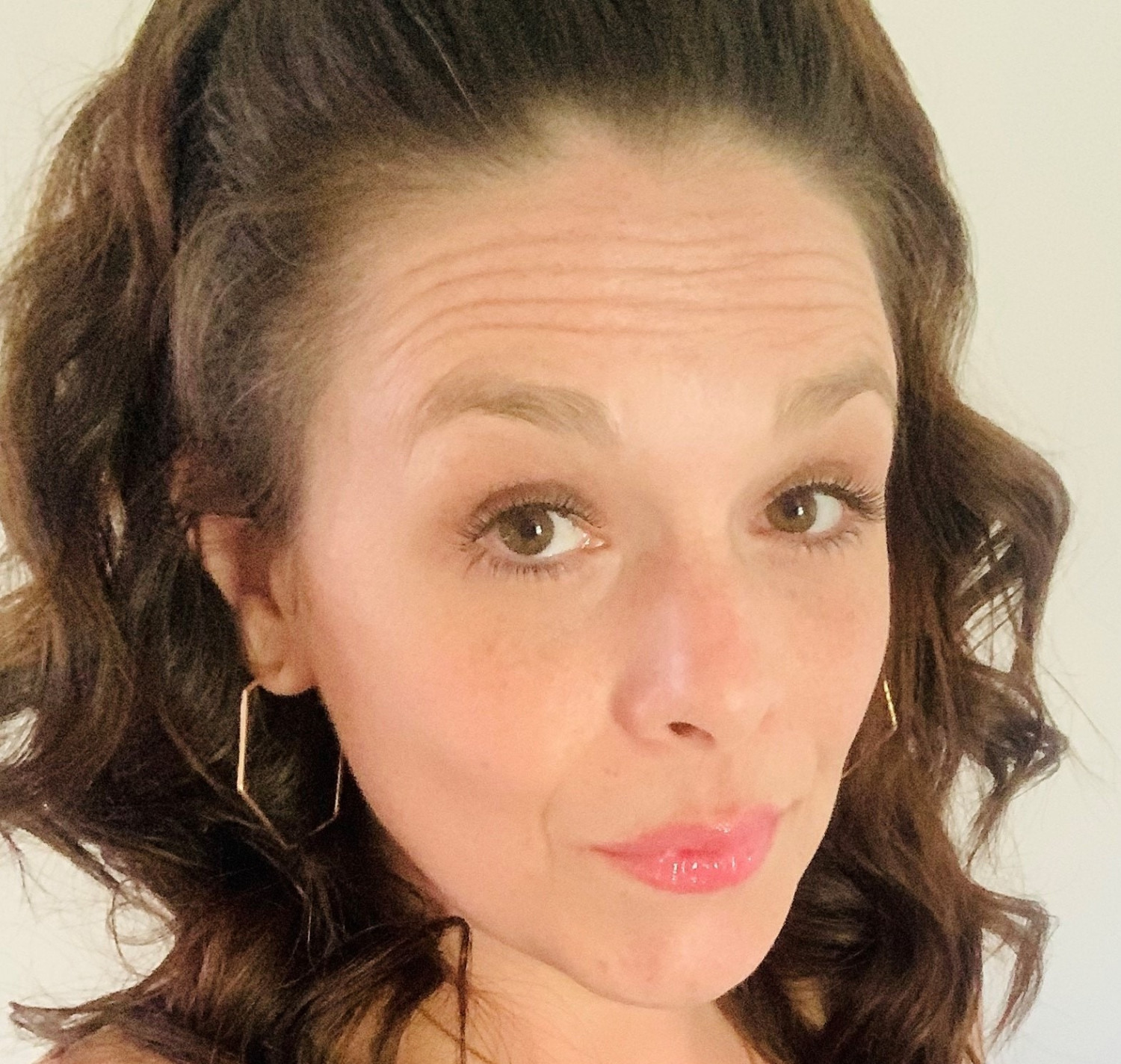 College thrilled to be awarded share of £5.4million funding