Wiltshire College & University Centre’s Principal and Chief Executive has been appointed a Deputy Lieutenant of the county.

Amanda Burnside is one of three deputies to be appointed recently by Her Majesty’s Lord Lieutenant of Wiltshire, Sarah Rose Troughton, including Air Vice Marshall David Couzens and Lady Landsdowne.

A Lord Lieutenant is the Queen’s representative in the county and Deputy Lieutenants provide support for the role.

Ms Troughton said: “I was delighted to appoint three new Deputy Lieutenants. Their individual expertise and affection for the county will greatly enhance the work of the Lieutenancy in Wiltshire over the coming years.”

Amanda was pleased to take part in her first official engagement since being appointed and attend ‘Carols at the Cathedral’ at Salisbury Cathedral on Sunday 15th December.

Amanda, who is also a board director for the Swindon and Wiltshire Local Enterprise Partnership (SWLEP) and chair of the Landex Board, said “It’s a real honour to have been appointed as a Deputy Lieutenant and to further engage in life and events in the county. I think the appointment reflects very well on the College.”

Carols at the Cathedral is recorded live by BBC Wiltshire and will be transmitted on Christmas Eve and Christmas Day. The service features both Salisbury Cathedral Choir, conducted by David Halls, The Aldbourne Band and Wiltshire Music Centre’s Zone Club. 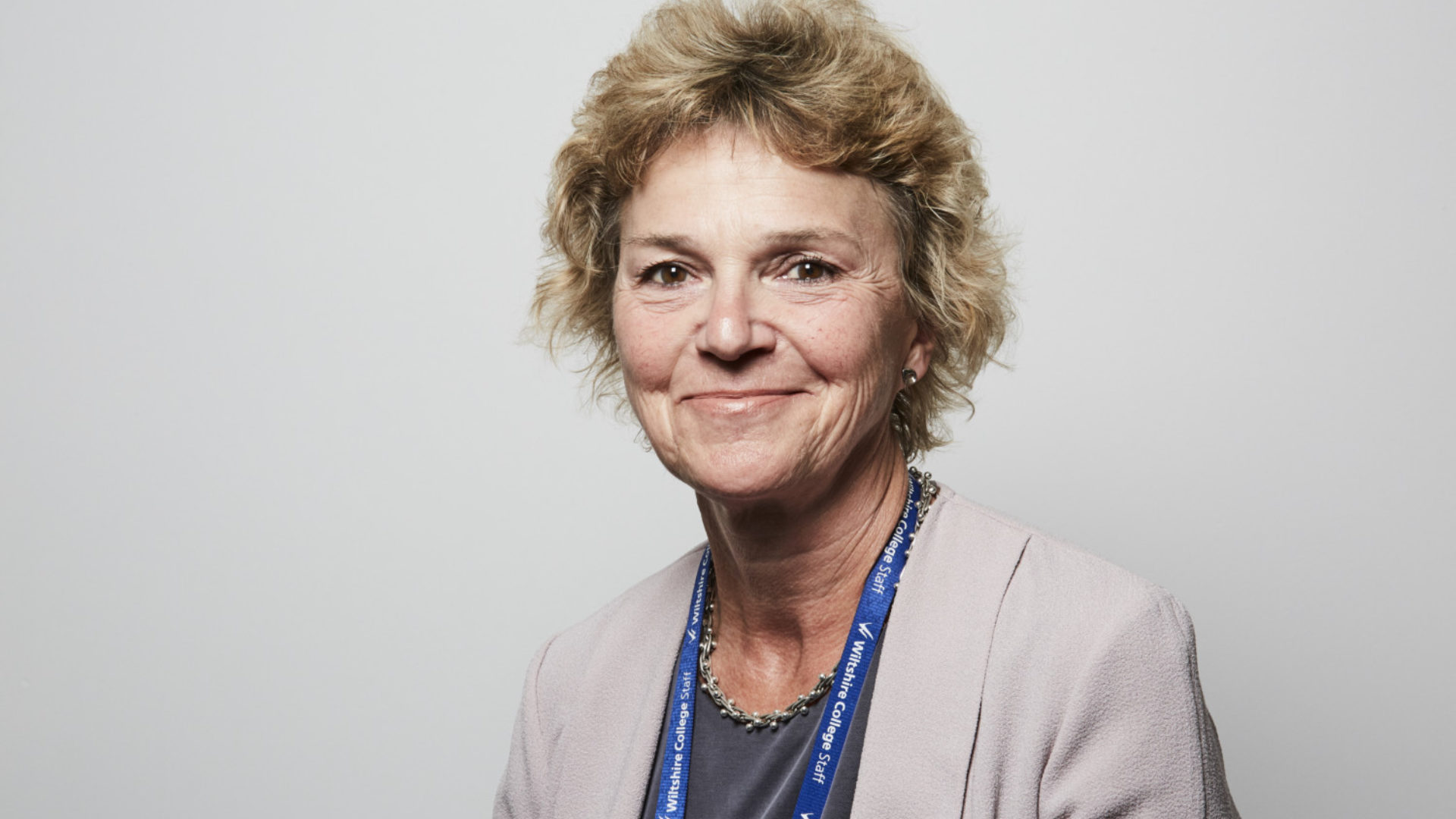