This year has been a hugely successful year for Wiltshire College & University Centre with apprentices winning award after award, particularly in the construction sector.

Accolades include winners and finalists from an array of prestigious industry competitions including WorldSkills UK, the National Apprenticeship Awards, CITB and Guild of Bricklayers.

Shaynee Davis, a 21-year-old bricklayer from Trowbridge, was delighted to win England Apprentice of the Year at the 2019 Construction Industry Training Board (CITB) Apprenticeship Awards last month and was presented with her award by broadcaster and property entrepreneur Sarah Beeny and CITB Head of Training and Education Graham McPhail.

Shaynee said: “I was so pleased and shocked at the same time to win this award.

“My apprenticeship was a great experience and I would recommend it as a route to a brilliant career because you get the balance of learning and practical experience.

“I’d like to thank my employer, Bloor Homes, and the College which supported me all the way through my apprenticeship.”

Shaynee joined the College as a Level 2 CITB apprentice and quickly showed a natural talent for bricklaying. So much so, that she was entered into the Guild of Bricklayer’s junior category, where she came second hugely impressing judges, despite not quite completing the challenge. She then progressed on to the Level 3 and has continued to go from strength to strength.

Jenny Arnold, CITB Apprenticeship Officer, said: “Shaynee is an excellent example of a successful young woman in the construction industry.

“After leaving school she began training in catering but realised this wasn’t for her and went to work as a labourer on a building site.

“Her employer immediately recognised her potential and offered her an apprenticeship.

“Shayne takes a lead on complex projects, is respected for her skills and ability by her peers, tutors and colleagues and encourages fellow students to achieve their best. She has also been given the task of mentoring new apprentices this year.”

Hannah Oatley was also a finalist at the National Apprenticeship Awards, already having won the South West Intermediate Plumber of the Year award.

Hannah, 27, who works in the plan team for Silcoa, based in Melksham, said: “I was delighted to be a finalist at the National Awards after winning the regional final, which was a real shock.

“My mum was over the moon and I’m thrilled at how well I’ve done. It has had an impact on the whole family.

“Geoff my assessor was great and I couldn’t have done it without him.”

In November, mature apprentice Hugh Dale reached the finals of WorldSkills UK for bench joiner, where he competed against others.

Hugh said: “I learned so much from the competition, it was a great experience and we all worked out early on that if we worked together everyone enjoyed themselves. I also made some new friends from this.”

If that wasn’t enough, earlier in the year, Tom Taylor, a Salisbury bricklaying apprentice, won the National Final of the Guild of Bricklayers, where he beat nine other finalists in the junior category.

This academic year, as it continues to focus and expand its apprenticeship provision, the College launched its 1,000 futures campaign wanting to sign up 1,000 apprentices on programmes in all curriculum areas. This month it reached a pivotal milestone securing its 500th apprentice.

The College, is now looking forward to celebrating the success of more apprentices at its upcoming Apprenticeship Awards during National Apprenticeship Week in February. 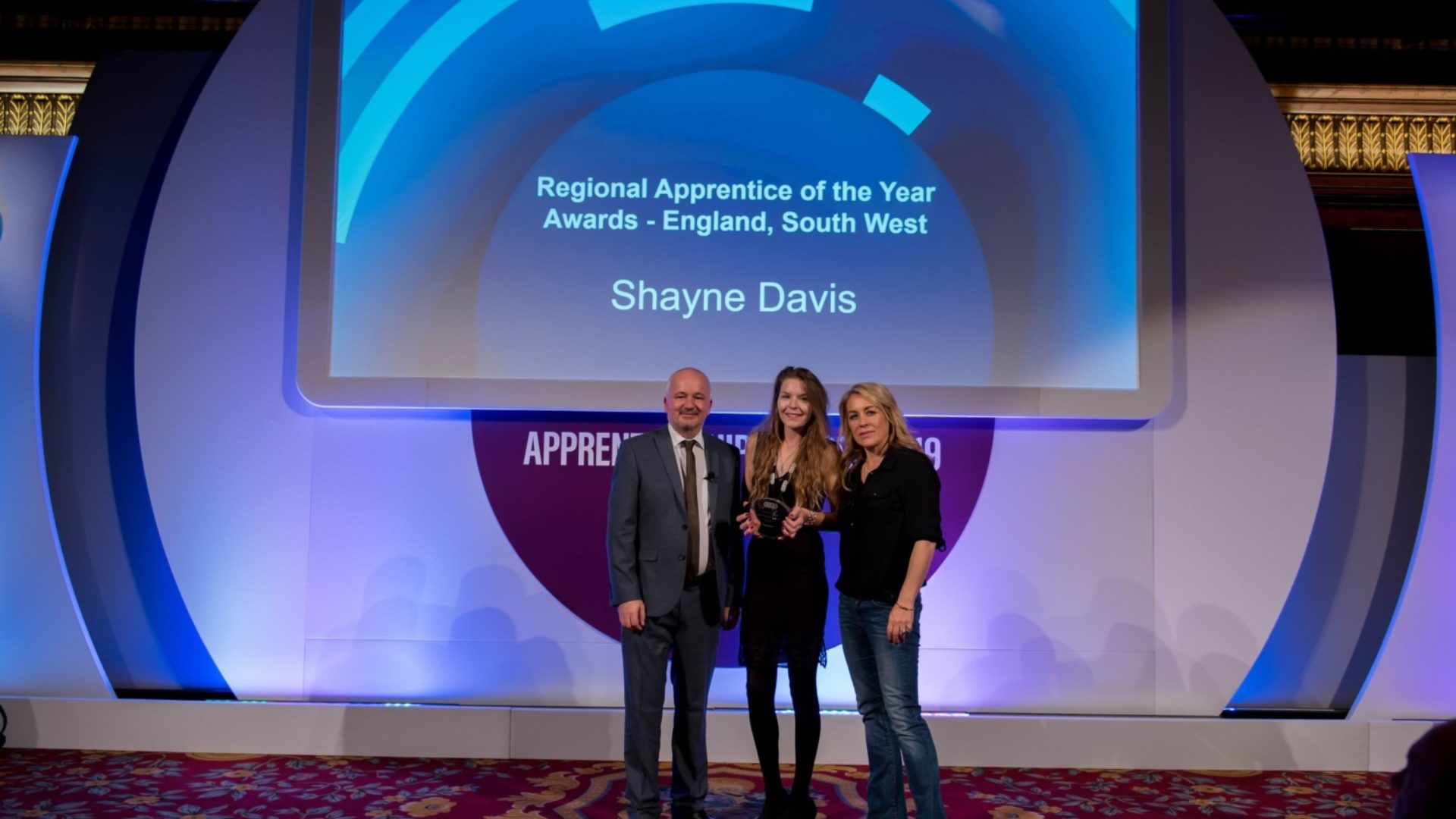