A former Wiltshire College & University Centre lecturer has become the first black football referee to officiate in the country’s top divisions for more than a decade.

Sam Allison, 39, was a football coach and lecturer in Sport at the College’s Lackham campus between 2004 and about 2008. After refereeing Port Vale’s win over Crawley last weekend, Sam has been speaking to the BBC about being a role model as he became the first black referee in the football league since Uriah Rennie retired in 2009.

"I believe I'm a role model and I'm trying to help others who look like me and show them that there is a path for them too," he told BBC Sport. "I don't even like saying a role model. I want to be a 'floor model' so that others can stand on me to get up.

"I'm not one of those guys that climb the ladder and pull it up behind them. I want that ladder to be there for everyone to climb as well and I can just support as many people as I can. If I do that, I've done what I wanted to achieve."

His promotion came following the latest recruitment process by Professional Game Match Officials Limited (PGMOL), the body responsible for refereeing appointments in English leagues. He received the phone call in the summer while working as a firefighter at Trowbridge fire station.

Sam, who will referee in Leagues One and Two this season, says there are no barriers to progression for BAME officials, despite the low numbers.

"Initially, you think 'is the organisation racist?'" said Allison. "Once you start to get in there, it's far from it. I think it's just probably something that you think, 'because you can't see them, it must be the case'.

"For me, I've only had good support all the way through my journey."

And how far will that journey take him? To the Premier League?

"Of course, every referee wants to get to the Premier League but they are good referees - they are the pinnacle,” he added. "I'm probably at the bottom of that pile at the moment but what I will do is work my hardest to try to get as good as I can be." 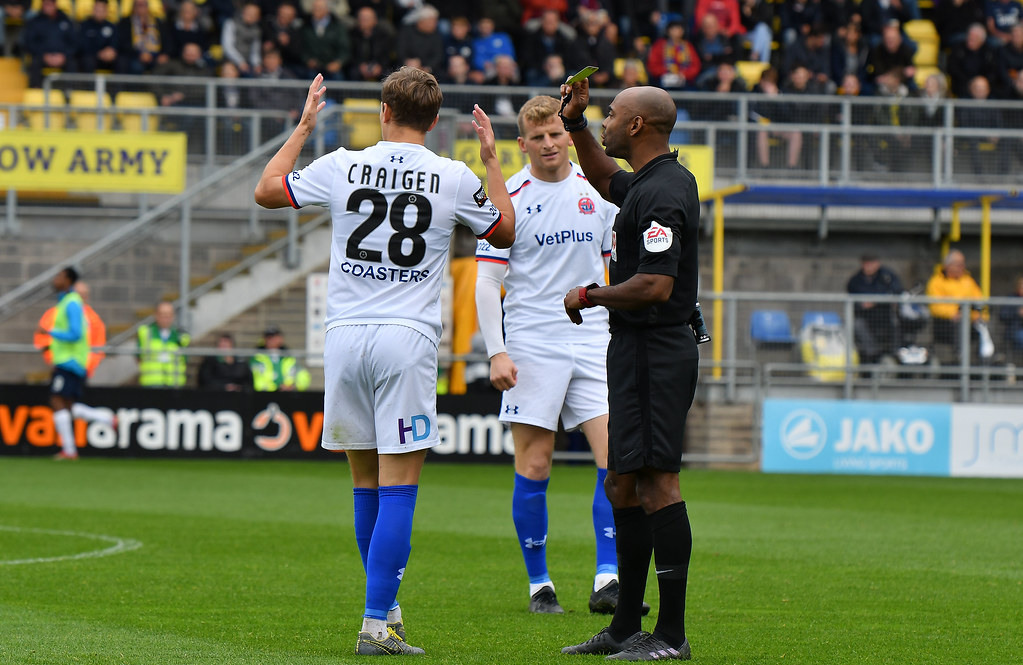