This site requires Javascript for general functionality regarding searches and applying/validation for courses. Please enable Javascript for this purpose. Film made by Media students documenting nightclub’s history is launched | Wiltshire College & University Centre Skip to Content

Film made by Media students documenting nightclub’s history is launched

A three-year project involving Wiltshire College & University Centre students to restore Chippenham’s legendary nightclub to its place in the town’s history comes to a close this month.

Chippenham Museum is releasing a 30-minute documentary tracing the history of Goldiggers in Timber Street.

The film was produced with the help of TV, film and music students from the Chippenham campus, who have spent hours collecting memories from people who remember the venue.

Goldiggers was famous as a club and live music venue in the 1980s; it later became part of Richard Branson’s Virgin group and the millionaire businessman was a regular visitor.

But three-years-ago, there was very little in the museum’s collection to mark this important part of the town’s history.

Elaine Davis, engagement officer for the museum, said: “We knew how important Goldiggers had been, and we knew lots of people had very fond memories – but until we had the chance to record this oral history, they were nothing but memories.”

A chance conversation with media lecturer Nicola Dew grew into a massive work experience project for creative students at the College, who have interviewed dozens of members of the public and helped build to a website in the club’s honour.

Now the highlights from those three years’ of interviews have been collated into a 30-minute tribute to the club, with an original score from the college’s music students.

The film is being launched on the project’s website goldiggersmemories.herokuapp.com/ today! 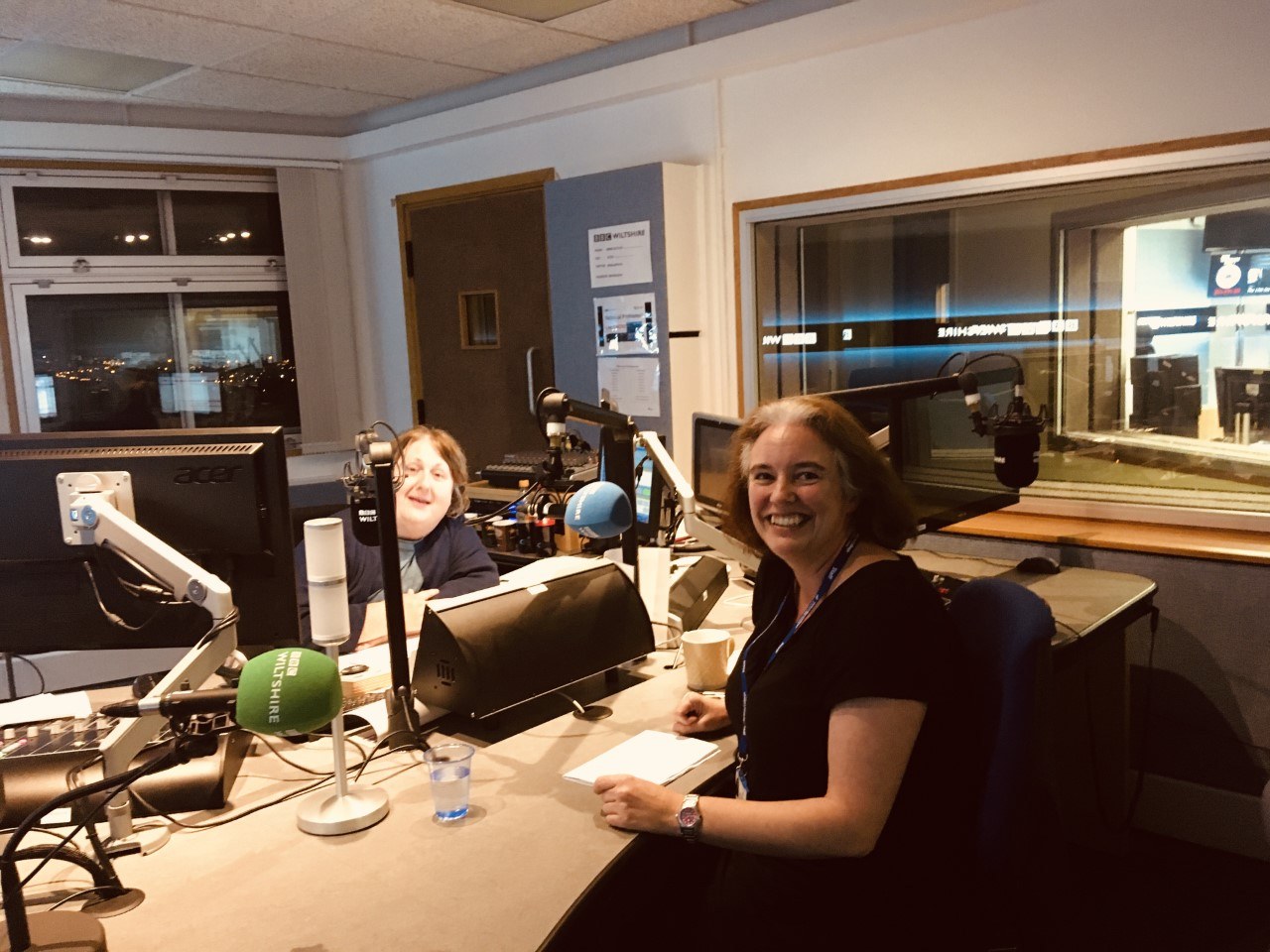 Wiltshire College & University Centre at the centre of innovation