Seline Richardsen, who graduated from Wiltshire College & University Centre this summer, is nominated for the Bill Vinten GTC University Award 2022.

A recent Wiltshire College & University Centre graduate has been nominated for a prestigious national award for young filmmakers.

Seline Richardsen, who completed the three-year BA (Hons) Film Production and Cinematography programme at the College’s Salisbury campus this summer and graduated at the annual Graduation Ceremony at Salisbury Cathedral in October, is one of six nominees up for the Bill Vinten GTC University Award 2022.

The 22-year-old will find out if she is a winner when the award is handed out as part of the GTC (Guild of Television Camera Professionals) 50th Anniversary Awards in Swindon at the end of November.

The Bill Vinten GTC University Awards acknowledge excellent teaching of camerawork and craft skills within UK educational establishments. Seline has been nominated for her work behind the camera for the film ‘Light in the World’ and is looking to become the second student from the College to win the award in as many years, following in the footsteps of Joseph Knott, who triumphed for his film ‘A Thread of Life’ 12 months ago.

Seline said: “I am very happy and really appreciate the nomination for my camera work. It was such a fun film to work on and it was a great collaboration with all of the crew and actors but mostly with the director of photography, Asher (Matthews).

“I tried my best to deliver his vision but he was very open to creative suggestions on framing and lens choices. I think the collaboration went very well as we share similar visions and had a good collaboration previously in our second year. Filmmaking is about teamwork – we are all here to build something together.

“With this nomination, I feel more inspired to pursue a career in film and it makes me happy to be noticed for my work.”

Seline is originally from Norway but chose to pursue her passion for filmmaking by studying at a UK university, opting for the College’s BA (Hons) Film Production & Cinematography programme which is taught in conjunction with Bournemouth University.

Seline added: “I really enjoyed my time at the College. Coming all the way from Norway to learn about filmmaking, I quickly found my love and interest in the camera department in my first year and then spent the last two years learning as much as I could before heading out into the real world as a camera trainee.

“It was hard with Covid and lockdowns but we had such a great community in the group that it did not slow us down at all, and anything that we missed, we worked together to pick up

For more information about the College’s film and media production courses from post-16 to university level, click here. 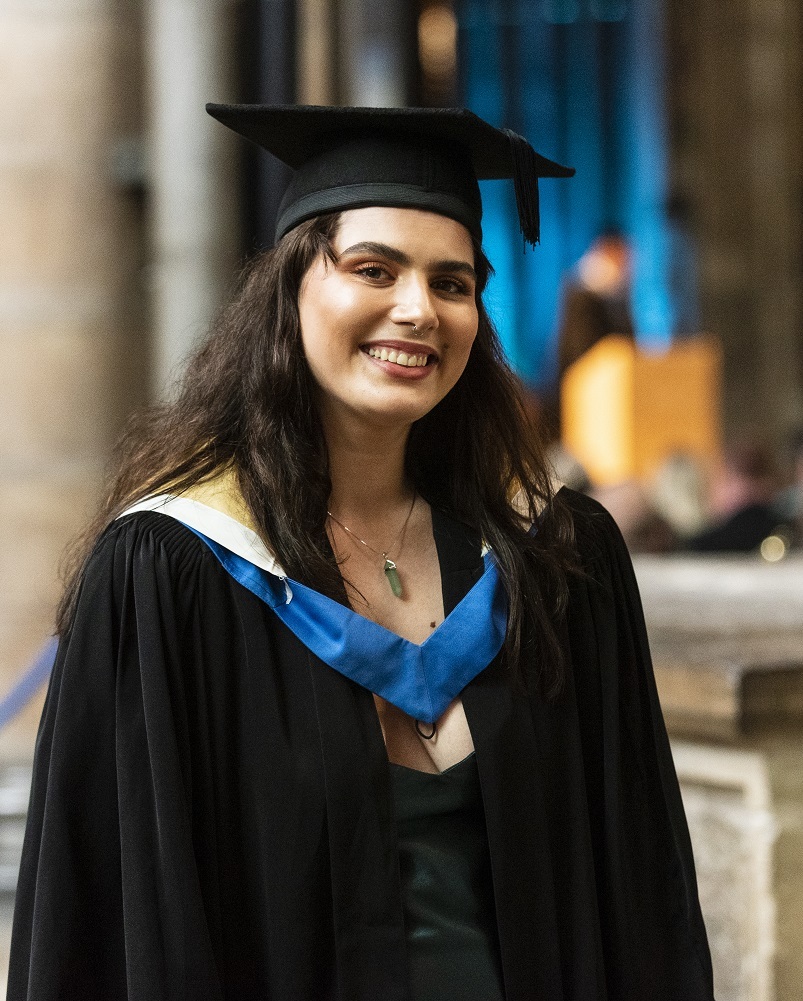