This site requires Javascript for general functionality regarding searches and applying/validation for courses. Please enable Javascript for this purpose. ESOL student tells others to believe in themselves on International Women's Day | Wiltshire College & University Centre Skip to Content

To mark International Women’s Day and British Science Week, we caught up with a Wiltshire College & University Centre student who says the most important thing is to believe in yourself.

Less than a decade ago, Martyna Pichla left Poland to embark on a new adventure, not speaking a word of English. With A-Levels and a hairdressing certificate, she had no idea then that she’d end up pursuing a career in Science!

Eight years on and after working as a production inspector and quality auditor, Martyna, from Trowbridge is now a Laboratory Technician for Artis, a partner of Avon Protection in Melksham, which provide research and development capabilities in a range of rubbers and polymers, and said she thrives on new challenges every day.

It was the support from around her and the passionate words of a female colleague that inspired Martyna to take a leap and start a new role.

The 28-year-old said: “Last year, I was invited to a talk on Women in STEM by an amazing, encouraging woman called Charlotte Handscombe-Buckley, as part of her Masters’ degree.

“Charlotte, an engineer, talked about how you can be strong, break stereotypes and said about the need to be brave. She was the one who inspired me to take this path.

“We all need to support one other and I’ve had lots of support from good people who believe in me.

“I have to admit when I first started the job, I had my doubts as to whether I would be good enough, but no one day is ever the same and there are always new challenges. I am getting the opportunity to learn new things including physics and chemistry.”

Martyna’s motivation for learning was also inspired by her College tutor Sarah McQueen, who teaches ESOL (English for Speakers of Other Languages). Martyna joined the course at the Trowbridge campus in 2018 and said it has helped her enormously.

She said: “I started my adventure in England working in the production department for Avon Protection, but always dreamt of what I wanted to achieve.

“I realised without good English I would not be able to move forward.

“Since studying English at the College, I have grown in self-confidence, and started to believe in myself, which really motivated me to pursue a career.

“Sarah is passionate, supporting us and stimulating the desire to learn in students. “She is always there for help if you need her.”

Since starting her Science journey, Martyna has become an advocate for Women in STEM.

She added: “You can imagine that 20-year-old girl who left home, travelled to a different country not knowing the language, to start a new life.

“I think I’ve made massive progress and my family are very proud of me, as is my husband.

“I’d like to say to all the girls and women stepping into Science, don’t doubt yourself.

"Believe that you can do it; be brave and do not worry about being imperfect.” 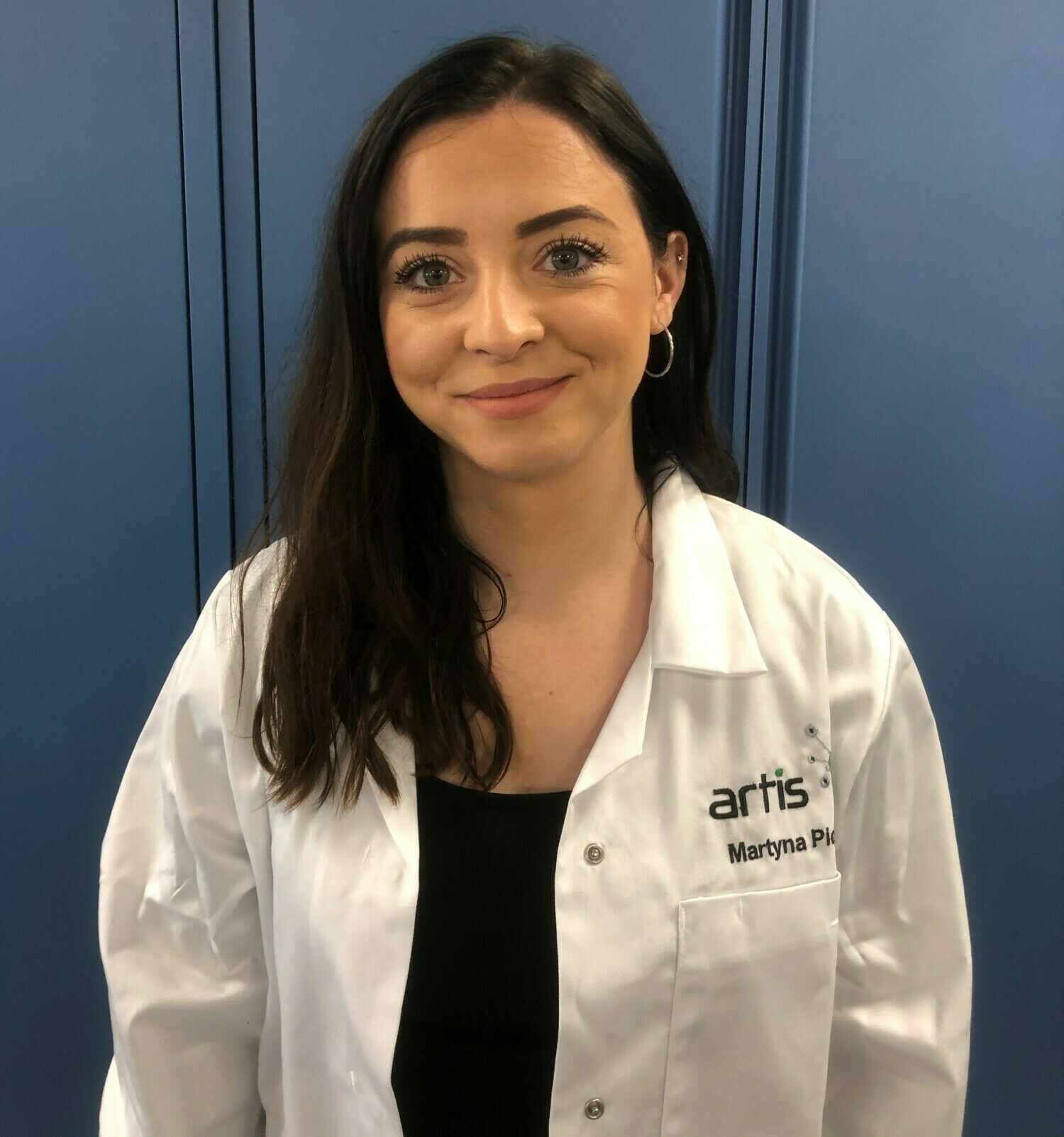 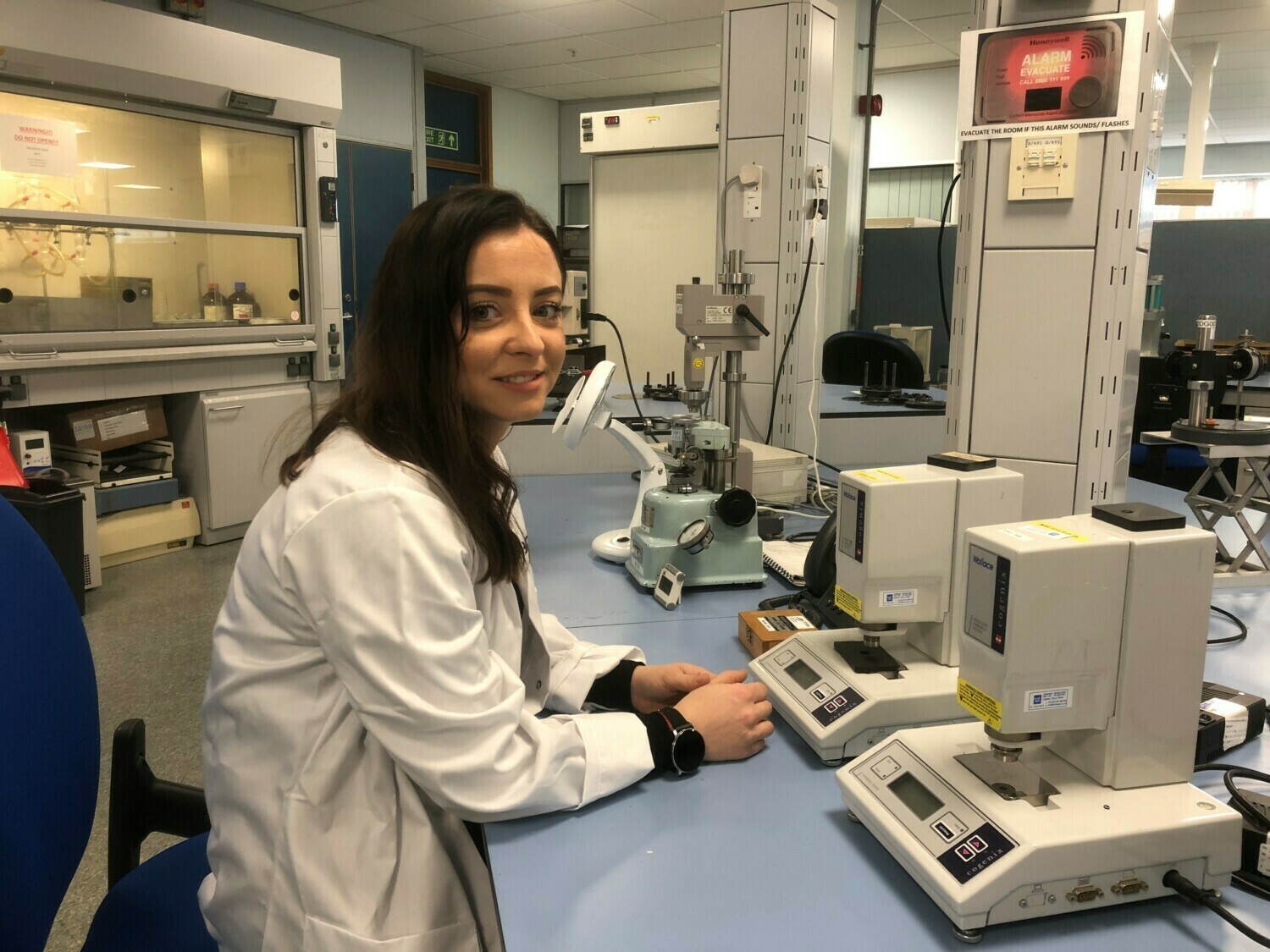