The College’s Apprenticeship Awards are one of the highlights in the academic calendar and an opportunity to celebrate the successes of apprentices and their employers.

Due to the pandemic, the annual awards ceremony was unable to take place as normal, so a dedicated webpage was set up instead to announce all this year’s winners.

Head of Business Development Alex Clancy said: “The Apprenticeship Awards are a wonderful way of celebrating the achievements of apprentices and employers and something we look forward to every year.

“I’m delighted we could still mark this occasion during National Apprenticeship Week, and showcase the hard work and effort put in by so many of our apprentices.

“We also wanted to thank the businesses we work with for their continued support in training people to gain nationally recognised qualifications working alongside experienced professionals.”

Each winner received an award in the post, which many said was a wonderful surprise at such a challenging time.

Apprenticeships range from Level 1 up to degree level and those being nominated for awards must have completed a qualification.

This year the College awarded 19 individual and three employer awards.

Matthey Tibbey, who lives in Blandford Forum, was awarded Associate Project Manager Apprentice of the Year award after completing the Level 4 with BCP Council.

The 22-year-old started working for the Council in January 2017, where he first undertook an Advanced Engagement and Information apprenticeship, earning a qualification in Business Administration. He had completed his A-Levels but wanted to gain experience in the workplace before committing to further education or training.

He said: “I was delighted to win this award.

“I’d really like to thank my assessor Dave Easton for all his support. There were some really challenging times, but he really gave me the encouragement I needed.

I’d also like to thank my colleagues at BCB Council for their generosity they have shown over the past two years.

“The apprenticeship was an excellent wat to develop one’s skills, qualifications and job experience, which can serve as a great first-step into a career.

“This award really is a fantastic end to my apprenticeship.”

Since completing the Level 4, Matthew has secured a role as an Administration and Compliance Officer with the Ambitions Academies Trust and said he often applies his schedule management knowledge learned during his apprenticeship, to the role.

Sky Castle was this year's winner of the Children and Young People’s Workforce Apprentice of the Year award.

The 18-year-old said: “I would like to thank my assessor Claire Whitehead and also St Michael’s Primary and Nursery for all their support during my apprenticeship.

“I feel like this award reflects my hard work and the time I spent on my apprenticeship, which I very much enjoyed as it taught me about the education and wellbeing of young children which I am now able to apply in my job. I’m thankful to have had this opportunity in my own education.”

Since completing her Level 2 apprenticeship, Sky has been offered a full-time job at the nursery and is looking forward to progressing onto the Level 3 in the near future.

The Mayor, councillor Pat Aves, was delighted to accept the award on behalf of the council, saying: “As mayor of Melksham, I’m incredibly proud of our three apprentices – Alex Bolton from the Assembly Hall team, Dean Goddard, in the amenities team, and Taylor Robinson in the Town Hall team.

“It is great to have this opportunity to recognise them with this award.

“Our apprentices have become a valuable part of the council staff team, learning from colleagues and improving their skills, while contributing greatly to the work of the council.

“We’d like to thank our staff for mentoring them, their tutors and also the College for this award. We are sure this is the start of a very successful future for our apprentices.”

The College currently works with 748 businesses across Wiltshire, Dorset and the wider South West region, supporting more than 1,500 apprentices in 72 different programmes.

To see the full list of winners, visit www.wiltshire.ac.uk/naw2021-awards. 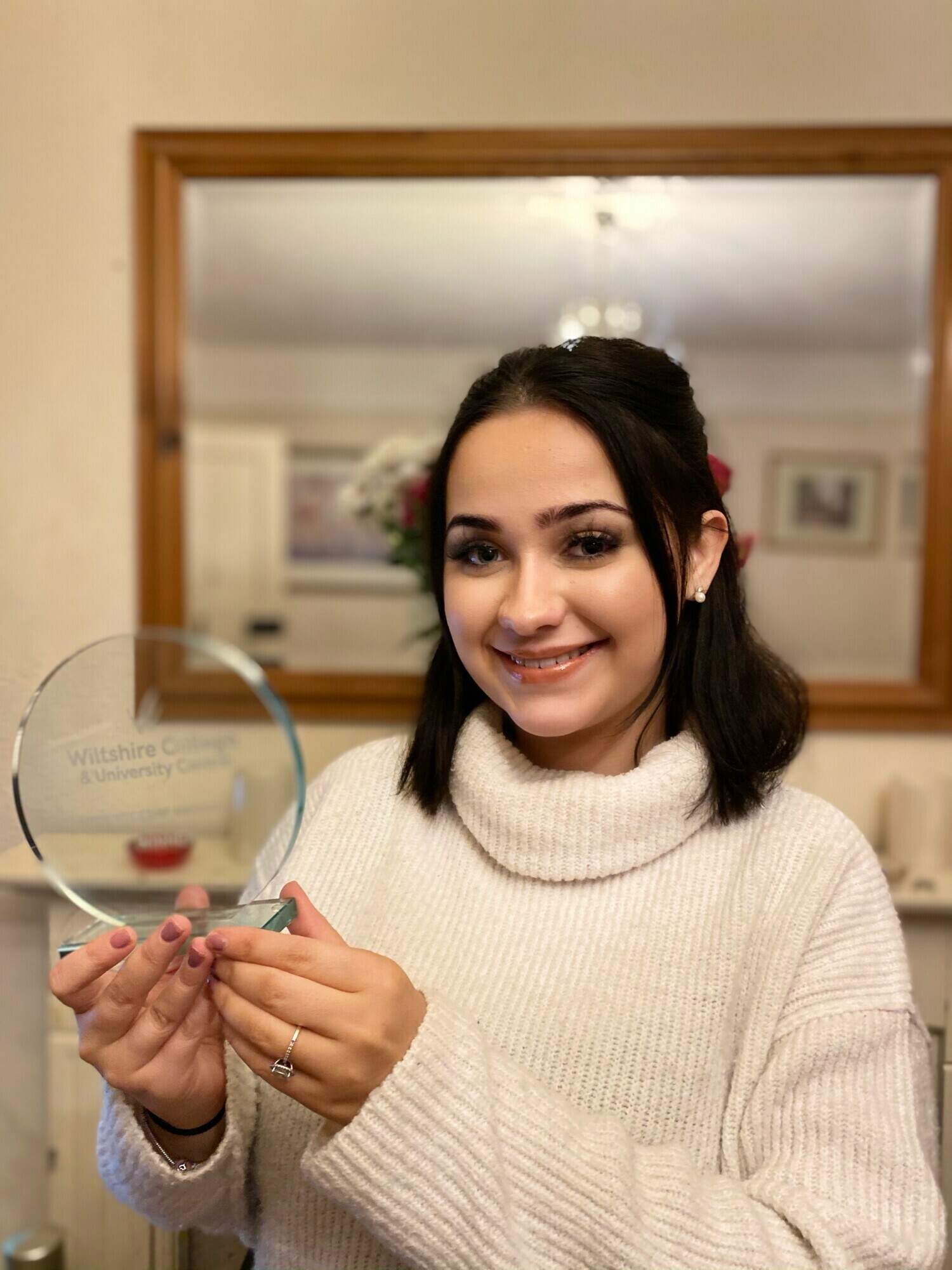 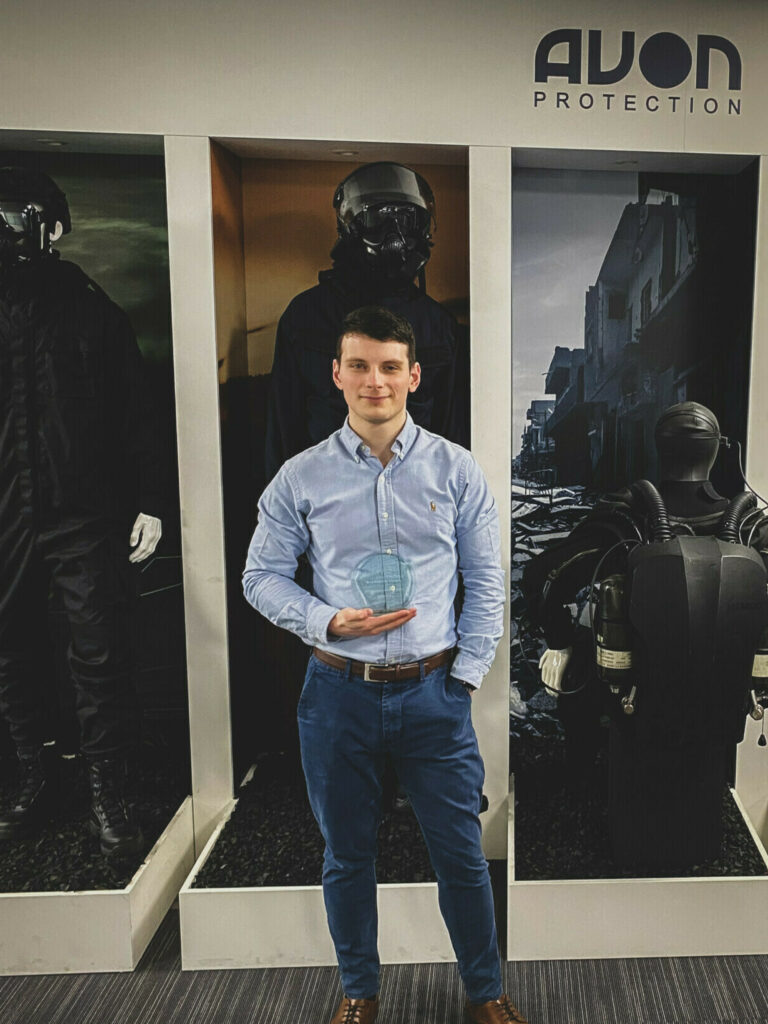 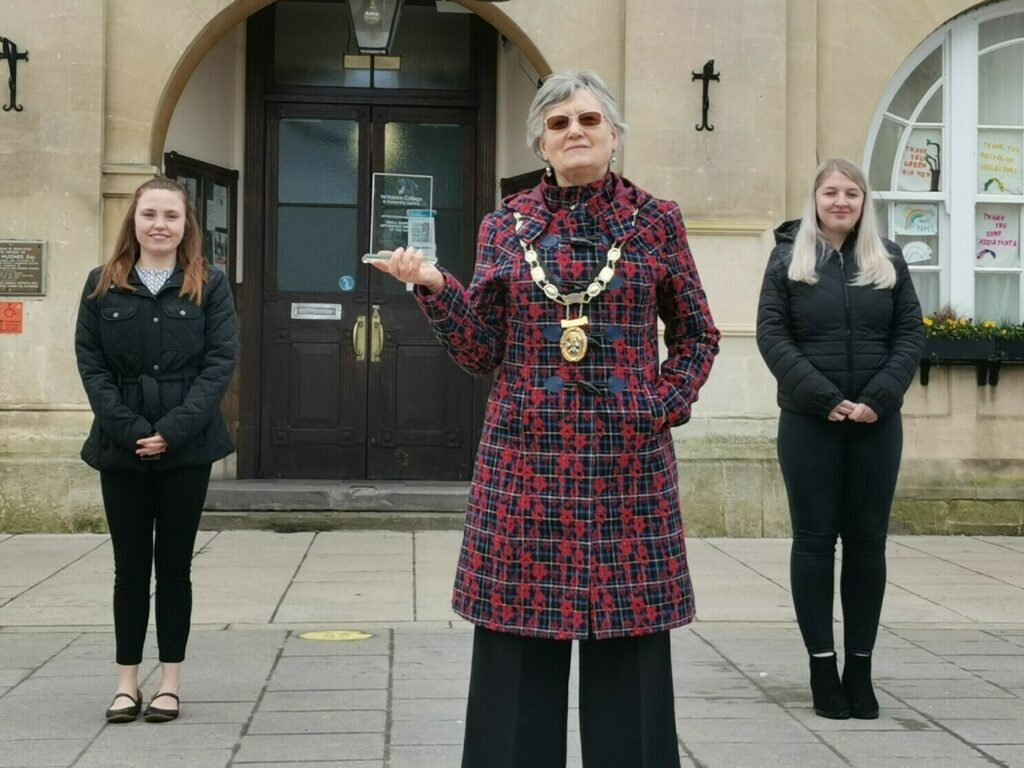 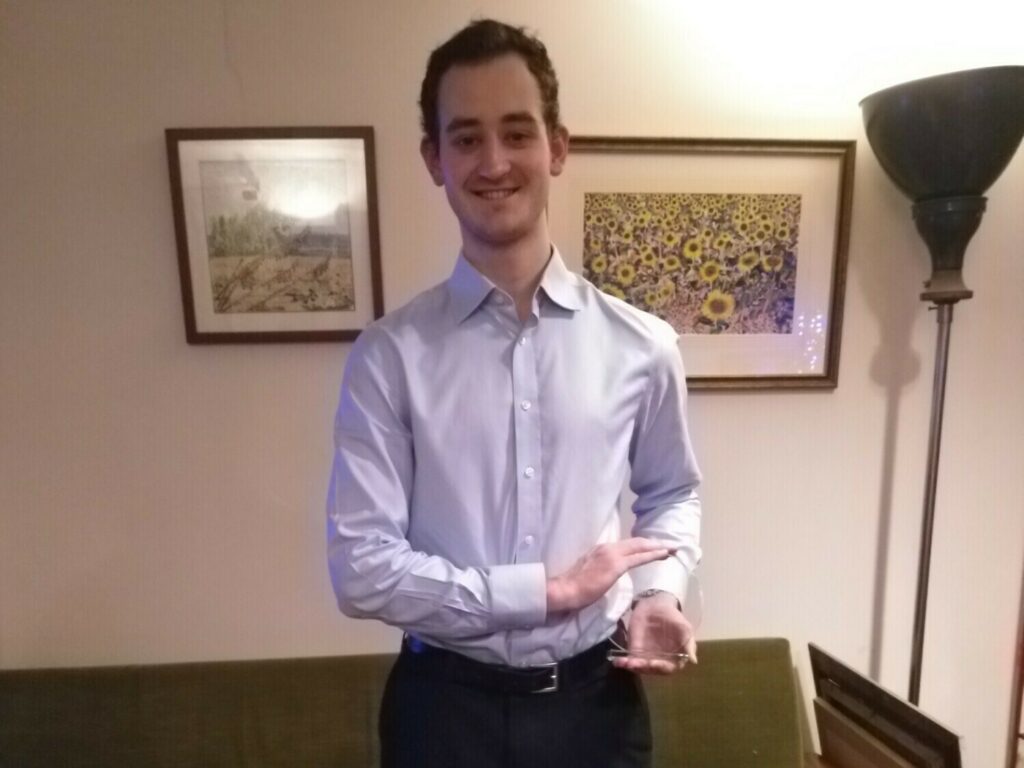 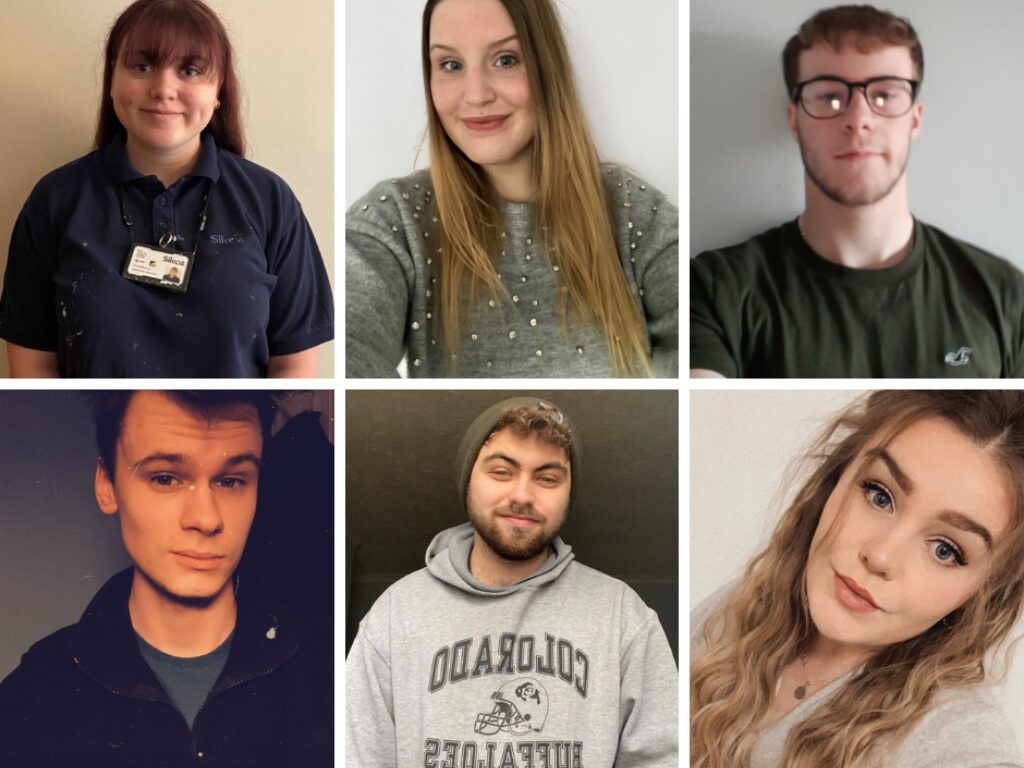