The Student Union asked students to vote for the charities they’d like to raise money for and selected Wiltshire Air Ambulance and Hope and Homes for Children.

Any money raised will be shared equally between the two.

Wiltshire Air Ambulance is a lifesaving charity providing an emergency service to people around the county and surrounding areas.

Hollie Perryman, Community and Volunteer Coordinator said: “We’d like to thank everyone at the College for choosing to support our lifesaving charity. We don’t receive any regular direct funding from the Government or National Lottery grants, so rely on generous donations from the public and organisations like Wiltshire College & University Centre to continue flying and saving lives.”

Hope and Homes for Children was founded in 1994 in Wiltshire by Mark and Caroline Cook who believed every child had the right to grow up in a loving family. Today, the organisation is at the forefront of a global movement to eliminate the institutional care of children.

A spokesman for the charity said: “The campaign this year is all about giving back, taking something positive from 2020 and making a difference at the same time – I think it’s perfect for your students and links really well to supporting us to transform the lives of thousands of children around the world.

Wiltshire College & University Centre Student Union President Poppy Broster-Becker said she was delighted that students had responded so well to a survey in the first half term asking students to nominate a charity to support.

She said: “We are really looking forward to working with both charities to help save and change lives. Christmas Jumper Day will our first fundraiser of the year on 11th December and we are delighted to say we will be sharing the donations equally between them both.” 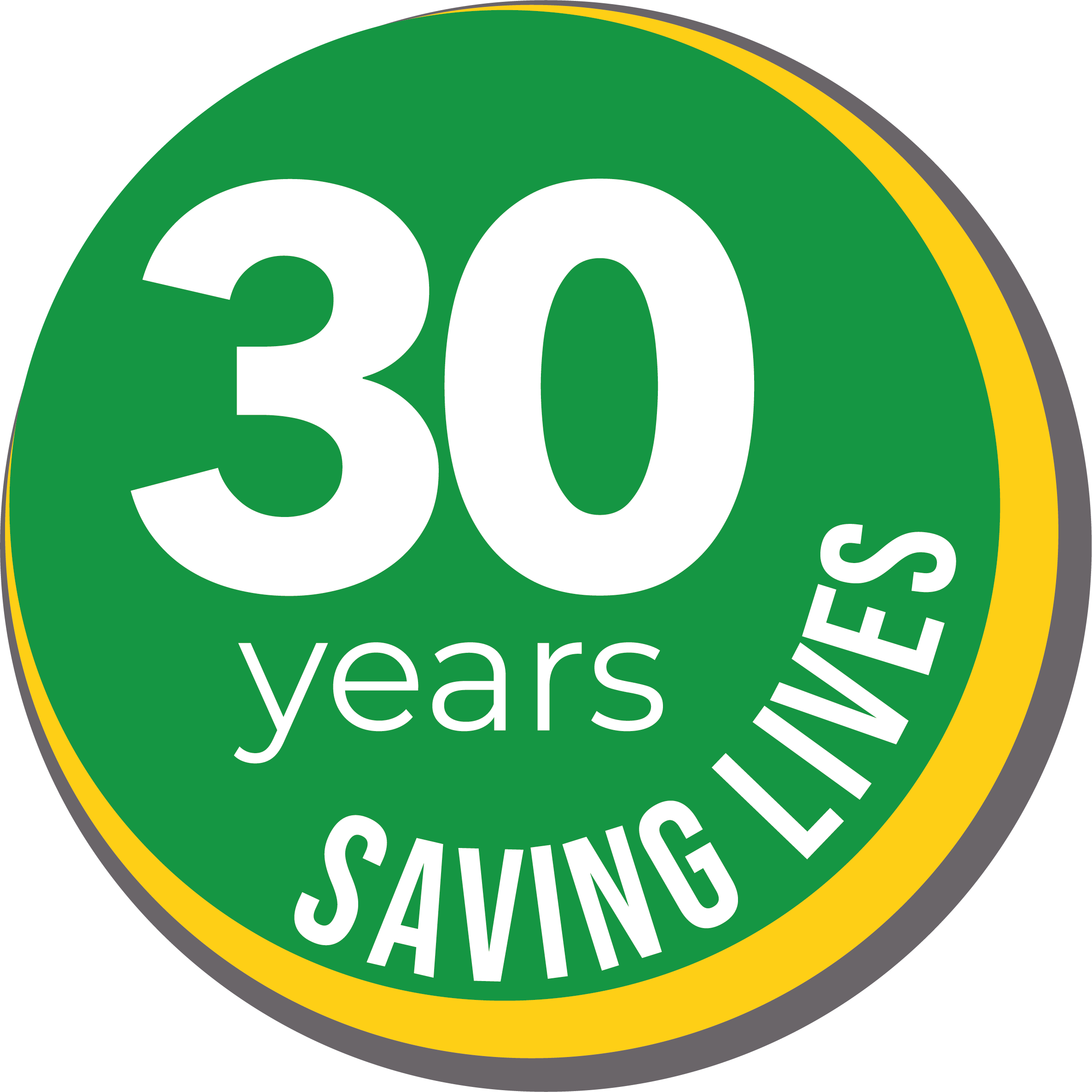