A former Wiltshire College & University Centre student has landed herself a record deal!

Nia Nicholls, who completed the Level 3 Music course at the Salisbury campus in 2018, has signed a signed a two-year contract with Uniq Recording Artists which prides itself on discovering outstanding talent.

The country and western singer and songwriter, who regularly performed in events whilst she was at College and even made a special appearance at the annual staff awards, said: “This has been a dream of mine since I was 11-years-old!

“The music industry has changed so much and there’s so much competition now it can be really hard to secure a record deal, so I really am so happy and excited for this next chapter.”

Nia, aged 20, first started performing a decade ago, captivating her audiences whether it be in a school talent show, retirement home, church group or even at pubs and music venues as she got older. She took her first trip to Nashville, Tennessee, when she was 13 and has been back every year performing at different well-known locations!

She said: “My parents spent a lot of their weekends driving me to gigs and radio stations across the country so it feels like their hard work is starting to really pay off!”

Now in her final year at Bath Spa University where she progressed onto study Commercial Music, Nia is excited about recording and releasing new music and playing more gigs and shows.

She said: “I think my signing is going to be a little different to other Uniq signings because of Covid-19 and that makes travelling around a bit more difficult. However, I am going to be recording new music and also learning about marketing, publishing deals and social media. I’m going to work as hard as I can because this is a once in a lifetime opportunity.”

“This has been an incredibly tough time for us musicians and it will be for quite a while, so I really wanted to make the time count.

“To have secured a record deal after gaining more followers really does feel like the cherry on top!”

Make sure you check Nia’s music out by searching for heron Spotify or give her a follow on Instagram @NiaNicholls! 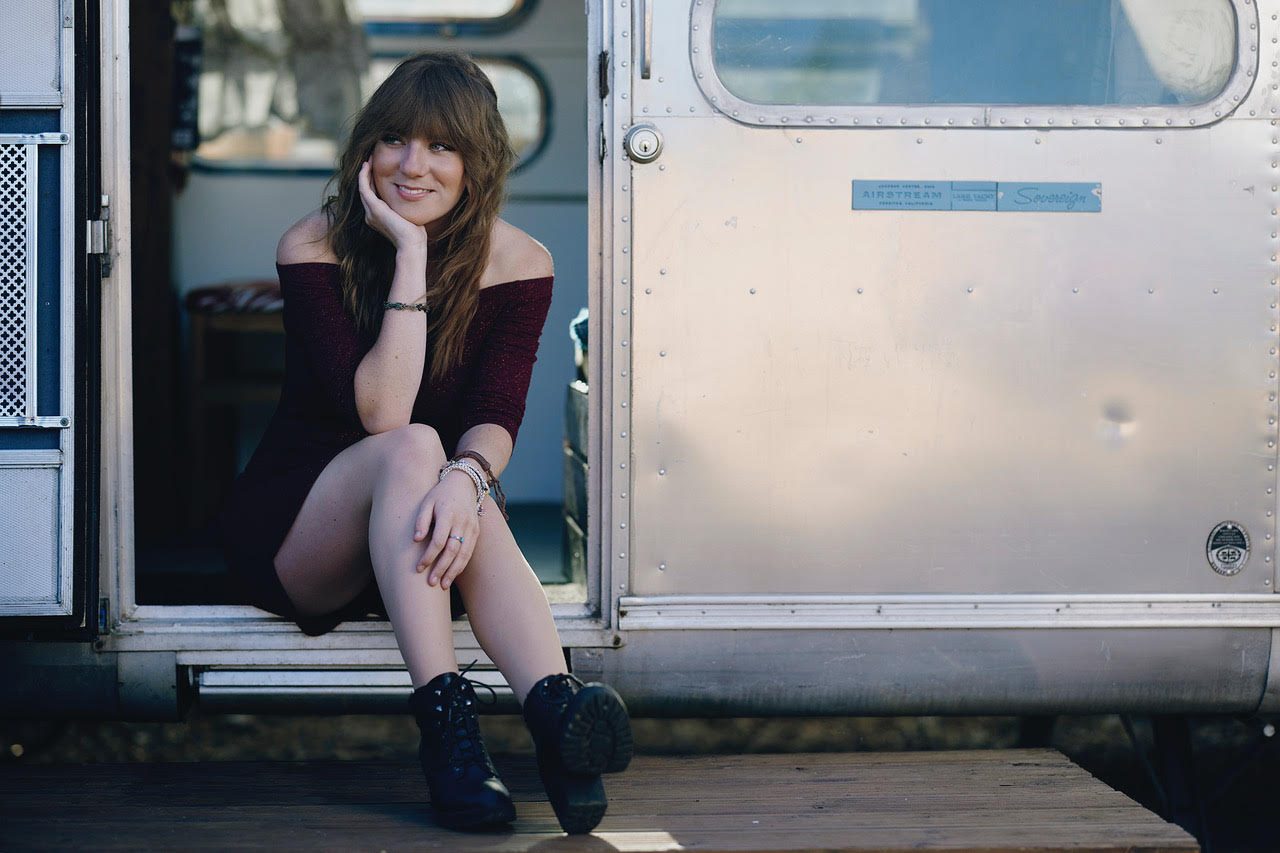 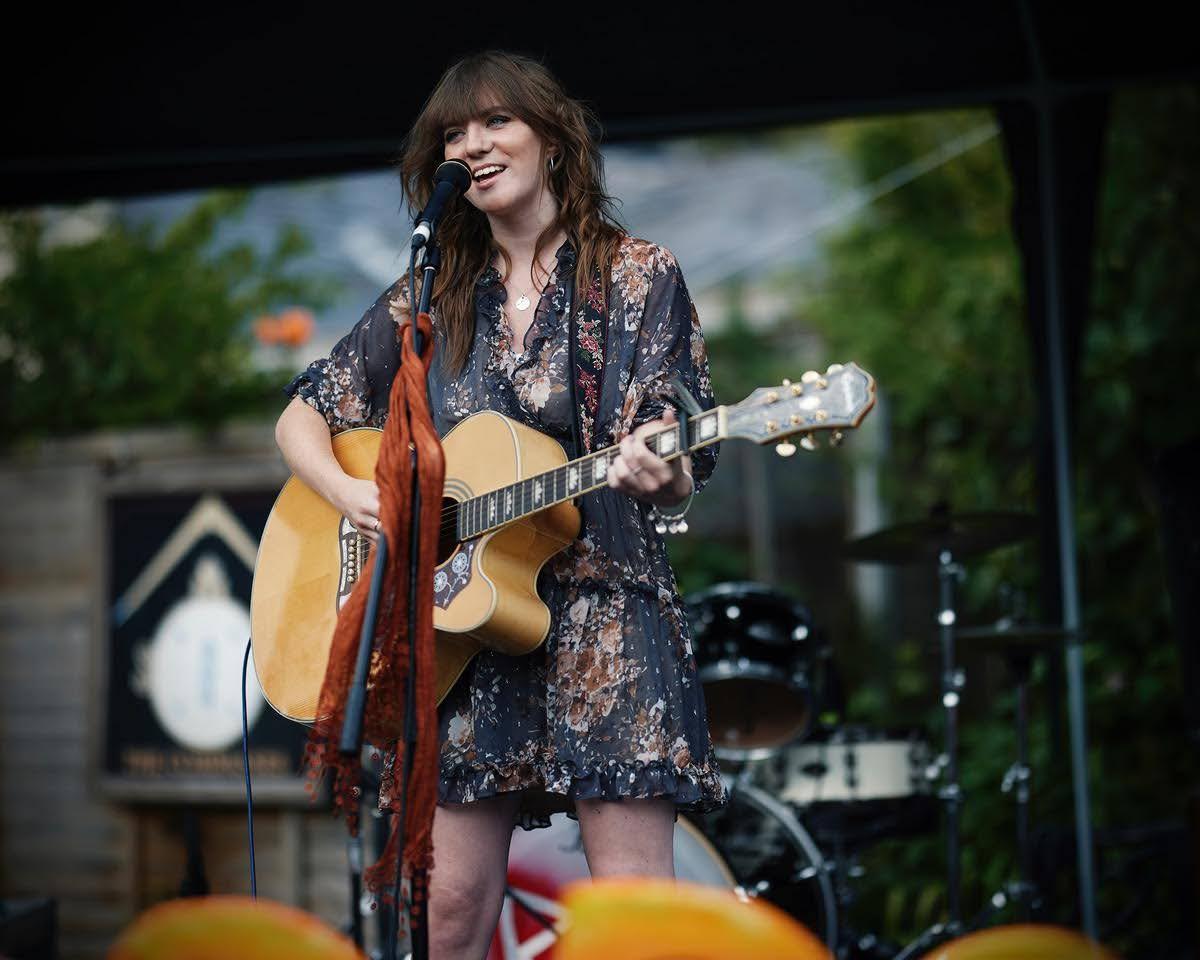 Col­leges Week and the eco­nom­ic rebuild