Two Wiltshire College & University Centre teams achieved highly-impressive results when they took part in the White Horse Soapbox Derby at the weekend, both finishing in the top five.

The event sees young people design and construct a soapbox to tackle what is billed by organisers as “the steepest and most challenging course in the UK, winding down the picturesque chalk escarpment above Westbury”.

Each team completes three runs down the 400m course, which can see top speeds of 50mph achieved, with the fastest run from each team counting towards their final position.

The College had two teams competing on the day – representing the motorsport and engineering departments.

The motorsport team led the way for the College, achieving a fastest run of 29.54 seconds for their best run – and top speed of 45mph – to finish in fourth place. This was less than four seconds behind the winning team.

David Vivian said: “We finished fourth against some serious competition and achieved a top speed of 45mph. We were hoping for tighter corners as our design was made for handling but the course was pretty much straight. The students did really well on a limited budget compared to the competitors.”

The engineering team were just one place back in fifth with a best time of 30.12 seconds. Jack Parfitt-Keates served as the driver, Cameron Paine was head engineer, with Ben Fildes, Edward Haffenden, Cameron Madge, Joseph Pearce, Connor Ramsay and Scott Wilkie completing the team.

To find out more about the College’s motorsport courses, click here.

To find out more about the College’s engineering courses, click here. 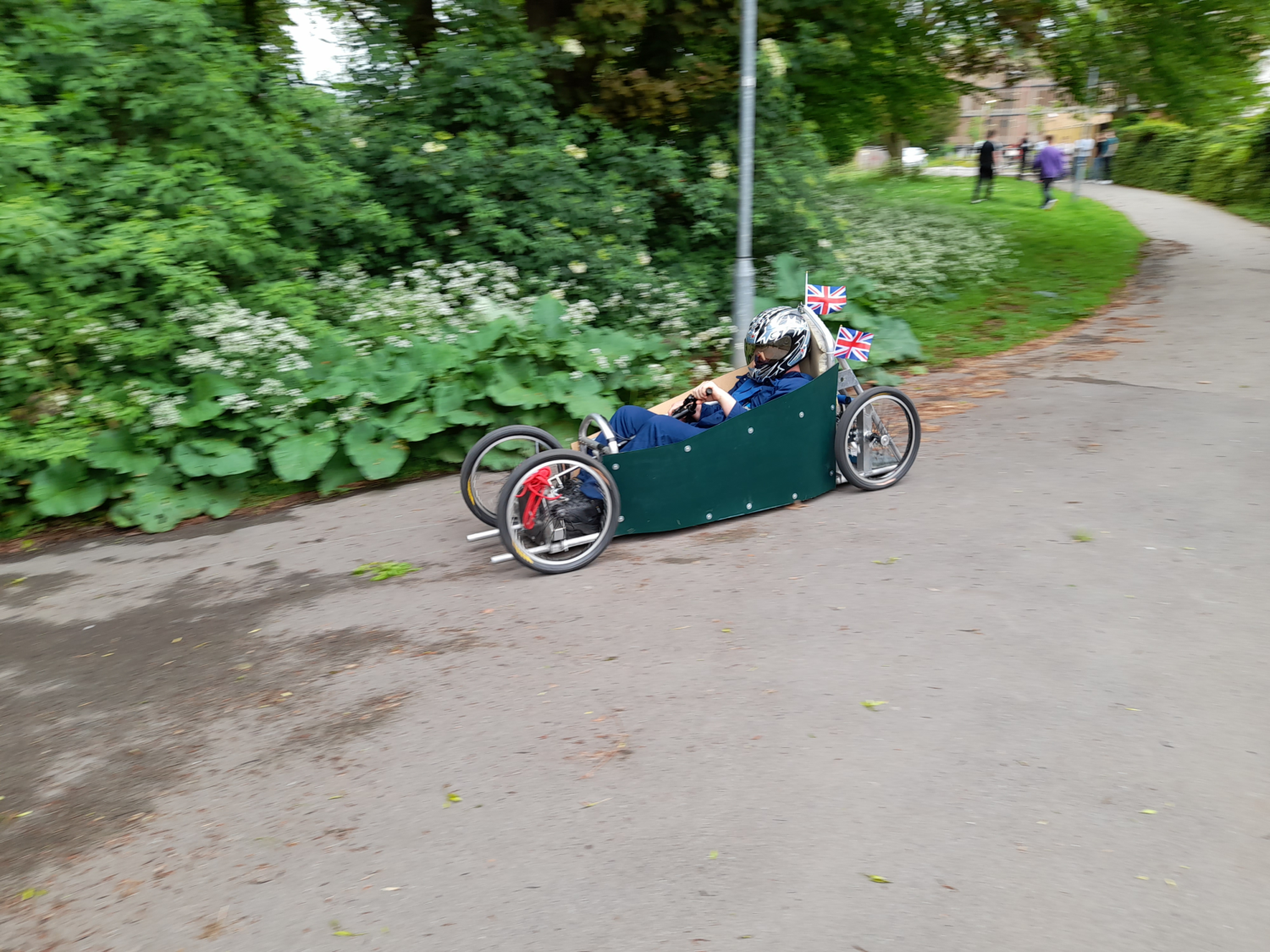