Wiltshire College & University Centre celebrated the remarkable success of its students throughout a challenging academic year at a series of Student Awards ceremonies this week.

Many elements of this year’s teaching programme have been delivered through online sessions due to various lockdowns. Students have met that challenge head-on, adapting to the new structure with determination and a positive attitude, and performing brilliantly despite the circumstances.

To mark students’ effort and achievement, five separate socially distanced outdoor ceremonies were held throughout the week, where numerous awards were handed out. Students were honoured at their individual campus at Chippenham, Lackham, Trowbridge and Salisbury, with another event taking place online for those unable to attend in person.

In total, 85 awards were presented and all students received their prize from College Principal and CEO Amanda Burnside in one of her last acts before retiring at the end of the academic year.

Amanda said: “It is always great to celebrate our fantastic students and their successes, so it is wonderful that we have still been able to hold Student Awards ceremonies this week following the challenges that have been presented during this academic year.

“As ever, some of the stories we heard reminded us exactly why we are all working in education. I was really moved reading out the citations and meeting the students to present them with their award.”

Students were nominated for an award by one of their lecturers, with a judging panel then whittling down the lengthy list to decide winners.

Jamie Lloyd, who studied a Level 2 Land-Based Engineering course at the College’s Lackham campus, was among the award winners and now hopes to join the military with the Royal Electrical and Mechanical Engineers.

Another winner, Aaleyah Thomas-Errill, has been studying a Level 2 Hair Professional course at Chippenham and now plans to build up her client base after completing an apprenticeship.

Many of the award winners are planning to continue their studies and have either enrolled on a course at the College next year or applied for university.

To see pictures of all winners who collected their awards in person, watch our YouTube video by clicking here. 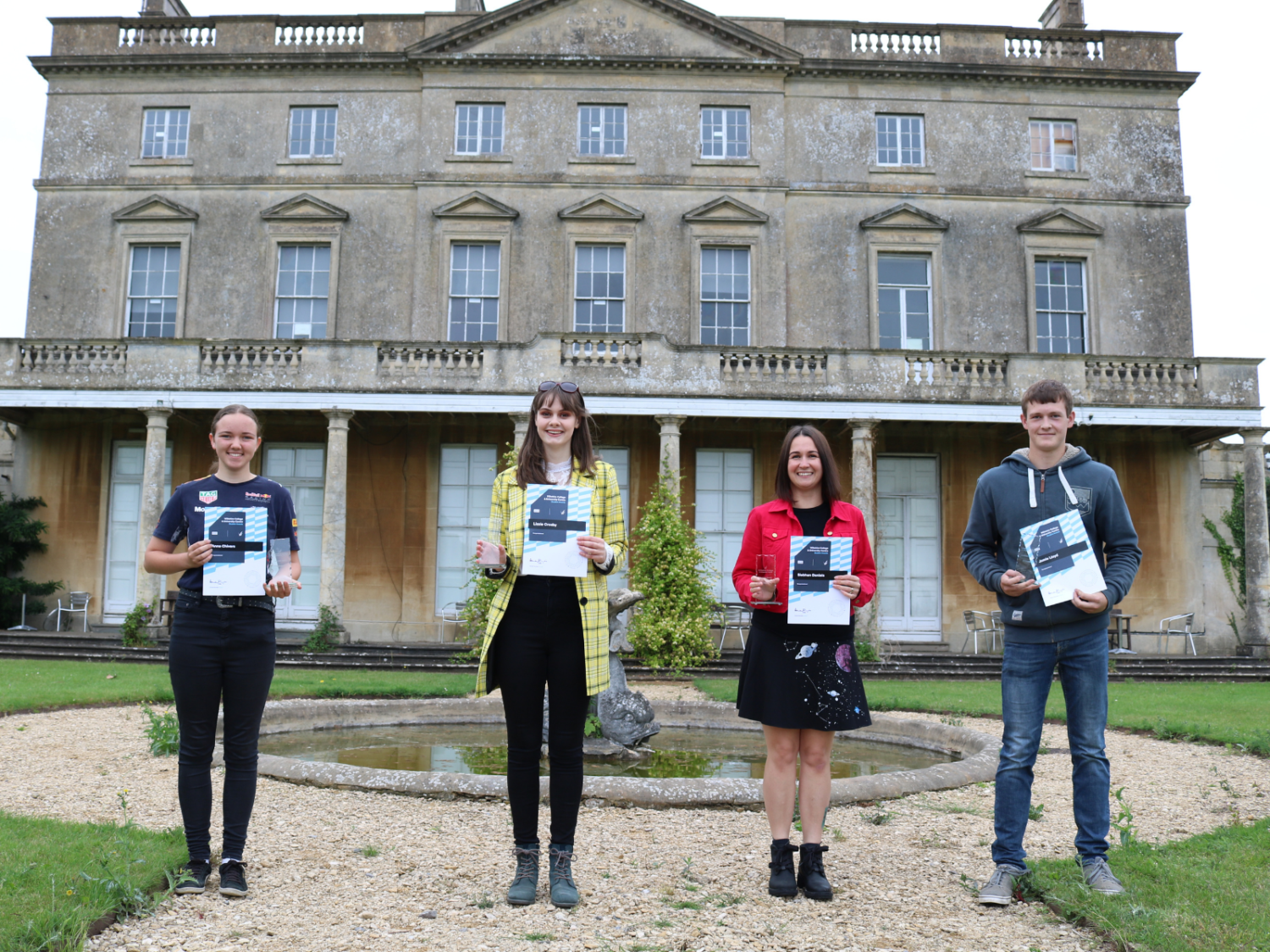