A fan-made Dalek will be given a new lease of life when it is passed into the hands of Wiltshire College & University Centre’s computing department.

‘Charity’, as the Dalek is known, is believed to be one of the first fan-made creations to pay homage to the iconic Doctor Who villain. In her prime, she travelled all over the country and helped to raise large amounts of money for charities along the way. She was also part of the ‘25 Years of Doctor Who’ event at Longleat in 1983.

After being stored in a garage for several years, the owner decided it was time to give Charity an overhaul and get her back in working order for others to enjoy.

They explained: “She once had wheelchair workings to allow her to move with someone inside, but they are now long gone. She could do with something more modern and user friendly.

“Other features include a voice modulator, and her eyes light up when she speaks. I also believe that her plunger arm used to squirt water.”

There are many valuable autographs on the Dalek, which the team will have to preserve when working to make improvements. This includes signatures from people who are no longer with us, such as Jon Pertwee, who portrayed the Doctor from 1970 to 1974, and Elisabeth Sladen, who played Sarah Jane Smith in the series from 1973 to 1976.

Bob Willcox, Lecturer in Computing at the College, is taking on the restoration assignment which will also serve as an exciting and educational project for students.

Bob said: “I am hoping to convert it from a shell that requires a person inside to operate it, into a remote controlled, artificial intelligence robot. At the moment, it’s only in discussion stages, but the project may expand into a collaborative project with our Engineering department too.”

We look forward to posting updates as this project develops. 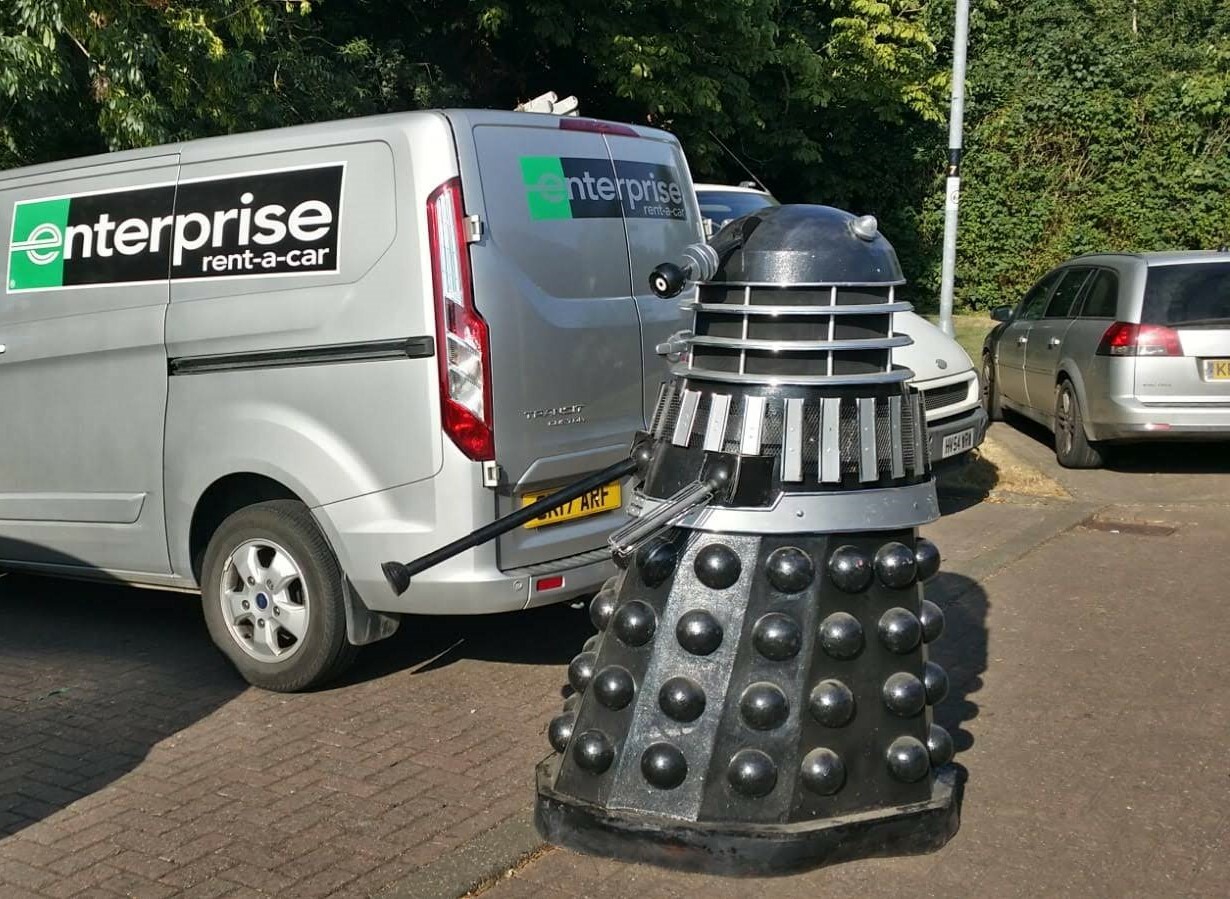 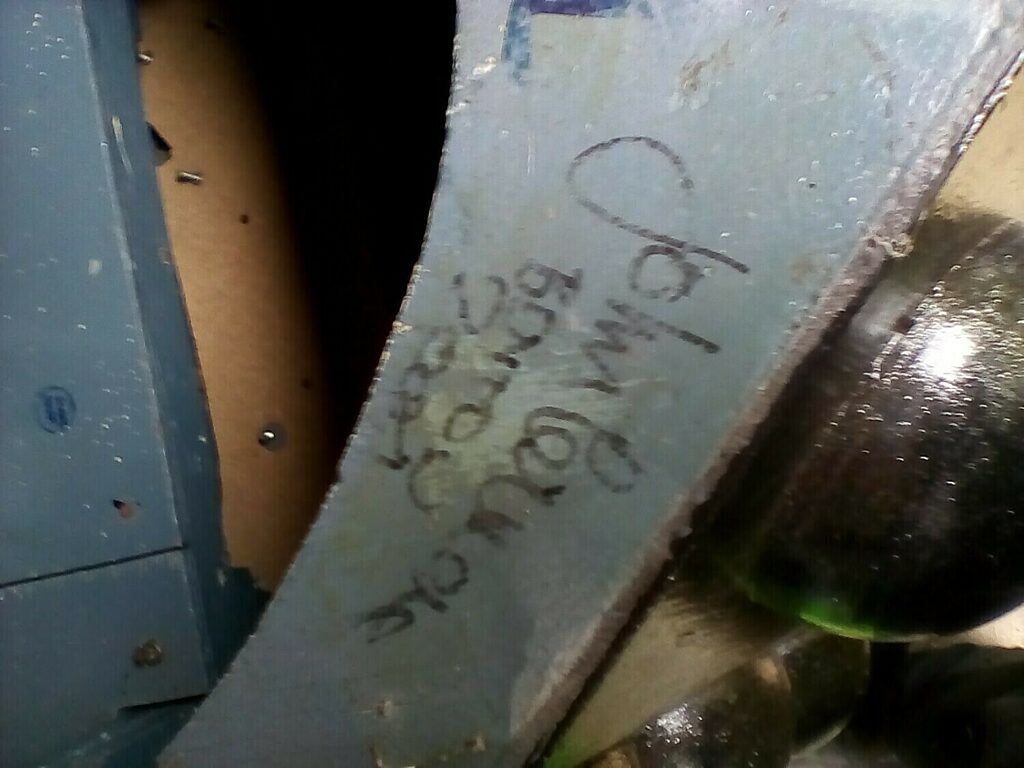 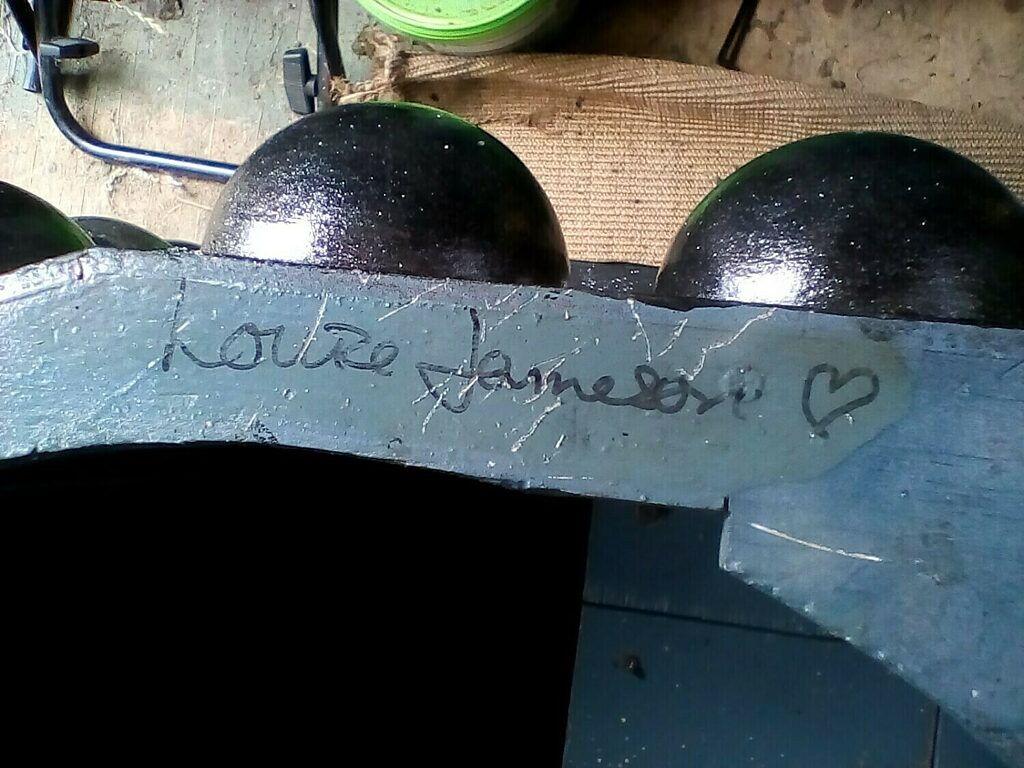 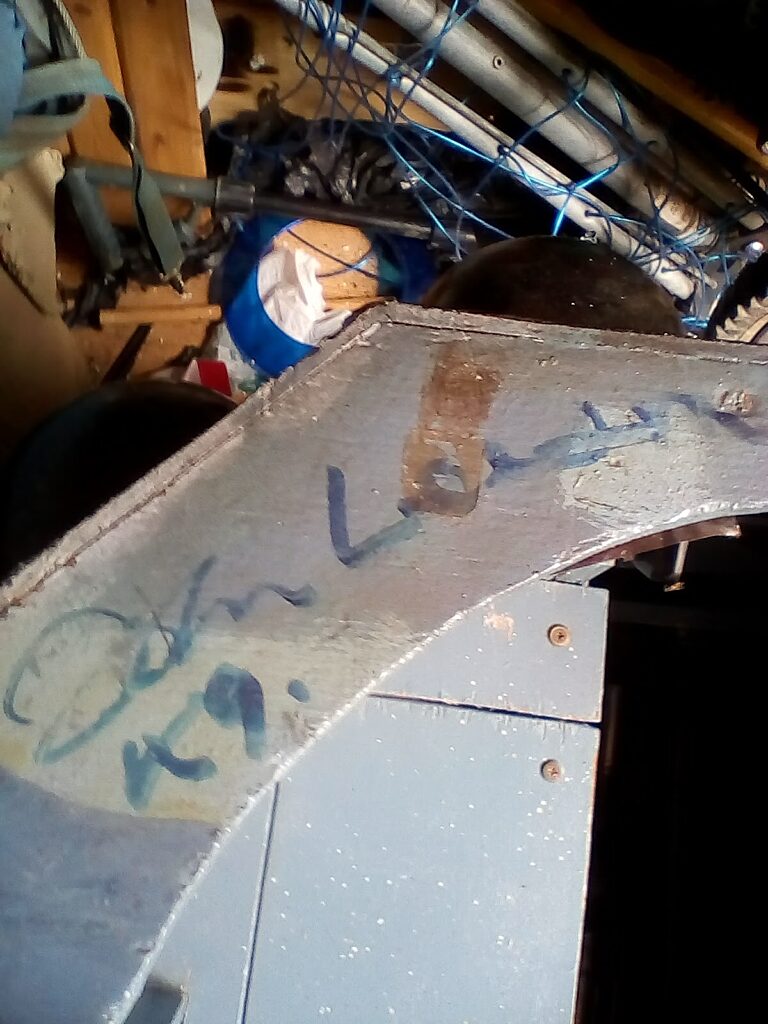