This site requires Javascript for general functionality regarding searches and applying/validation for courses. Please enable Javascript for this purpose. Big screen showing for work by TV and Film students | Wiltshire College & University Centre Skip to Content

Big screen show­ing for work by TV and Film students

Chris Bewley, James Cleaver, Jake Cox and Sam Woffenden are all in their second year of the UAL Level 3 TV and Film course at the College’s Chippenham campus and had their work shown at Reel Cinema in the town. After the showings, the quartet also took part in an audience Q&A session to discuss their projects.

The session serves as the opening element of the Kandu Arts Film Festival at the venue and further activities took place right through the evening culminating in a 10th anniversary showing of Kandu Art’s feature film ‘Bash Street’.

The College students all showed work produced as part of course projects. James Cleaver’s production is entitled ‘Wish You Were Here’ and is a cover of a music video of the classic Pink Floyd song of the same name and includes new audio recorded by James.

James explained: “Other than the writing of the music, all the aspects of the video are mine. I actually did the audio over Christmas before I decided to use it at college. It started off as a private project and then we started doing music videos as part of our course. As I had the audio already, I thought I might as well use it.

“At the time, we had gone into another lockdown and I thought it was a great song to use for that side of things in terms of being locked away and not being able to see other people.

“I think it took about three to four months in total to produce and I am definitely pleased with how it has turned out. I do really enjoy music but I want to get into the post-production side of things in film and TV in the future.”

Chris Bewley’s project is called ‘The Other Side’ and sees its protagonist find an heirloom with disastrous consequences. Jake Cox’s film ‘The Joyride’ takes its audience on a night-time spin courtesy of a mystery figure, while ‘Thomas Traveller vs the World’ is a short film by Sam Woffenden inspired by the work of acclaimed director Edgar Wright.

Nicky Dew, Lecturer in Creative Arts at the College’s Chippenham campus, said: “This was a great opportunity for our film-makers to discuss their work and show it on a big screen. They should all be very proud of their projects.

“Kandu came up with the idea of a film festival before the first lockdown so it’s been great to see it finally happen. It’s also inspired other students to submit films to festivals in the future – precisely what we wanted to happen.

“Kandu and Reel are hoping the festival becomes an annual event, so we’re already starting to think about what we can enter next time. We've also got some other collaborative projects in the pipeline. It’s great to be part of Chippenham’s wider creative community.”

If you are interested in starting a course at the College in 2022, Open Events are being held on every campus during October and November. For more information or to book a place, click here. 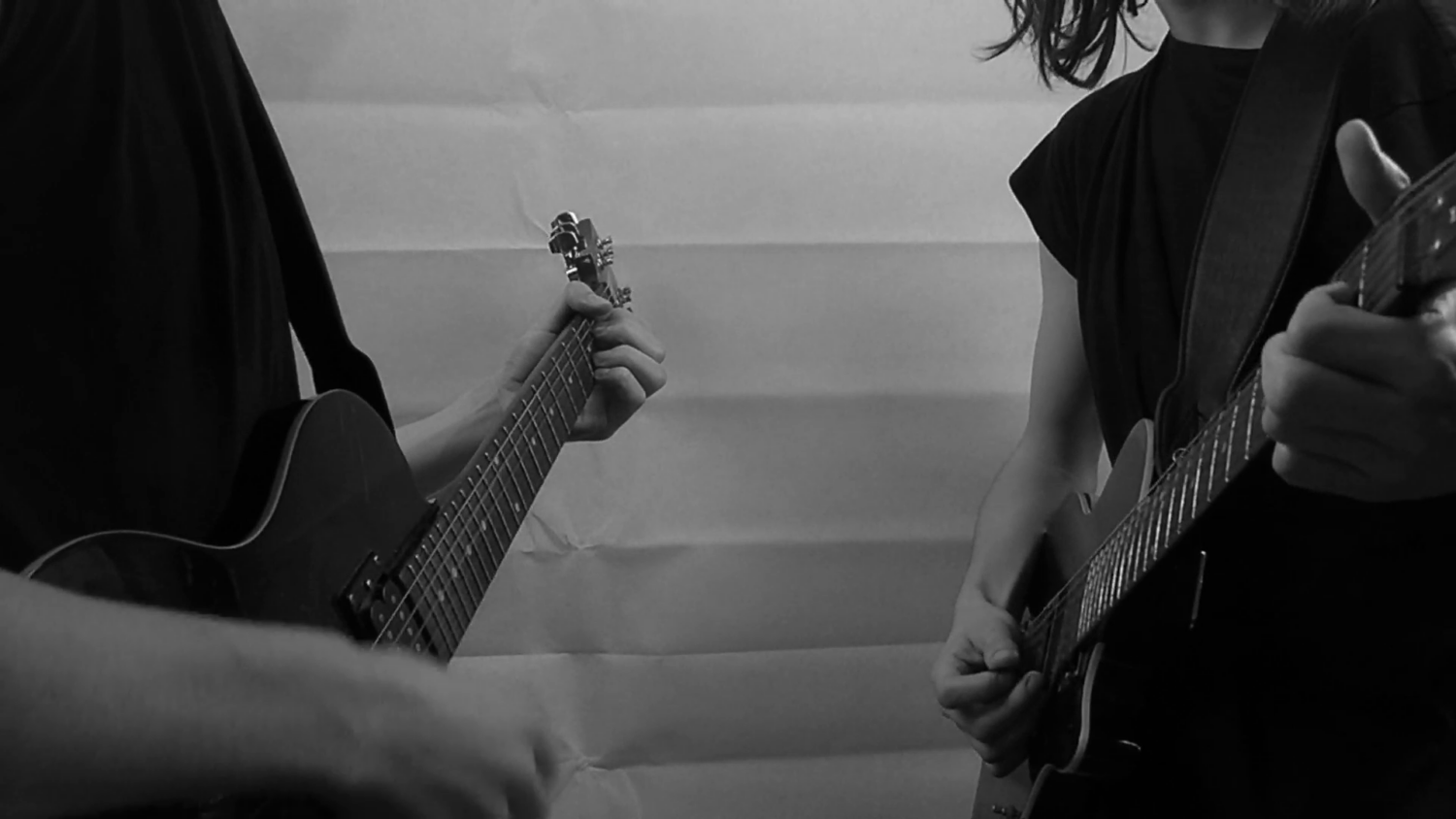