With more than 40 years’ experience as an NHS nurse and midwife, Shirley Kinsey said she felt compelled to answer the Government’s call for help last March, to try and support the fight against coronavirus.

The Health & Social Care Assessor, who has worked at Wiltshire College & University Centre for two years, joined tens of thousands of others to undertake the necessary training to be able to give vaccines to the public when they became available.

In January 2021, Shirley, who lives in Shrewton, started working at City Hall in Salisbury, working alongside other health professionals vaccinating the top priority groups. To date, more than 20,000 vaccinations have been given from that venue.

Shirley said: “At the start of the virus, I felt I had useful skills to offer and a moral obligation to help out at this unprecedented time to help individuals and our country, to get on top of this virus as soon as possible.

“I’ve been helping out with vaccinations for a couple of months now and I have to say the people are great. It is generally older people as well as health and social care staff. They are always grateful and in good humour.

“For some elderly people, attending is not particularly easy, but they are always stoic about it. The process is less than 20 minutes, so the only thing is that it doesn’t combat the loneliness that many are suffering.”

When Shirley isn’t offering her support to the NHS, she is busy offering online support to students studying Distance Learning courses through the College.

She said: “For me specifically, my role was always online, so it didn’t change, and I love the flexibility that offers.

“Last year was very busy for us with lots of people applying for these courses to study online during lockdown. Many were able to submit their coursework as expected, but there were many, particularly mums, who were home-schooling their children and working in care homes that needed extra time to be able to complete their courses.”

Shirley, who also spent six years in the Queen Alexandra’s Royal Army Nursing Corps, (QARANC), said that when she wasn’t working or training, she and her husband had enjoyed the solitude that came with the lockdowns.

“My house is completely decluttered and the garden hasn’t been this well-tended to in years, she said!

“I’ve also had lots of time to reflect and it’s been lovely to see so much bird and wildlife around us.”

But like most people, the mum of three, has missed being able to see her family.

Shirley said: “I have really missed seeing my two sons and also my daughter. She and her partner are both key workers’ and so luckily until I began vaccinating we were in a childcare bubble and I was able to see my grandchildren. I discovered that I wasn’t so good at home-schooling though!”

Since the vaccination rollout began, more than 26million people in the UK have now had their first dose, and 2.1million have also had a second dose.

Asked if she had any advice for others, Shirley added: “I would just ask everyone who has been offered the vaccine to accept it. It is safe and effective. By accepting the vaccine, we are each doing our bit to help.” 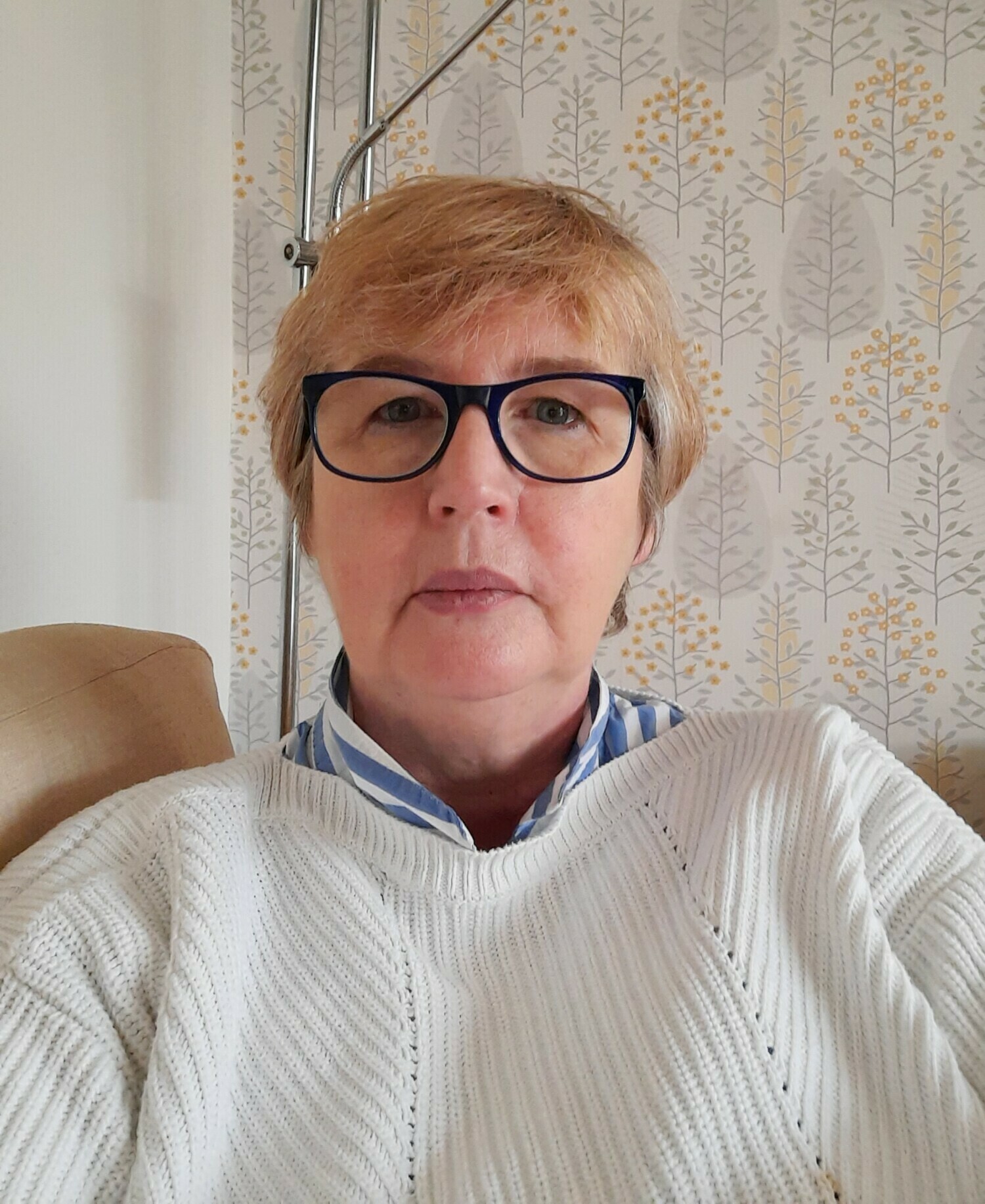 Col­lege reflects on a year in lockdown