Back in March, Charlotte competed at Crufts - the ‘World’s Greatest Dog Show’ - with two dogs, Buddy and Ziggy. Buddy finished fourth in his category and Ziggy came third, getting him onto the podium in what was his retirement run.

Charlotte then went on to represent England at the World Agility Open Championships in the Netherlands with Buddy, coming fourth overall in the World in the Junior competition. Shortly after, she represented the UK at another international competition in Italy alongside working bearded collie Eliza and came fourth in the team event and fifth individually, with just a dropped pole costing them a place on the podium.

Throughout the year, Charlotte and Buddy qualified for five events at the UK Agility Grand Finals, and their last big competition of the year was the recent British Agility Championships, where Charlotte and Eliza finished third in the Grand National final against some amazing partnerships.

Looking ahead to 2023, Charlotte has already secured a place at Crufts with Buddy and Eliza and has just recently received news that both dogs have earned a place on the World Agility Open Championships team for next May, in what is her first year as a senior competitor. This is really exciting and will require a lot of dedication for winter training, to ensure they are ready for an exciting season next year.

Congratulations to Charlotte and her dogs. They have achieved amazing things this year and all the best of luck for your future competitions! 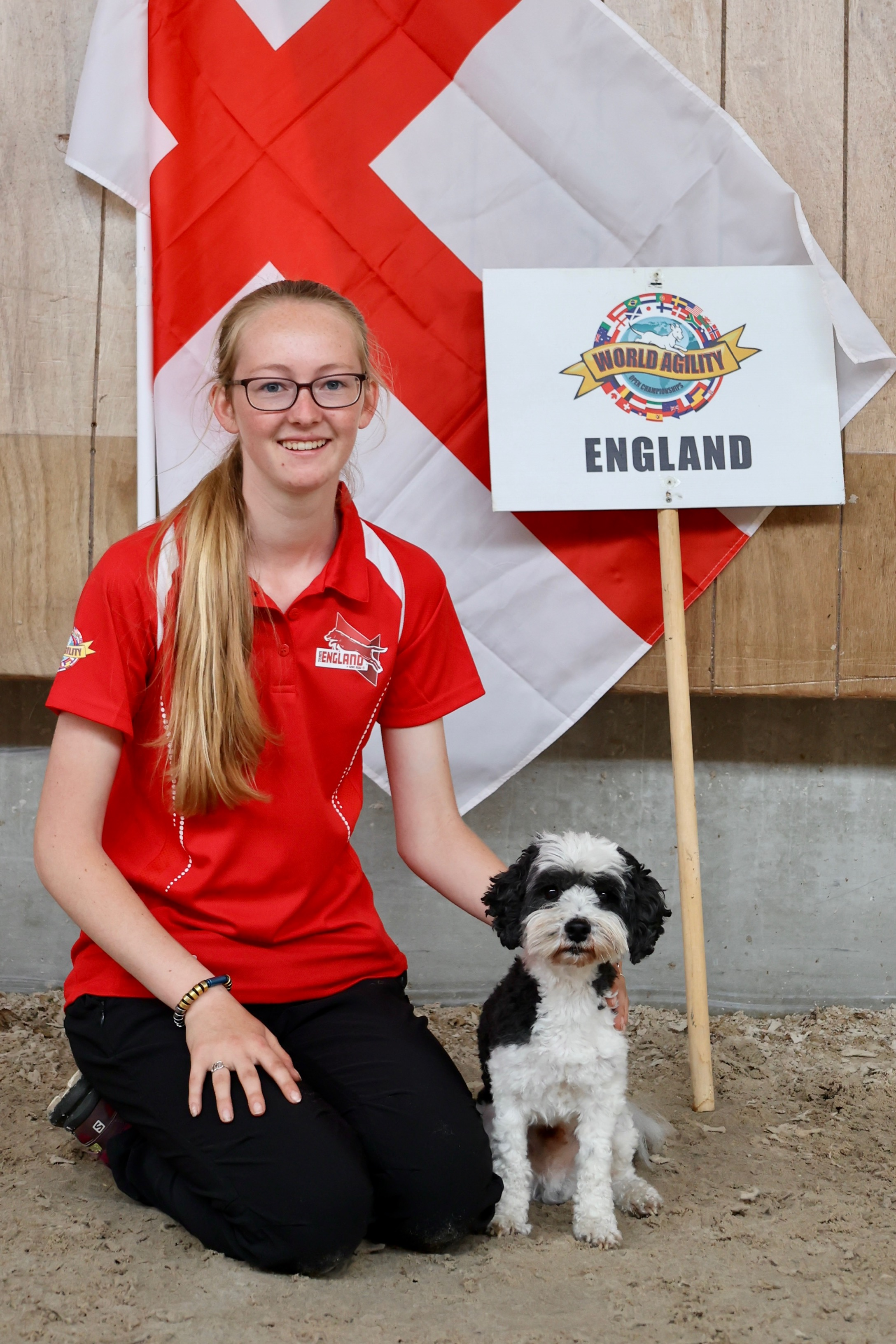