Studying Creative Media Production at Wiltshire College & University Centre has led to jobs on some of the biggest shows on TV for one successful alumnus.

Conor Shutler studied at the College’s Chippenham campus from 2010-13 and he has since gone onto work on some of the nation’s favourite programmes, such as Britain’s Got Talent, The Apprentice, The Great British Bake Off and Gogglebox.

After leaving the College, Conor went on to study Television Production at the University of Gloucestershire but had already started to make industry contacts as a Level 3 student during his time at Chippenham.

In 2013 he was producing a 24-hour charity broadcast in the College’s TV studio and tweeted one of Ant and Dec’s producers for advice. The charity broadcast won Highly Commended recognition from the Royal Television Society and within six months Conor had secured work experience on Saturday Night Takeaway.

Conor didn’t look back from there. Starting as a runner, he steadily worked his way up the career ladder, taking in jobs such as researcher and production assistant and his latest role is as story assistant producer on a show with the working title 'Make Me Prime Minister'.

Passing on his advice to current and prospective students, Conor said: “Networking is key and if there are shows you want to work on, look at the credits, see who makes it and then email them! You can normally work out the format of the company email address so literally email the producer or series producer, tell them how much you love the show and ask for advice.

“One thing I have also realised is that there is literally a job for everyone, from lighting to camera to sound to producing. Whilst at college, try as many job roles as possible because then you’ll find out what you like and dislike.

“As a runner, it is vitally important to know what everybody’s role is because understanding the process of making TV ensures you do your job correctly. Getting familiar with kit, what everything is and does is really helpful. Skills like being able to shoot basic GVs and putting a mic on someone are also important.

“Another tip I would give is that Bristol is now a huge hub for TV so contact production companies in Bristol.”

Wiltshire College & University Centre has an Alumni Network which celebrates the success of our former students as well as provide the opportunity for those who have left to reconnect with the College.

If you have a story you’d like us to celebrate, email alumni@wiltshire.ac.uk and help us share your success – and be sure to join our new Alumni Network here. 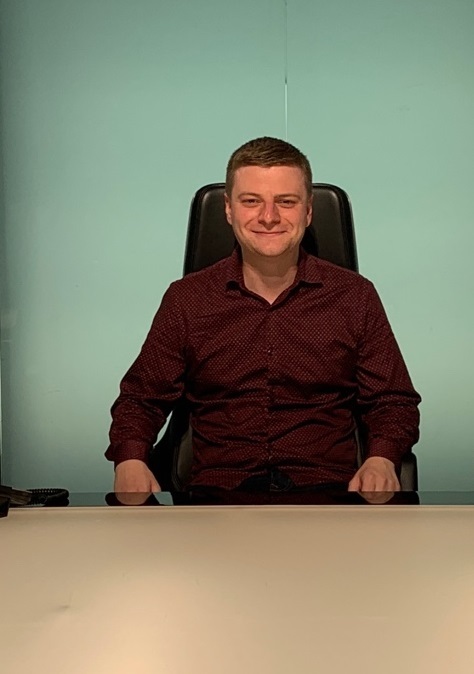