This site requires Javascript for general functionality regarding searches and applying/validation for courses. Please enable Javascript for this purpose. Lackham Life: 2019 Rewind | The Past, Present and Future of the Lackham Estate | Wiltshire College & University Centre Skip to Content

Lack­ham Life: 2019 Rewind | The Past, Present and Future of the Lack­ham Estate

Historian and lecturer Tony Pratt shares his thoughts on the balance between preservation and progress at Lackham.

Nowadays, Tony Pratt, a lecturer in Horticulture, mainly teaches on Lackham’s RHS courses. However, like Lackham itself Tony has been many things, including a resident warden, IT tutor in Swindon, historian of Lackham House, and at one point the only gardener on an estate spanning over 1700 acres. A Lackham man for 30 years this October, it’s hard to say what exactly Tony has done here – simply because he has done so much.

When asked what has kept him coming back for more since 1981, what became evident was Tony’s passion for Lackham’s ever-changing history. Having done extensive research into the estate, including participating in excavations, Tony says there has been occupation of one sort or another here for at least 2000 years.

Over the millennia, Lackham has hosted an Anglo-Roman settlement, small baronetcies have come and gone, and the farm was used as a government facility during the Second World War. Even the manor house, once a medieval structure located on the lawns, was entirely relocated and rebuilt in the Georgian period.

In fact, the longest occupier of Lackham since roughly 1832 has been education. Lackham was bought by Wiltshire Council in 1946 as the County’s agricultural college, initially for making soldiers into farmers after World War Two.

Lackham is a place of change, and this year is no different – always striving to remain cutting-edge and relevant, Wiltshire College & University Centre has just received the planning permission necessary to invest £9million into its agricultural campus. Poised for renewal once again, Lackham will soon be home to a robotic dairy, a purpose-built science teaching facility and a new animal resource centre thanks to an award from the Swindon and Wiltshire Local Enterprise Partnership.

And Tony is all for change: ‘Lackham is a living, breathing community, and needs to earn its keep.

‘However, thoughtless change should be resisted.’

Having been a part of Lackham for so long, and so deeply invested in its historical and physical landscape, he feels responsible for helping to ensure that change is made with an eye to both the future and the past.

‘The study of the way an estate has been developed is crucial, and all change should be executed with this in mind.

‘We are not the first people to change things and change itself adds value. But making it sensitively gives us continuity: a sense of depth, connectedness and belonging.’

Scheduled to start this year, the planned changes should do exactly that – set mindfully into the beautiful Wiltshire landscape, the new builds will bring Lackham forward while respecting its rich past.

Tony’s research into Lackham House is published in its full form on our website. 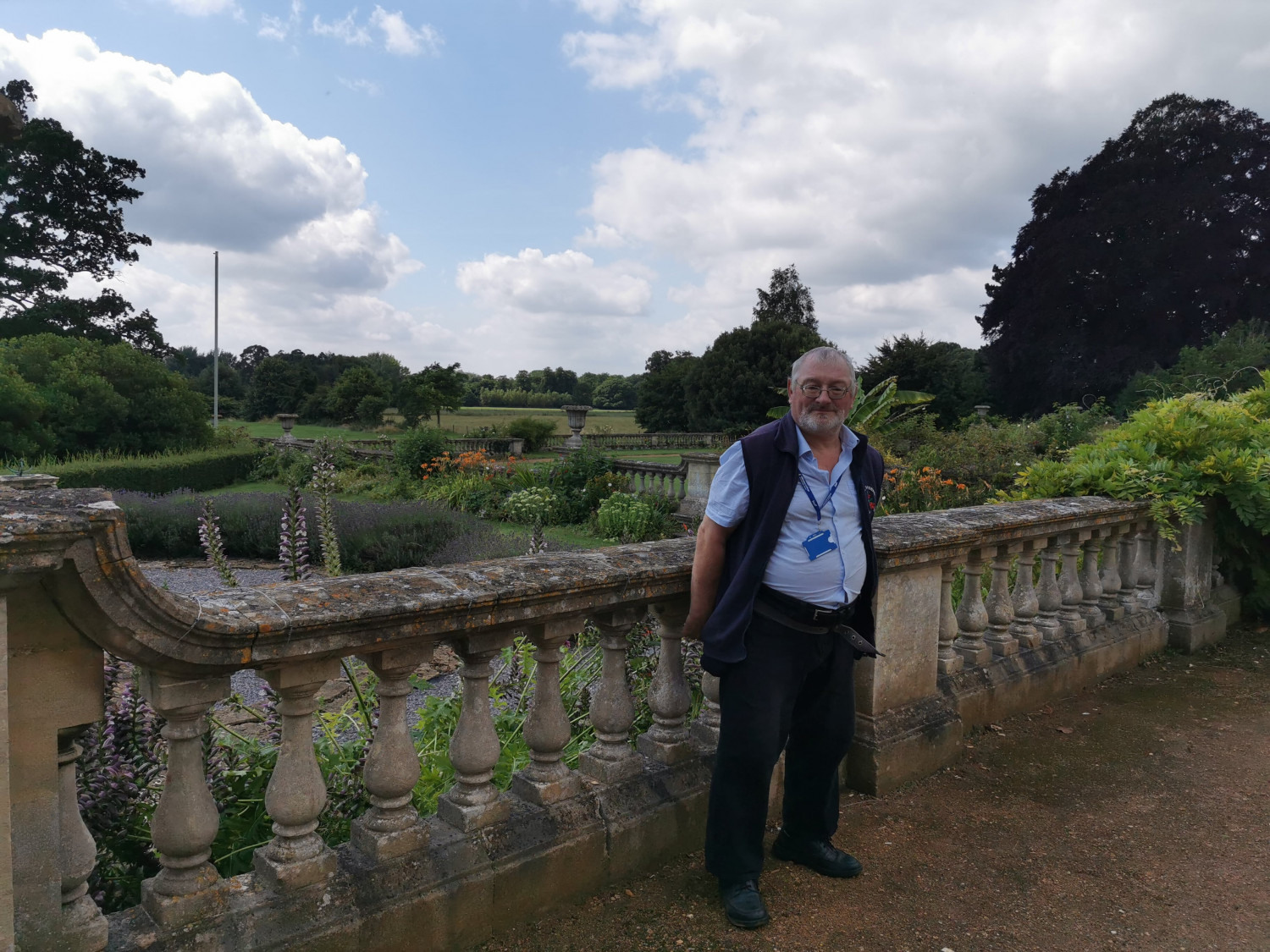