Emilio is a well-respected creative professional and is the Programme Lead on the College’s HND Creative Media Production (Computer Games Animation) course. He specialises as a concept artist and creates work in both 2D and 3D.

Emilio joined the College in 2014, initially working as a lecturer before taking up the post of Deputy Head of Department for Creative Arts in 2017. Prior to that, he enjoyed a wide and varied career.

He has worked at a number of schools and colleges in Wiltshire and Hampshire as well as a freelance graphic designer and commercial artist. He has previously had his own gallery exhibitions in Hampshire working as the resident artist and has a published book entitled ‘Andover Illustrated’ featuring a collection of sketches of points of interest around the town.

Emilio describes himself as “an artist through and through, who is always in pursuit of creative potential”. He draws every day and tries to push his creativity at every opportunity. As a freelance artist, he produces vibrant images that capture the essence of the subject from concept environments and landscapes, town and cityscapes to fantasy and Syfy. His advice to students is to never give up on their dreams, give things a go and never say you can’t do it.

He has two degrees – a Masters in The Science and Management of Health and Fitness and a BA in Education and Training.

Emilio previously served in the British Army and lists completing his basic training as a personal training instructor amongst his proudest achievements. Prior to starting his teaching career, Emilio worked as a personal trainer, a gym instructor and a lifeguard. He still enjoys keeping fit and tries to undertake physical activity every day. He likes visiting new places and trying out new experiences.

Apply for this course 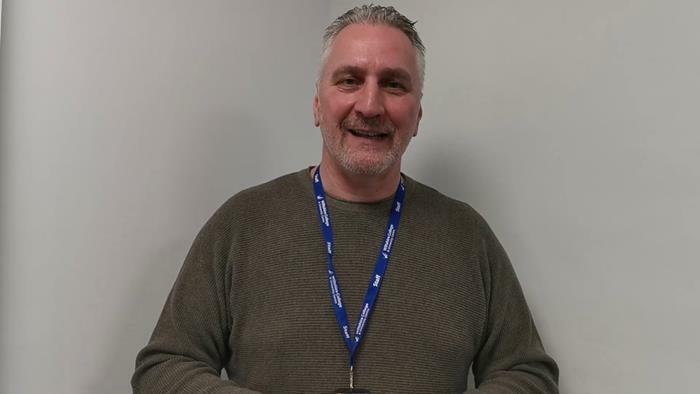