The new building will comprise, science and engineering labs, construction workshops, a TV studio, canteen facilities and conferencing space and will provide a welcoming modern entrance to the existing buildings.

Salisbury MP John Glen officially launched phase 2 of the campus development project on Friday 17th May along with Peter Wragg from the Swindon and Wiltshire Local Enterprise Partnership (SWLEP) and other VIPs and dignitaries.

Phase one of the redevelopment project has been completed and saw the existing buildings re-clad and refurbished during the last six months.

This project is part of over £24m of investment secured through the SWLEP to increase Further and Higher Education provision at the College on its Salisbury and Lackham sites.

Amanda Burnside, Principal at Wiltshire College & University Centre, said: “It’s great that we can now see the transformation of the campus taking place and we’re looking forward to the next stage and to seeing the new building take shape.

“The developments will play an important part in addressing some of the higher-level skills gaps in Swindon and Wiltshire and particularly in the Salisbury area.

“The project will enable the launch of a number of new courses including foundation degrees in the life sciences as well as higher-level courses and apprenticeships in advanced engineering.”

This investment was made possible through the SWLEP’s Growth Deal with Central Government – this has funded a variety of projects across Swindon and Wiltshire through SWLEP competitively bidding for £169m from the Government’s Local Growth Fund, also leveraging a further £354 million of match funding from the private and public sector.

Additional to the work at the Salisbury Campus totalling £14million, more than £9 million is also being invested at the College’s Lackham campus to build a new Agricultural Technology Centre, the development of a higher education centre, and the installation of a robotic milking parlour. The redevelopment work on both campuses will be completed by 2020. 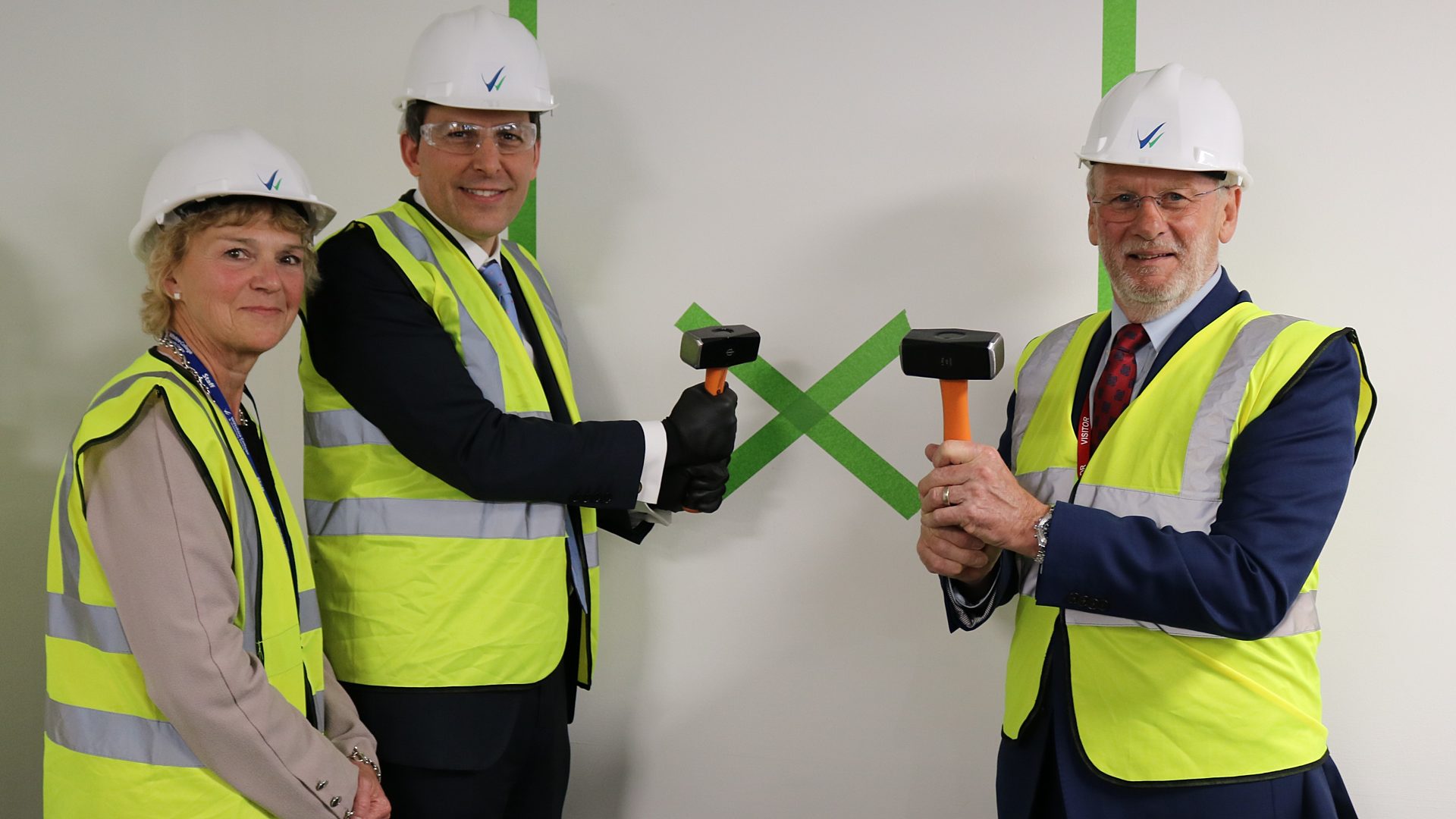