This site requires Javascript for general functionality regarding searches and applying/validation for courses. Please enable Javascript for this purpose. Former Hairdressing apprentice returns to College to share techniques with… | Wiltshire College & University Centre Skip to Content

A former Hairdressing apprentice returned to his College roots to share some cutting-edge bleaching techniques with students.

The 27-year-old from Frome, hosted a bleach workshop with Level 2 and 3 students and one lucky model had the chance to enjoy both a cut and colour.

Axl said: “I have really enjoyed coming back into College and talking to the students as well as carrying out the workshop. “Parts of the campus have changed since I was here, but the friendly atmosphere is still the same. “I went down the apprenticeship route as I really felt it was beneficial to work with different stylists as well as earn money. “I also felt that I’d be more likely to secure a job following my apprenticeship. “College was good for me though and I really liked the environment and having the chance to be around people my own age. “The lecturers were really good and supportive.”

Axl said it was his own hairdresser that inspired him to follow in her footsteps. He said: “I loved getting my hair done when I was younger and I had the same hairdresser for years who was brilliant.

So much so, it made me want to be one!” Throughout his apprenticeship programmes, Axl worked at a few different salons. He then stayed at the same salon for around five years, continuing to learn new skills and build up a client base. He now works at B Hairdressing in Bath and said his favourite aspect of his job is colouring.

Asked what he believes his strengths are, Axl commented: “Not listening! “I will have a vision of how the client should look and how they can achieve that. That’s what people want sometimes I think, for you to give them ideas.

“I love colouring people’s hair as it’s something that makes them happy and I love that I can be the person to do that.” Hairdressing assessor Leanne Cooper, said: “It has been fantastic to have Axl come into the College, not only to hold the workshop, but also to show progression for the students and what they can do after completing their own apprenticeships.” 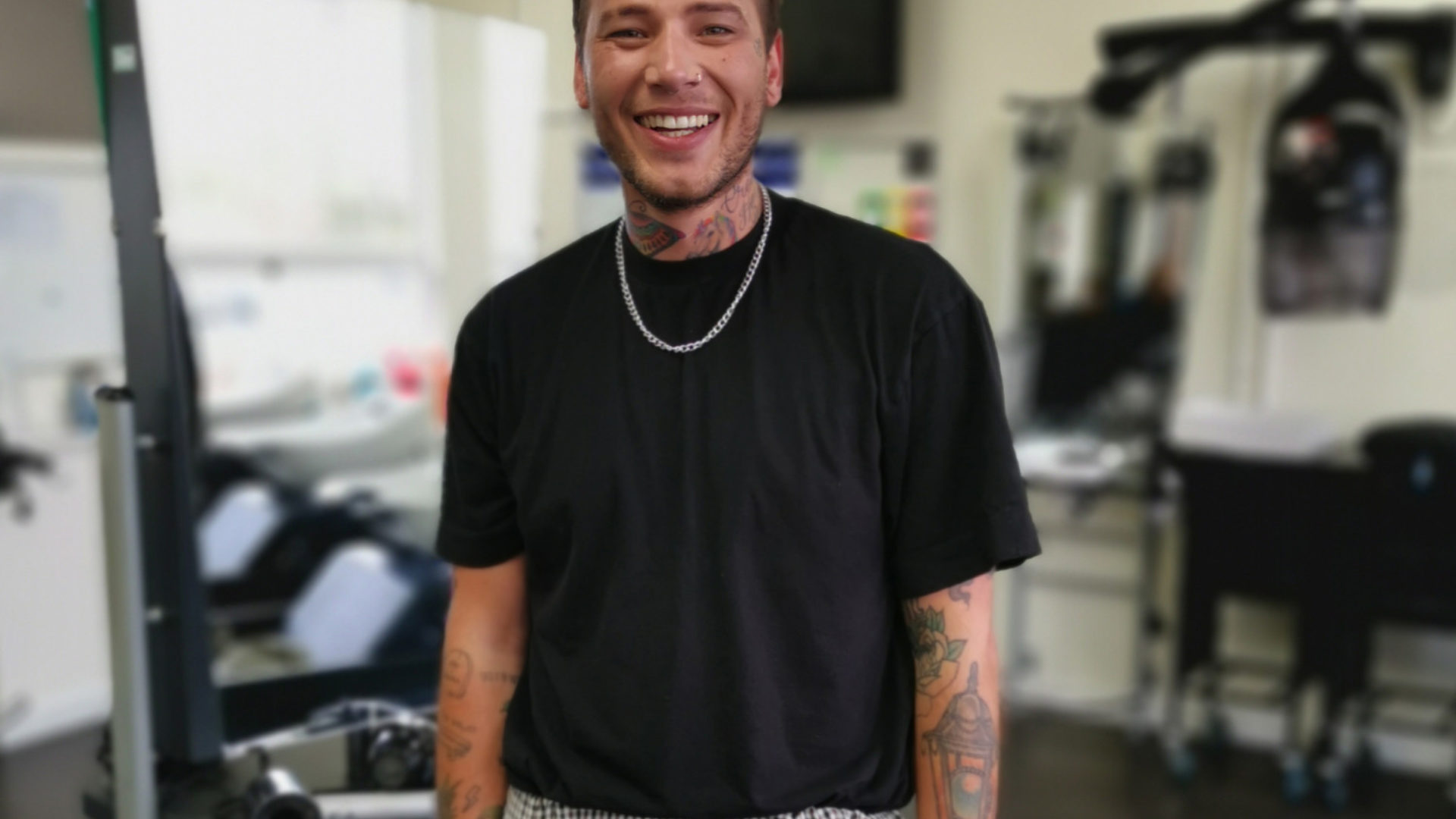