This site requires Javascript for general functionality regarding searches and applying/validation for courses. Please enable Javascript for this purpose. Computer Games Animation student talks about moving through the levels as part… | Wiltshire College & University Centre Skip to Content

As part of progression week, it seems quite fitting to catch up with a Games student about how he moved through the different levels!

Will Batty-Smith is now in his final year at the Salisbury campus, where he is studying the HND in Computer Games Animation. He joined the College after completing a year at Sixth Form as a Level 3 Games Development student.

He said: “Its hard to believe that I’ve almost been here four years.

“The time has gone by really quickly.”

During that time, the 21-year-old has gone from knowing very little about games production, to mastering the skills and more recently discovering a new passion for animation.

He also formed one half of the duo who became the first students ever at Wiltshire College & University Centre to have a game published on the international digital platform Steam.

Now Will and gaming partner Jack are working on their final year project with two other classmates to produce a Science game aimed at youngsters.

This particular project has given Will the chance to explore animation, something that he had not previously done, but now says is something he wants to pursue.

“When I first started the Level 3, I couldn’t even input a box on Autodesk 3ds Max but the course was a great way to learn all the basic knowledge needed for producing games,” he said.

“The HNC was where I mastered all those skills and the HND has allowed me to expand my skills even further.

“At the start of the year, I started looking at animation and that’s what I’ve really focussed this year on.

“For the game we’re now working on, I’ve developed a character called ‘the blob’, which has been great fun. The animation part means I’m focussed on what it looks like and the moves that it makes.

“It then moves on to a different team member who will put the character in the game.”

Will said the group projects are a good way of preparing students for the workplace.

He said: “It’s good experience learning to work with different people, about workflows and organisation, all important for when you then enter the world of work.”

Will is considering his options after finishing College,but is exploring the opportunity to undertake an internship with a gaming company.

If you would like to find out more information about our HND in Computer Games Animation visit https://www.wiltshire.ac.uk/st... 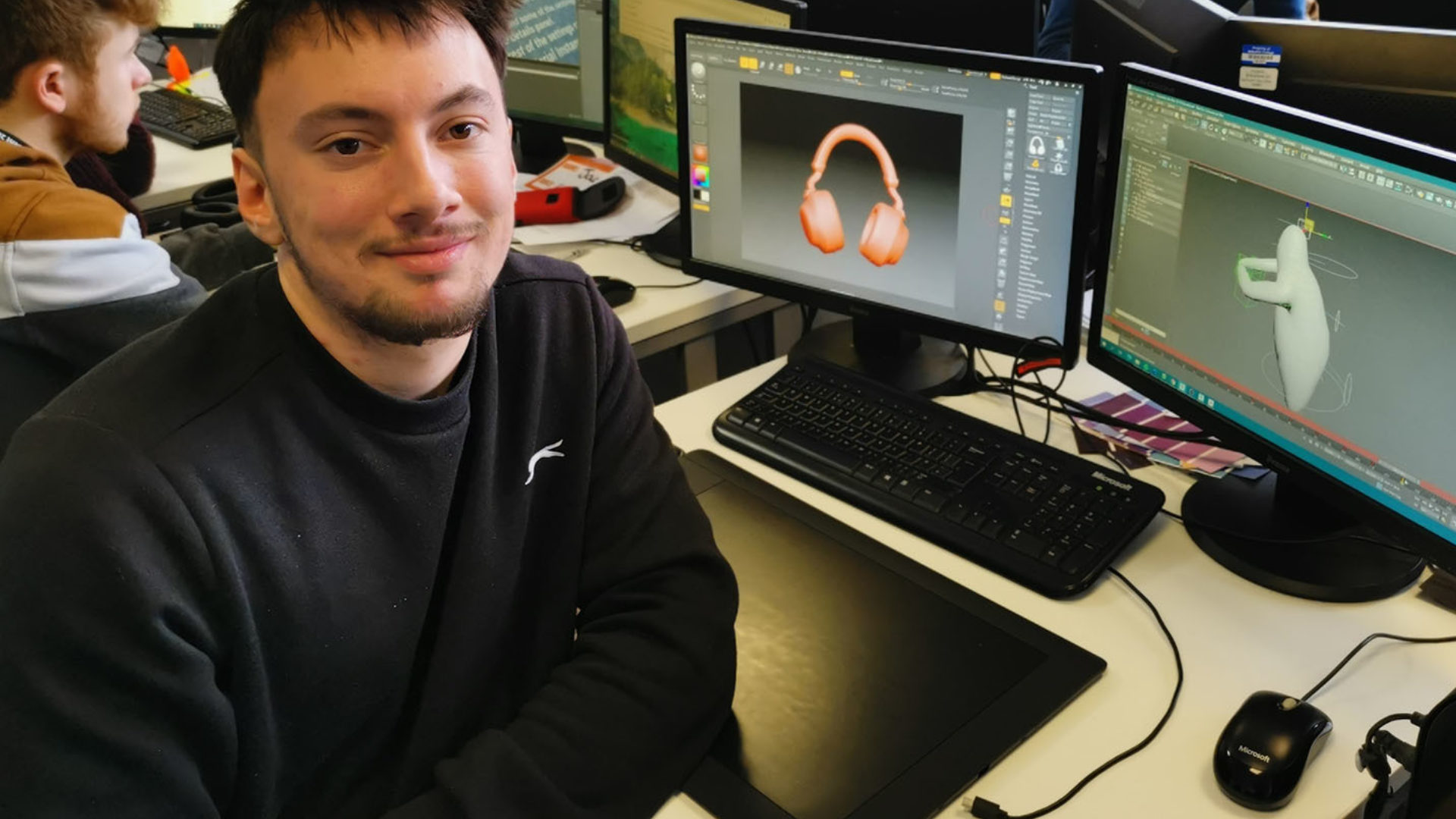 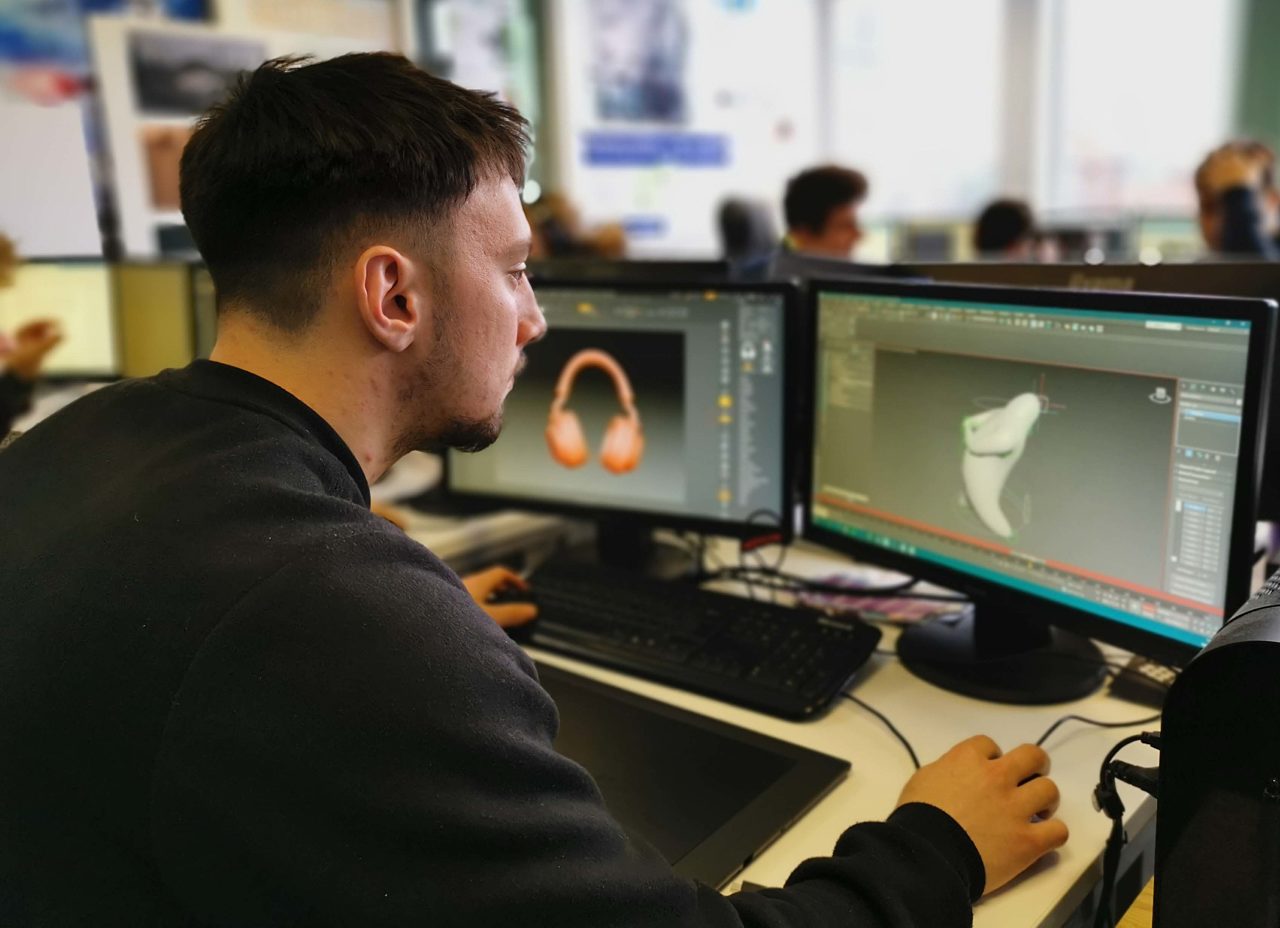 UK to remain in ​‘containment’ stage in response to Coronavirus