This site requires Javascript for general functionality regarding searches and applying/validation for courses. Please enable Javascript for this purpose. Army cohort graduate from intense course preparing them for a career in… | Wiltshire College & University Centre Skip to Content

“Proud” is how a cohort of army personnel said they felt to have completed a construction course at Wiltshire College & University Centre.

“Proud” is how a cohort of army personnel said they felt to have completed a construction course at Wiltshire College & University Centre that is preparing them for life after the armed forces. Eight learners, a mix of veterans and those in resettlement, graduated from the intense five-week Foundation Property Maintenance diploma which is run at the Trowbridge campus in conjunction with the charity Building Heroes.

To mark the end of their course, a ceremony was held on Friday 5th April in the Arc Theatre. Principal Amanda Burnside said: “I am delighted to be here as these learners mark the end of their time here at the College. “We hope that they enjoyed the course and wish them every success as they move onto the next stage of their career.” The course, which was set up by Building Heroes to support those veterans or those in resettlement to learn the skills needed to start a new career in construction, was introduced at the College at the start of the academic year. Since that time four cohorts have completed the course alongside training from construction staff who specialise in painting and decorating, brickwork, carpentry, plumbing and plastering.

The College was delighted to discover that this latest cohort included father and son Richard and Andrew Harvey. Andrew brought a tear to the eye of many at the graduation ceremony, where guests included Trowbridge deputy mayor David Cavill, Chief of Staff Headquarters South West, Major John Mabb, and W01 CM Smith. Andrew, aged 55, retired from the Army in 2006. He said:

“This course has been really wonderful and given me a reason to get up again in the morning. I looked forward to coming in to the College every single day. What’s made it even better was being able to do it with my son. We’ve spent a lot of time apart and it's just been brilliant to spend so much time together.

“I have personally found it really good to be around like-minded people and I know many of us on this course felt the same. We’ve all helped each other, and it’s just been fantastic. It’s also nice as a veteran to be eligible for this course and I think is great recognition for your service. “’m now looking to go self-employed as a handyman.”

Richard, 28, is in his last few months of resettlement after having spent more than 13 years with the Royal Electrical and Mechanical Engineers. He said: “For me this course has opened up another door. I spent 13 years doing just electrics and I’m about to do an 18th Edition wiring course but I’ve also learned about a variety of different trades, which can only be beneficial for me as I start a new career.

“Another great benefit is getting your CSCS card and the camaraderie and banter with everyone else on the course.”

If you would like more information about this course, visit http://www.buildingheroes.org.uk/. 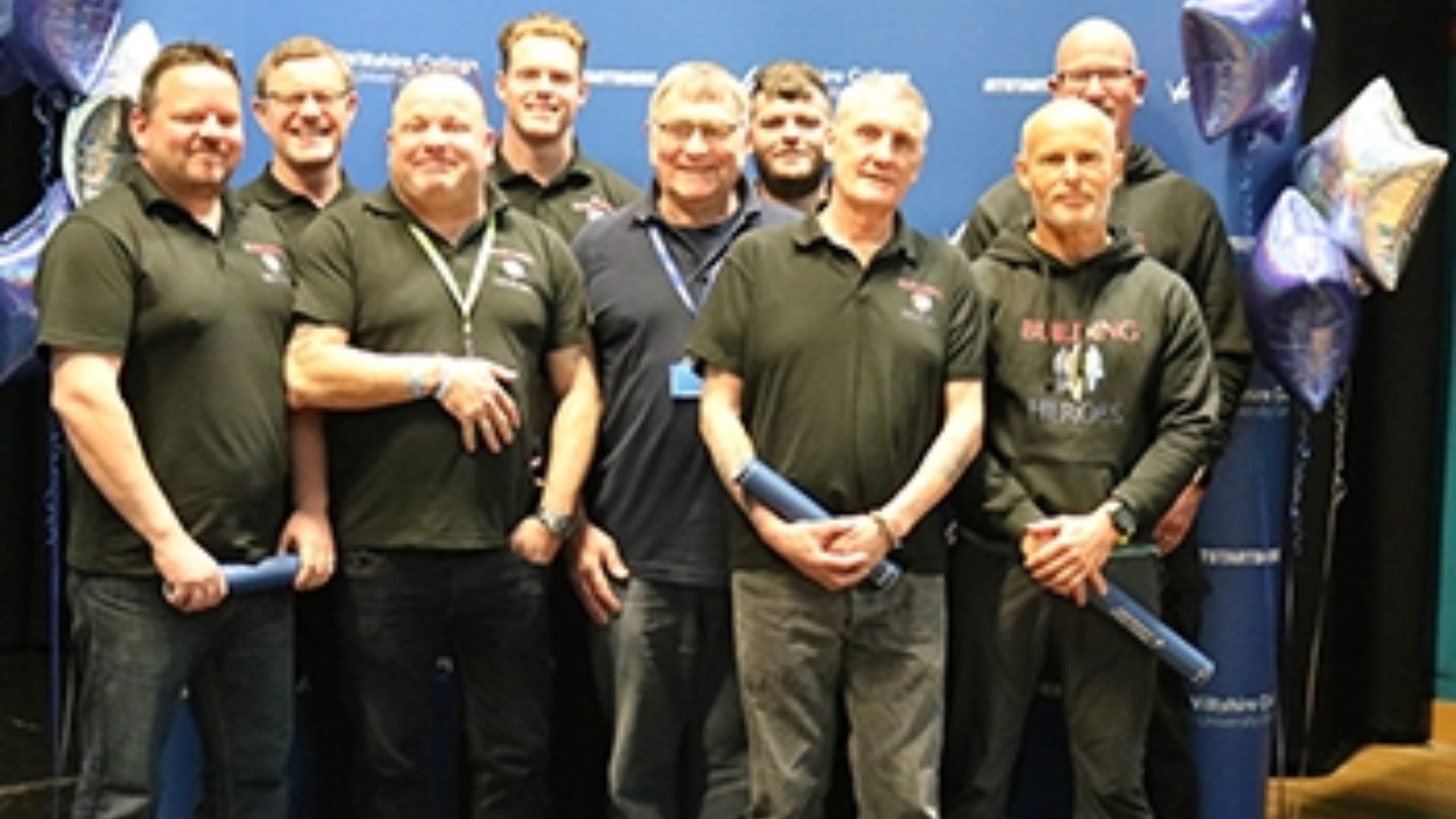