In response to our final project looking at The Democratisation of Media and Collaboration in Games Development, we formed an Indie company called Metro Studios. The company developers were, Robert Witlam, Louis Beauchamp-Mundy, Kyle Harrison, Chris Lewis and Kieron Westwood. Our mission was to create a product that could be ready for the computer games market. We used a variety of software; Unreal Engine, Autodesk 3DS Max, Adobe Photoshop, Substance Painter.

This was a group project where we got into teams and each of us had different roles, in order to create a game prototype that we can release to the public.
Website
https://www.artstation.com/kieronwestwood
Video URL
https://youtu.be/wglbpkd0P9E 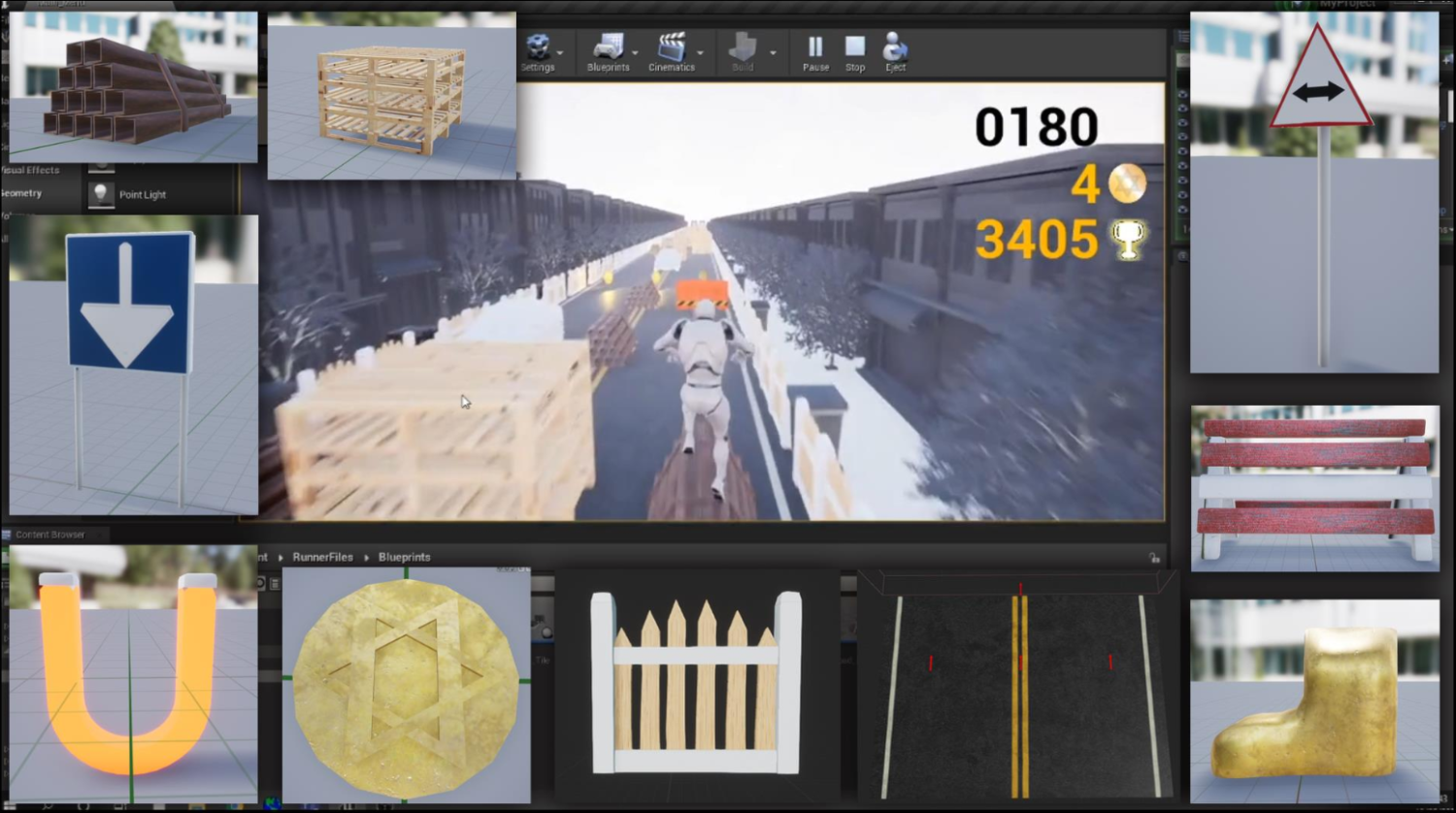