Heyo, The name's Miles Mccarroll and I have a strange addiction to collecting movies (on Blu-Ray at least) and making custom releases using my own equipment. I also just happen to be doing film production work, trying to develop my own skills in storytelling and visuals into making something awesome. I take notes from the movies I find and attempt to make something into a mix. Mixtape? Who knows. I'm also looking for ways to make high quality experiences in high definition.

The Last Deco is a neo-noir short film. It follows an unnamed detective protagonist recounting visually an event that causes him to quit the job, using the inner monologue/mind and flashbacks to deliver the story. Inspired by cult classics Enter The Void and Renaissance, this mono-chrome mystery is more cerebral than most experiences, it was produced in under 2 months and was shot in 720p High Definition.
Video URL
https://youtu.be/DILZYu6dUPc 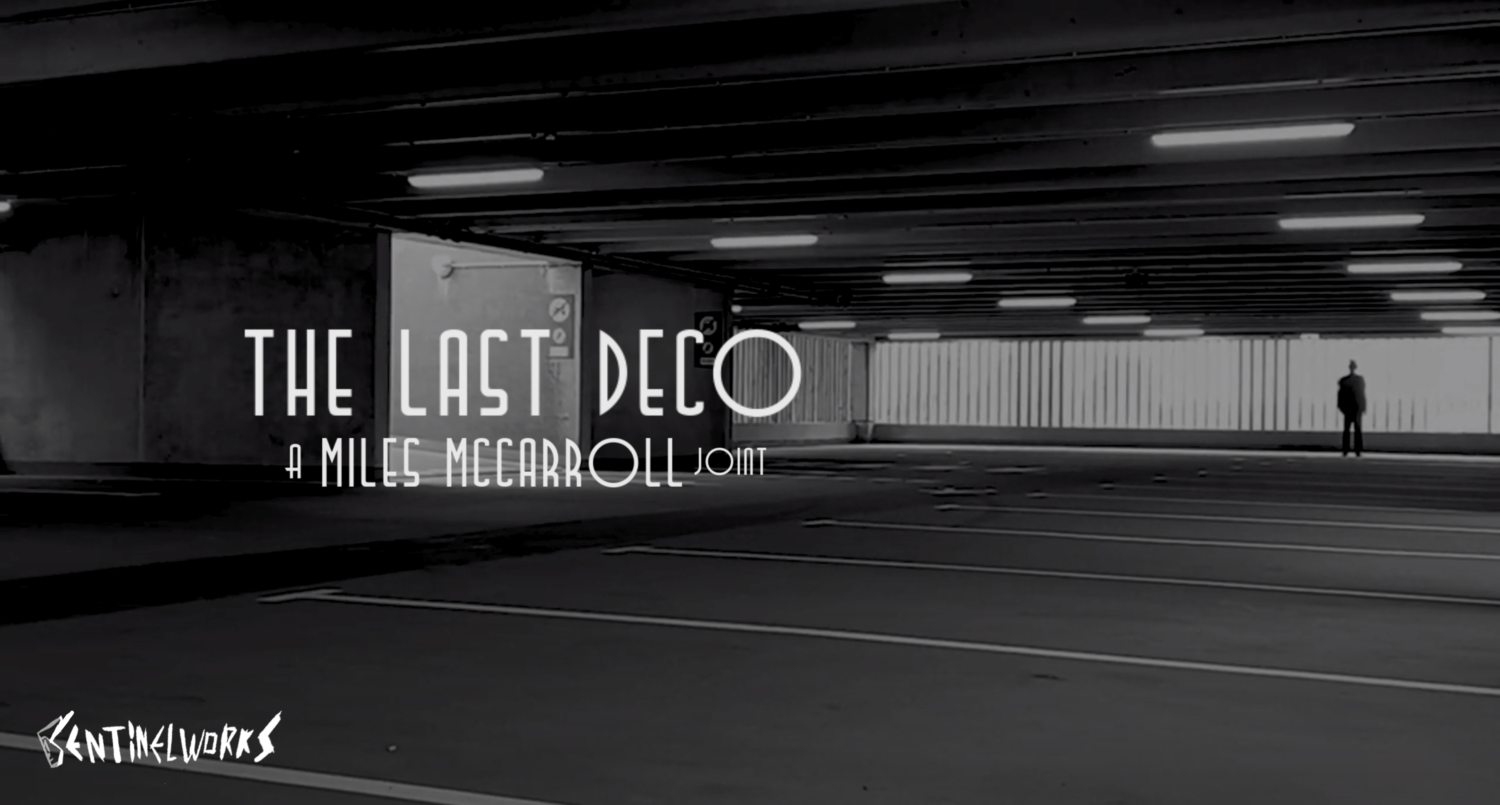